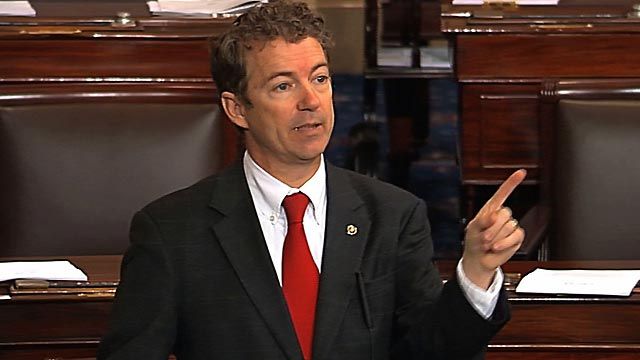 The FAIR Act would change federal law and protect the rights of property owners by requiring that the government prove its case with clear and convincing evidence before forfeiting seized property. State law enforcement agencies will have to abide by state law when forfeiting seized property. Finally, the legislation would remove the profit incentive for forfeiture by redirecting forfeitures assets from the Attorney General’s Asset Forfeiture Fund to the Treasury’s General Fund.