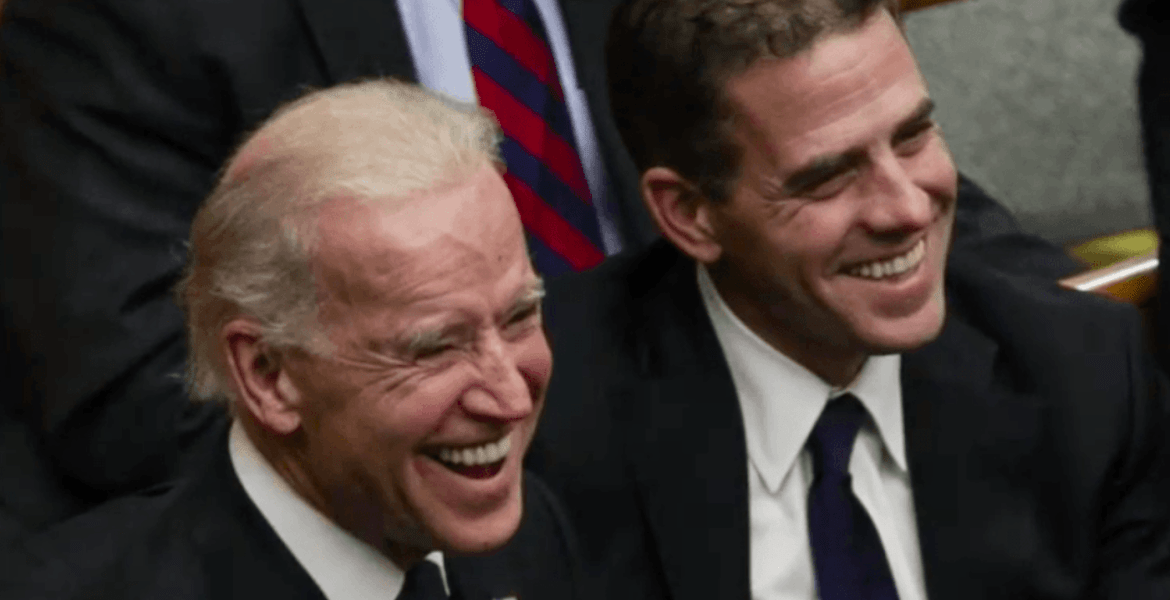 Thursday, Sen. Rand Paul (R-KY) argued there was a case to be made for President Donald Trump’s impeachment defense to be allowed to call witnesses given what has been reported about former Vice President Joe Biden, a candidate for the 2020 Democratic nomination, and his son Hunter Biden.

Source: Rand Paul: ‘I Think the Bidens Are as Corrupt as the Day Is Long’ (VIDEO) – True Pundit

According to the Kentucky Republican lawmaker, it was not a leap to connect the Bidens to potential Ukrainian corruption, a concern of Trump. – READ MORE