“Why doesn’t he stop it? What’s he waiting for?” Mr. Paul said. “He [says], ‘Oh, Congress can stop it.’ He started it on his own. He should stop it, and I’ve asked the president repeatedly, ‘Stop the program.’ “ 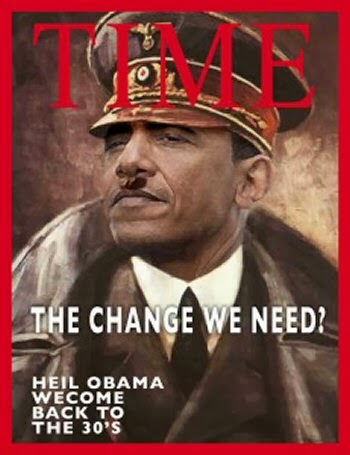 Dr. Rand Paul is running for President to restore liberty, defeat the Washington machine, and unleash the American Dream for ourselves and for future generations.

“I’m right in line with what the founders would have fought for and I am proud of the fight,” Paul added.

“We did it to the Japanese Americans in World War II. We did it to civil rights protesters during the ’60s and to Vietnam War protesters. We just started grabbing them up and started looking at behavior we didn’t like. So the right to dissent in a free country is very important and some would say this has a chilling effect on a right to dissent,” Paul said.