Hot particles of Plutonium go up in smoke.

Internal Plutnium has a danger weighting value of 112,000 times higher than your “average” radiation.
Internal Cesium is 20 to 100 times worse than basic radiation. 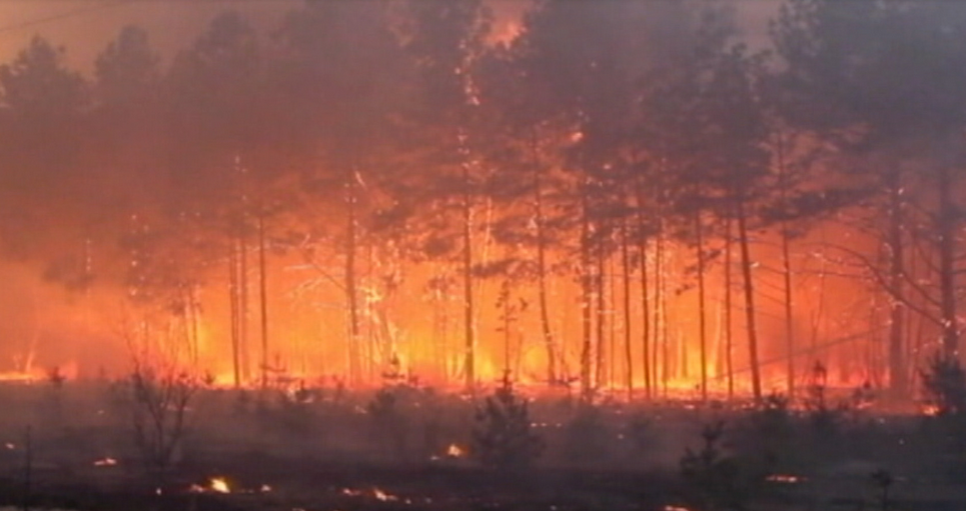 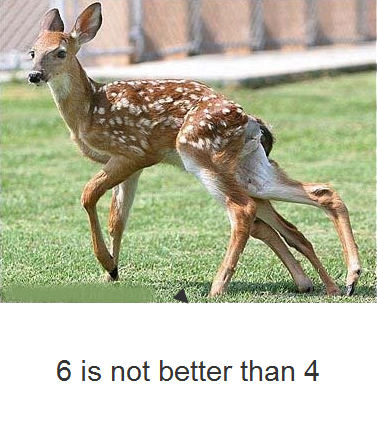 Baku, Fineko/abc.az. Radioactive ashes and dust caused by the forest fire in exclusion zone of Chernobyl nuclear power plant is expected to fall today in Kiev – during the previous days of the firethe radioactive precipitation fell in Belarus.

Today, the wind will change and precipitation will fall on Kiev, whose residents will feel cinder of the fire already by dinner. The ashes of burning trees and dust the wind raises is considered hazardous.
In this regard, the radiation level in Kiev will be measured every half hour. It has not exceeded the natural values yet.

“Speech is now about isotopes of caesium. The ash itself can accumulate and concentrate these isotopes. If the wind changes direction, the radiation level can grow few-fold,” said Dmitry Bazyka, the director of the Ukrainian Institute of Radiology.

The fire in the “Chernobyl forest” can harm to grain crop – in case radioactive fallout on crop fields, there is a high threat of contamination of the soil within a radius of 120 km away from the seat of fire.

Back in 2013 Russian television commentator Dmitry Kiselyov (Kiever by birth) promised that in the event of a victory of the Ukrainian Maidan (“the revolution of dignity”, as it is referred by its participants) the layer of nuclear ashes in Europe.