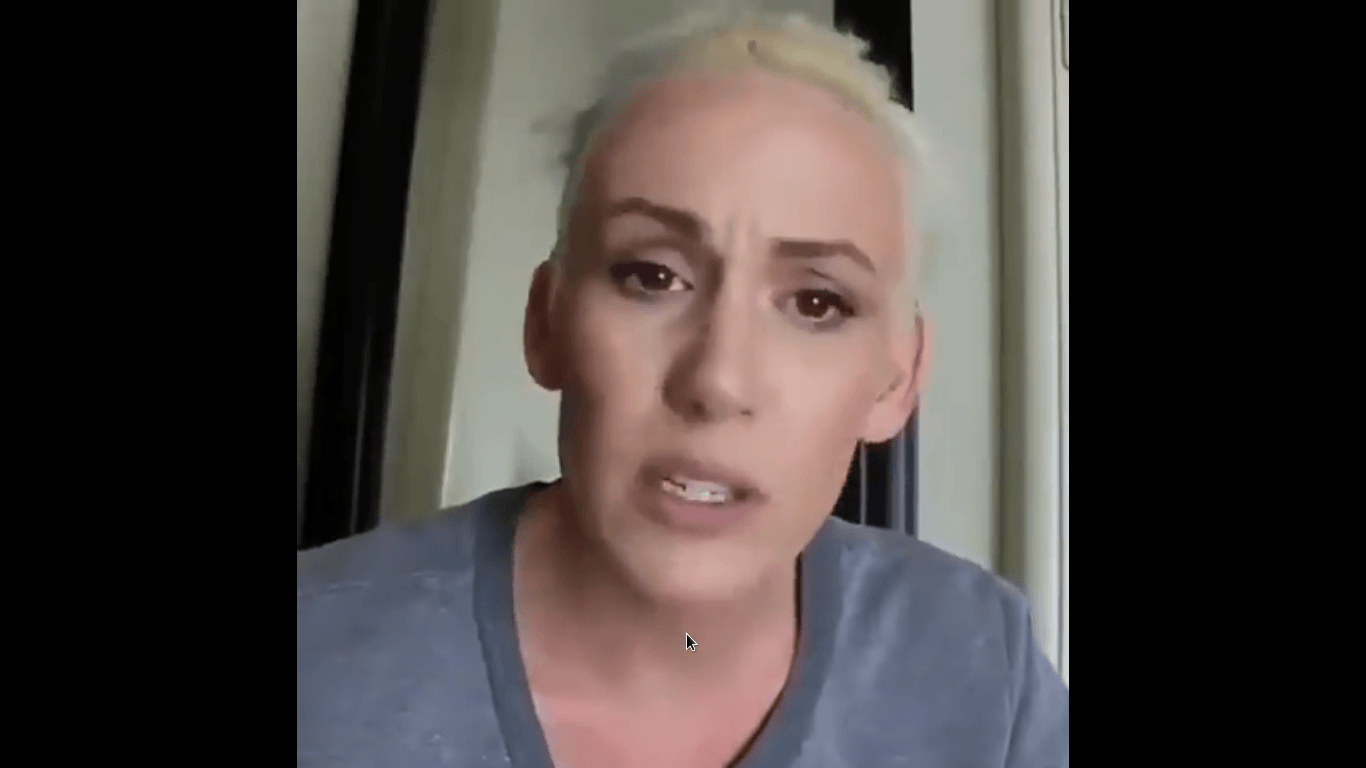 That’s just the attitude of peace and harmony that our country needs right now.

Somebody must’ve not been paying attention in biology class.

A rant from feminist YouTube star named Jenny McDermott has gone viral on Twitter over the past few days. In it, McDermott tells her audience that, to create the ideal conditions for the survival of the human race, we must kill all men and male babies.

“We need to kill all men. I am sick of being  a baby factory that produces more men who will in the future subjugate me. The solution to that is to kill any man that you see in the streets just any swinging dick. We want the species to go on but we only want it to go on with women in it.”

Don’t believe us? Here’s the clip. And (at least as far as we can tell) it’s not a deep fake.

This is the unhinged feminist youtuber Jenny McDermott. She says the only way to stop men from subjugating her – k!ll them all at birth. "We need to k!ll all men" she says ?

Lol how can ANYONE like this be taken SERIOUSLY #LiberalismIsAMentalDisorder pic.twitter.com/oIJ5cPL1j0

If McDermott wants to live in a world with no men, she should try moving to this remote polish town of Miejsce Odrzanskie, where, by some fluke of fate, there hasn’t been a man born in nearly a decade, according to the New York Times.

Now, we know the media’s focus lately has been on the angry ‘incel’ men who have perpetrated several high profile mass shootings over the past few years. And though some might cry ‘false equivalence’, there is an equally depraved, equally violent contingent of the feminist movement that doesn’t just want to push men to change their behavior – it wants to get rid of all men.

There’s only one problem: How will they continue the species with only women after the great male holocaust has been completed?