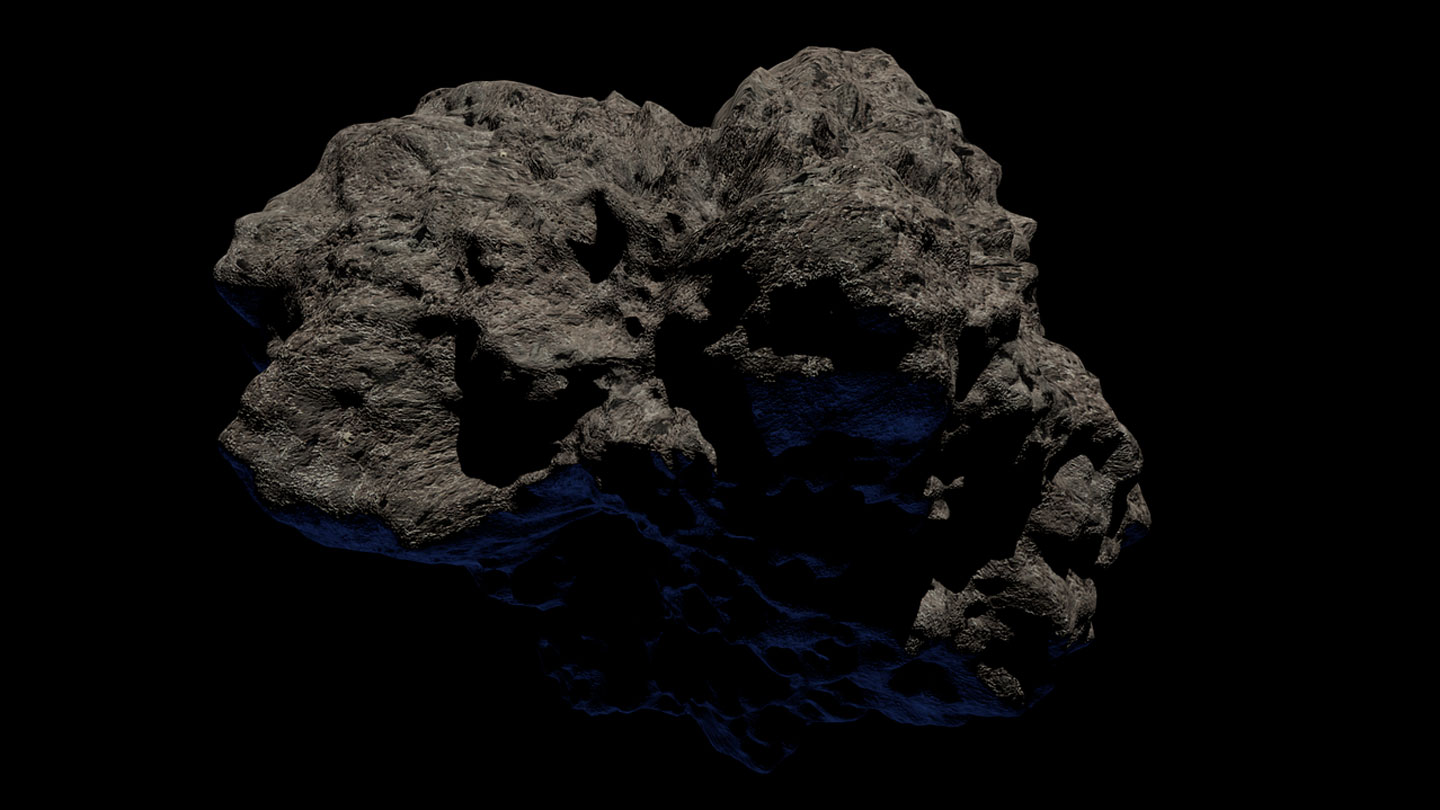 Source: Pyramid-sized asteroid to pass by the Earth today – SlashGear

“Most people are probably familiar with the pyramids in Egypt, particularly the largest known as the Great Pyramid of Giza. An asteroid about the size of that pyramid will pass by the Earth today with no chance of impact. The asteroid is called 2008 GO20, and it will fly by the Earth on July 25, 2021.”

It’s approximately 400 feet in diameter, and its closest approach to Earth will be 2,810,000 miles. That’s a vast distance but relatively close in the cosmic scheme of things. NASA constantly tracks all near-Earth asteroids that are known. It’s also always on the lookout for new and unknown asteroids that could pose a potential threat to the Earth.

While asteroids the size of 2008 GO20 aren’t large enough to pose a global threat to life on Earth, fragments of asteroids that do impact the Earth can still cause significant harm and potentially death to people on the ground in a limited area. When the asteroid flies past the Earth, it will be moving at 18,000 mph.

NASA considers any asteroid that will pass within 4.6 million miles of Earth larger than about 490 feet to be potentially hazardous. As asteroids make their orbits sometimes, they are pulled off course by the gravity of planets and other objects they pass, slightly changing the course over time. One of the fears with asteroids such as this is that while they may pass a far distance from Earth on this orbit, that could potentially pose an impact threat in the future.