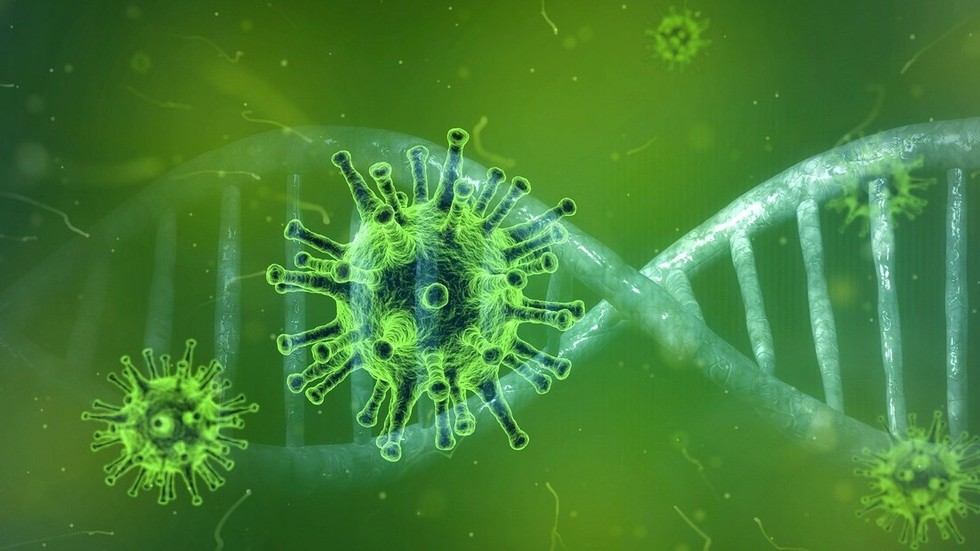 Scientists in Brazil have discovered a virus which appears to be almost entirely new, consisting of unrecognizable genes that have been, until now, undocumented.

Scientists in Brazil have discovered a virus which appears to be almost entirely new, consisting of unrecognizable genes that have been, until now, undocumented.

The Yaravirus (Yaravirus brasiliensis), named after a water deity in Brazilian mythology and folklore, was discovered in Lake Pampulha in the Brazilian city of Belo Horizonte.

In recent years, virologists and other researchers have discovered a variety of new viruses which challenge traditional thinking, including so-called “giant viruses” (named for their large protein shells, not their deadliness to humans).

These giant viruses possess a far more complex genome than scientists could have predicted, based on humanity’s knowledge of normal viruses, and are capable of repairing and replicating their own DNA.

“Contrary to what is observed in other isolated viruses of amoeba, Yaravirus is not represented by a large/giant particle and a complex genome, but at the same time carries an important number of previously undescribed genes,” the authors write, adding that it may be the first in “a new lineage of amoebal virus with a puzzling origin and phylogeny.”

In fact, 90 percent of the genes in the Yaravirus have never been described before in public scientific databases and literature.

Rather worryingly, the researchers conclude that the amount of unknown proteins within the Yaravirus throws open the door to a whole other world of as-yet-undiscovered viruses we know little to nothing about.