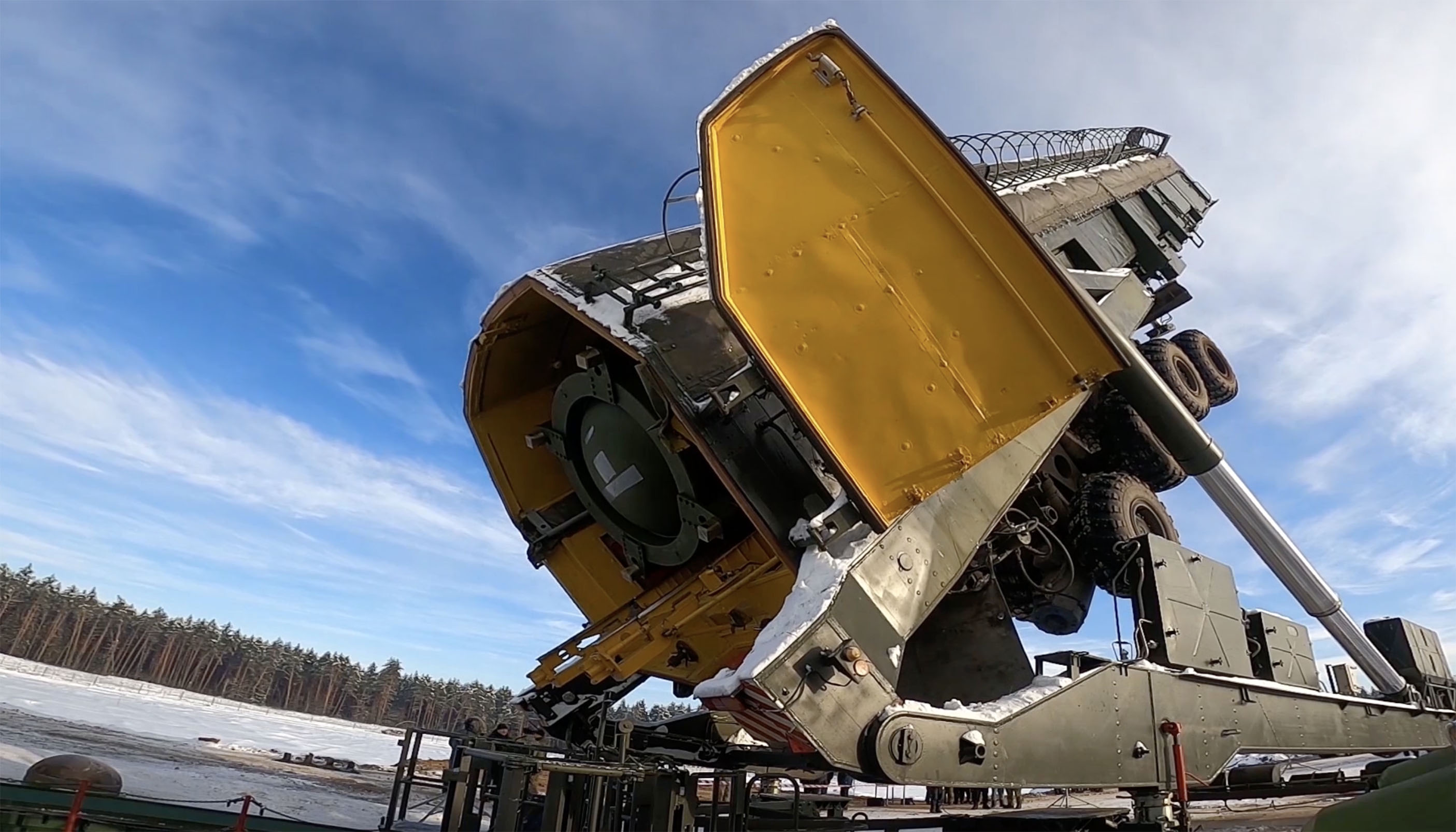 VLADIMIR Putin has renewed his nuke threat against the West by appearing to ready a nuclear missile for launch.

Footage shows a huge Russian Yars rocket able to hit the UK and the US being loaded into a silo at a base near Moscow.

Source: Putin ‘readies nuke missile for LAUNCH’ as Yars rocket able to strike UK and US is locked and loaded in silo near Moscow | The US Sun 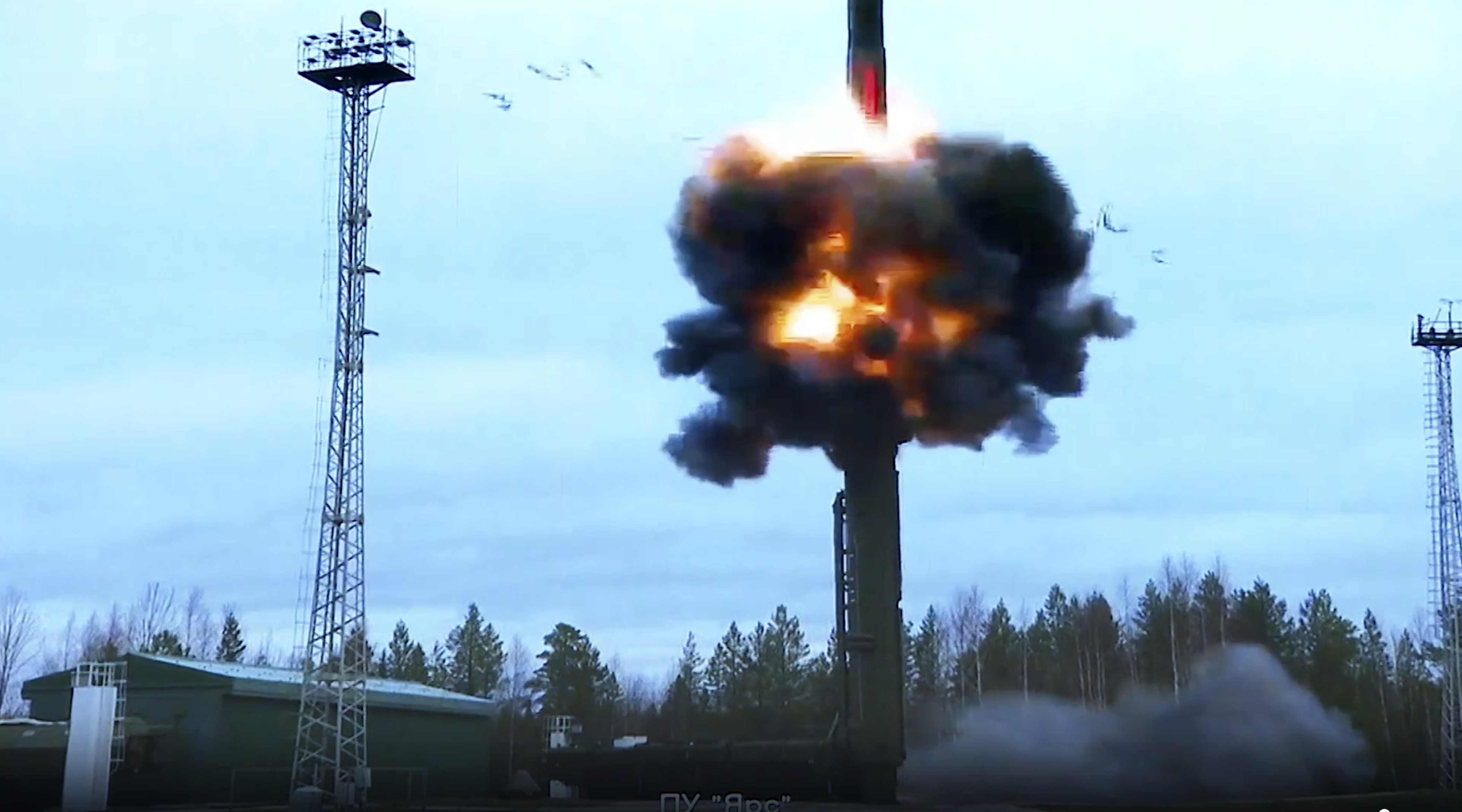 One of the missiles being test-fired as part of nuclear drillsCredit: AP

The intercontinental ballistic missile has a 7,500 mile range and when nuclear-armed is reportedly 12 times more destructive than the atomic bomb dropped on Hiroshima.

It was seen in Russian propaganda being installed in a launch-pad using a special transport and loading unit – but there is no indication of any order for an imminent launch.

Putin was seen in late October overseeing the launch of a similar Yars nuclear missile on a mock attack on the West amid high tension in the war with Ukraine.

In the drills, Russia reportedly practised its response to a Western nuclear attack and were aimed at targeting the UK and US.

“Russia carries yet another gigantic intercontinental thermonuclear missile in silo”

KYIV, Ukraine — If Kyiv is struck by a nuclear bomb, Serhiy Dmytruk’s biggest fear is that he will survive the blast but die anyway from hunger, thirst or cold. So he has assembled what he calls his “nuclear backpack,” crammed with enough provisions and survival paraphernalia to sustain him for a week.

Military experts assess the risk of a nuclear strike as small, and Pentagon officials have said they see no evidence Russia is making preparations to carry one out.

The threat may have receded further after Putin told Russian journalists on Wednesday that Russia had not “gone mad” on the issue of nuclear weapons and was aware of the serious implications of their use.

“We have these means, they are in a more advanced and modern form than those of any other nuclear country, this is obvious,” Putin said, without ruling out that Russia would use a nuclear device. “But we are not going to brandish these weapons like a razor, running around the world.” 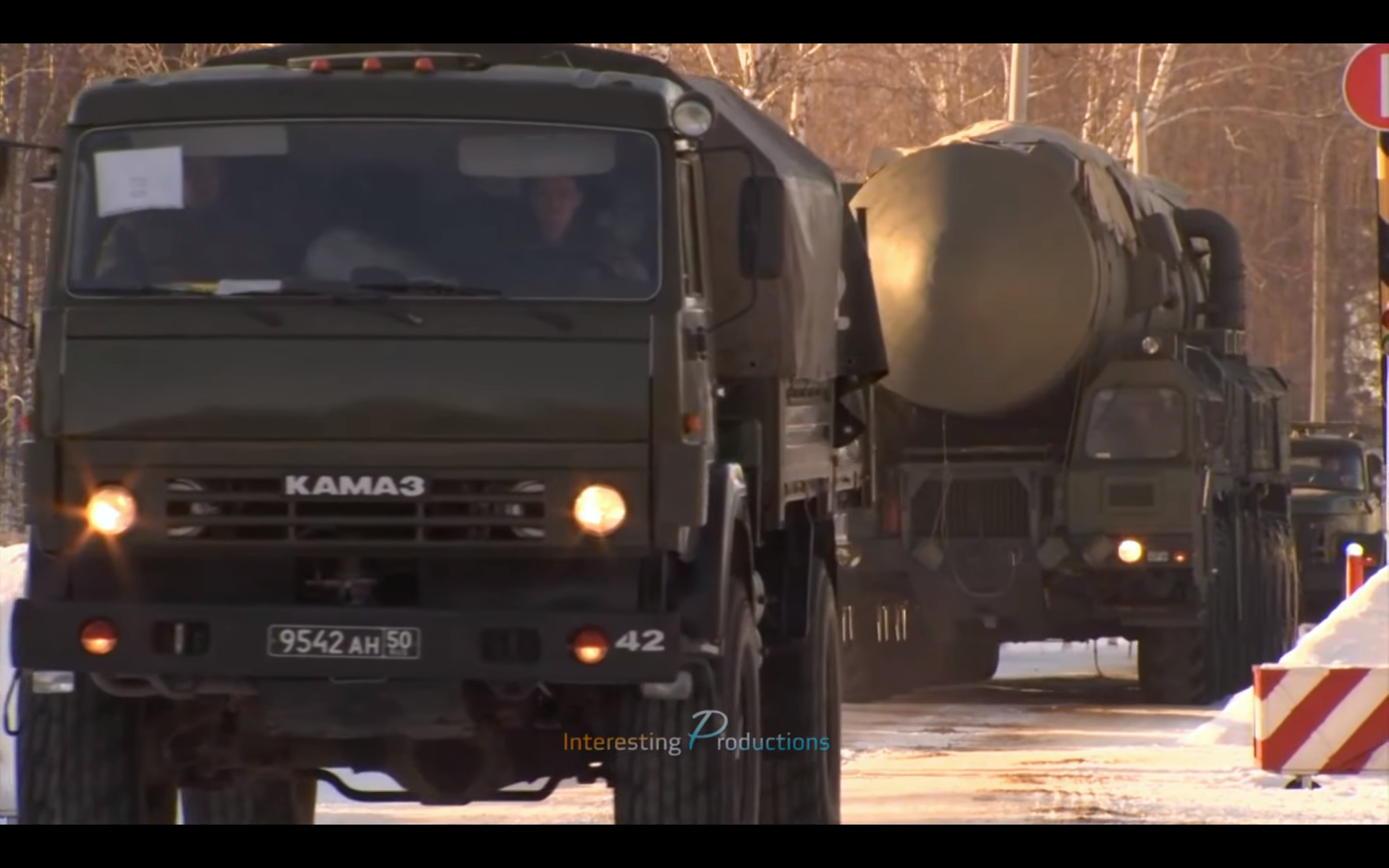 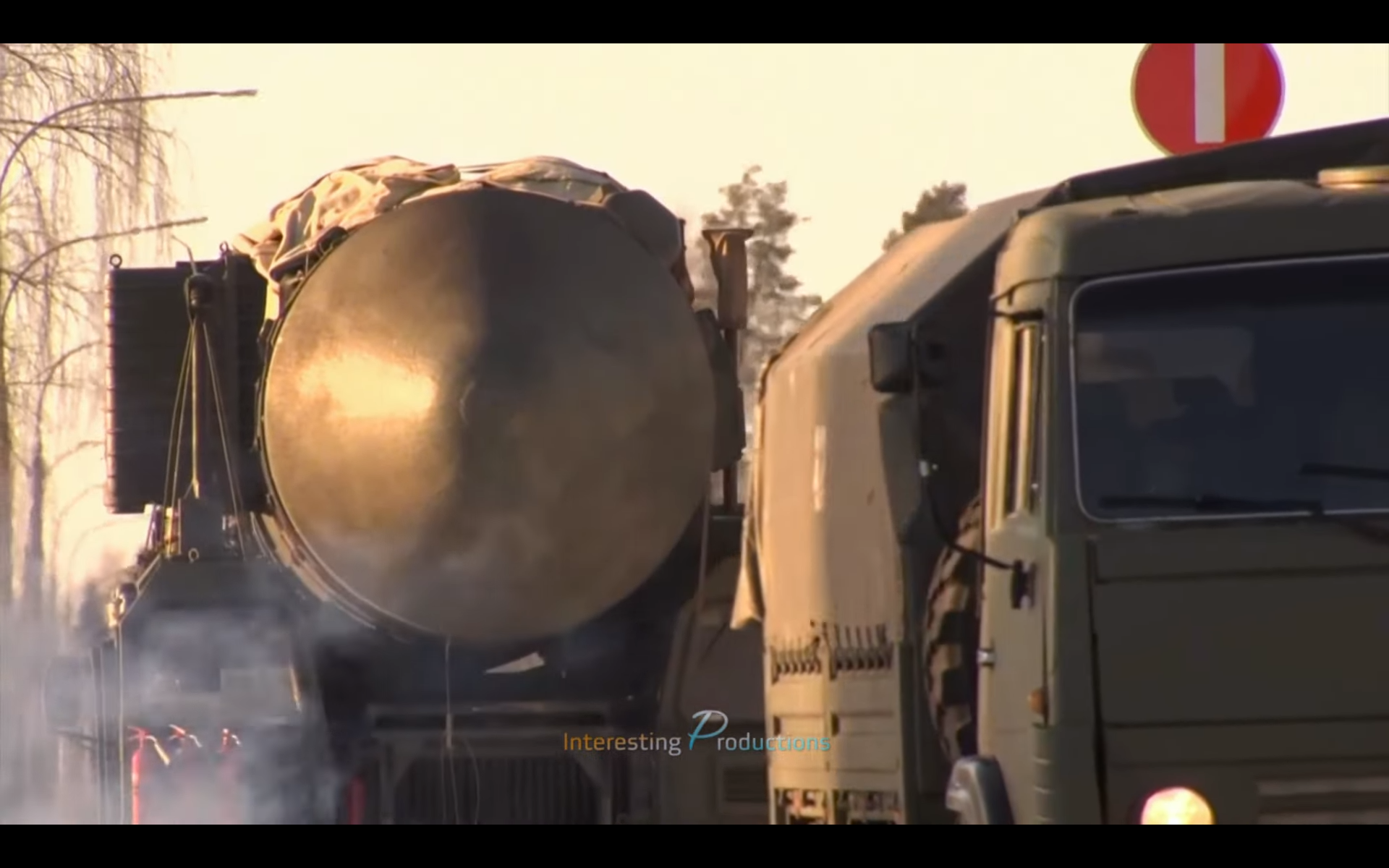 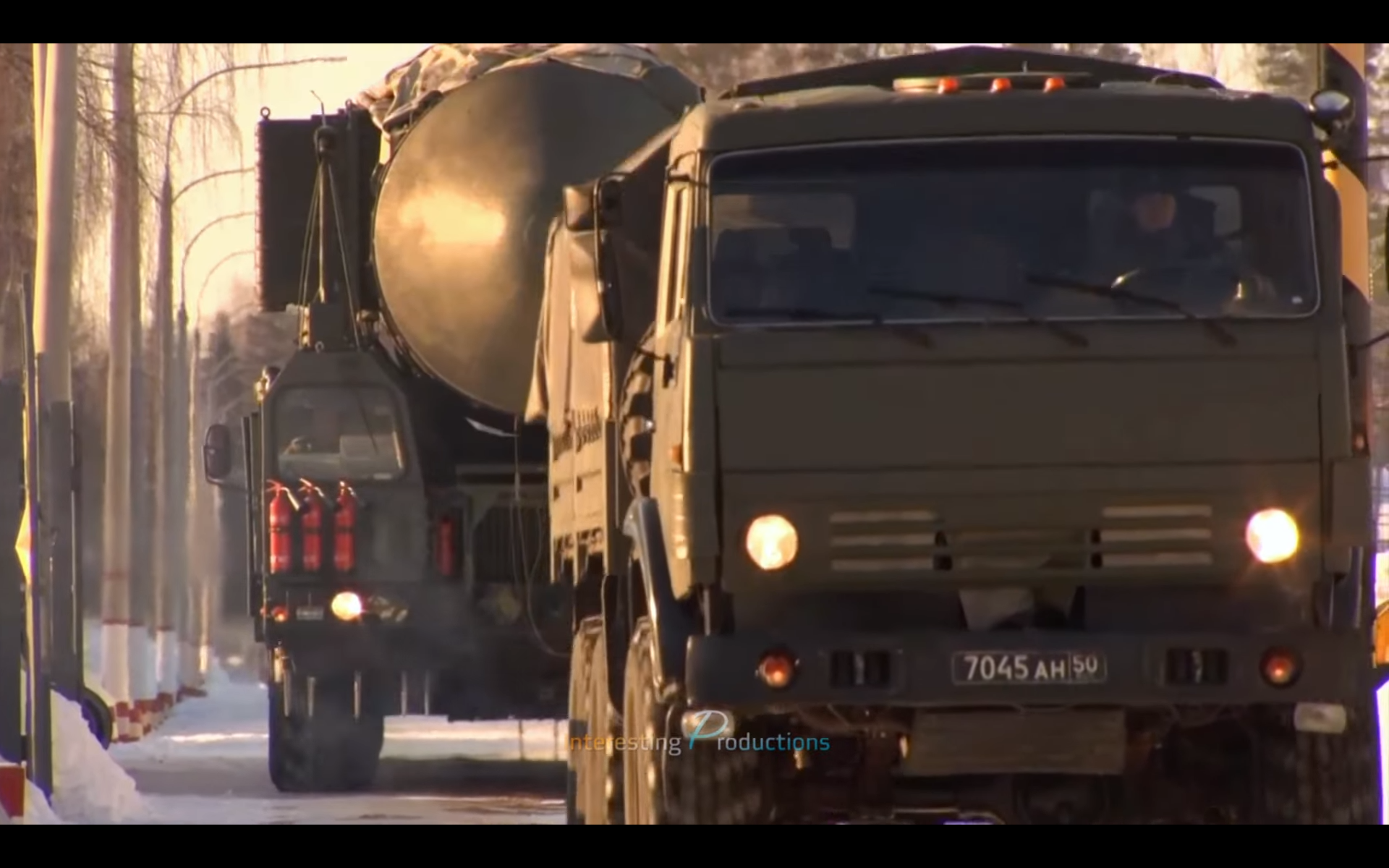 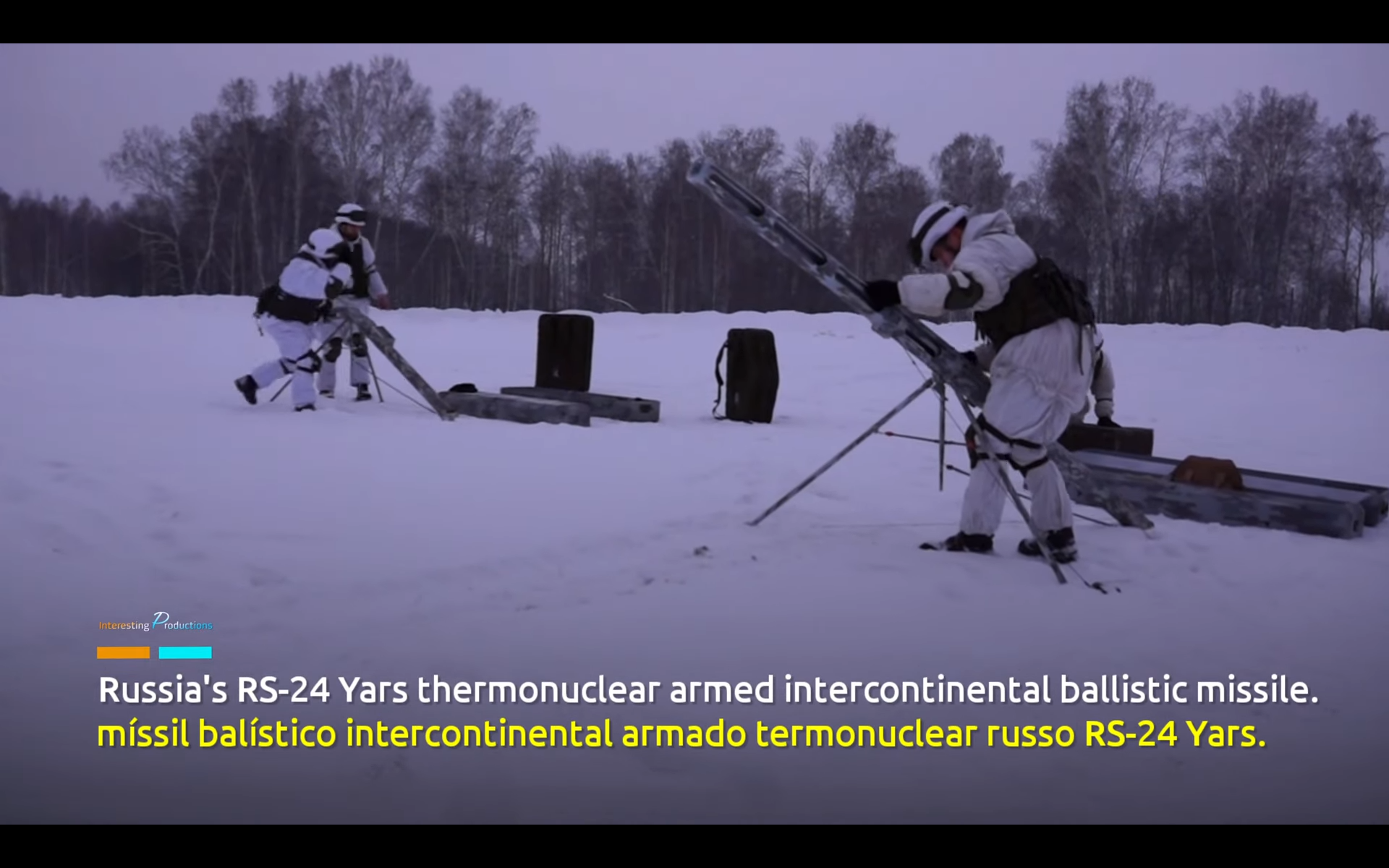 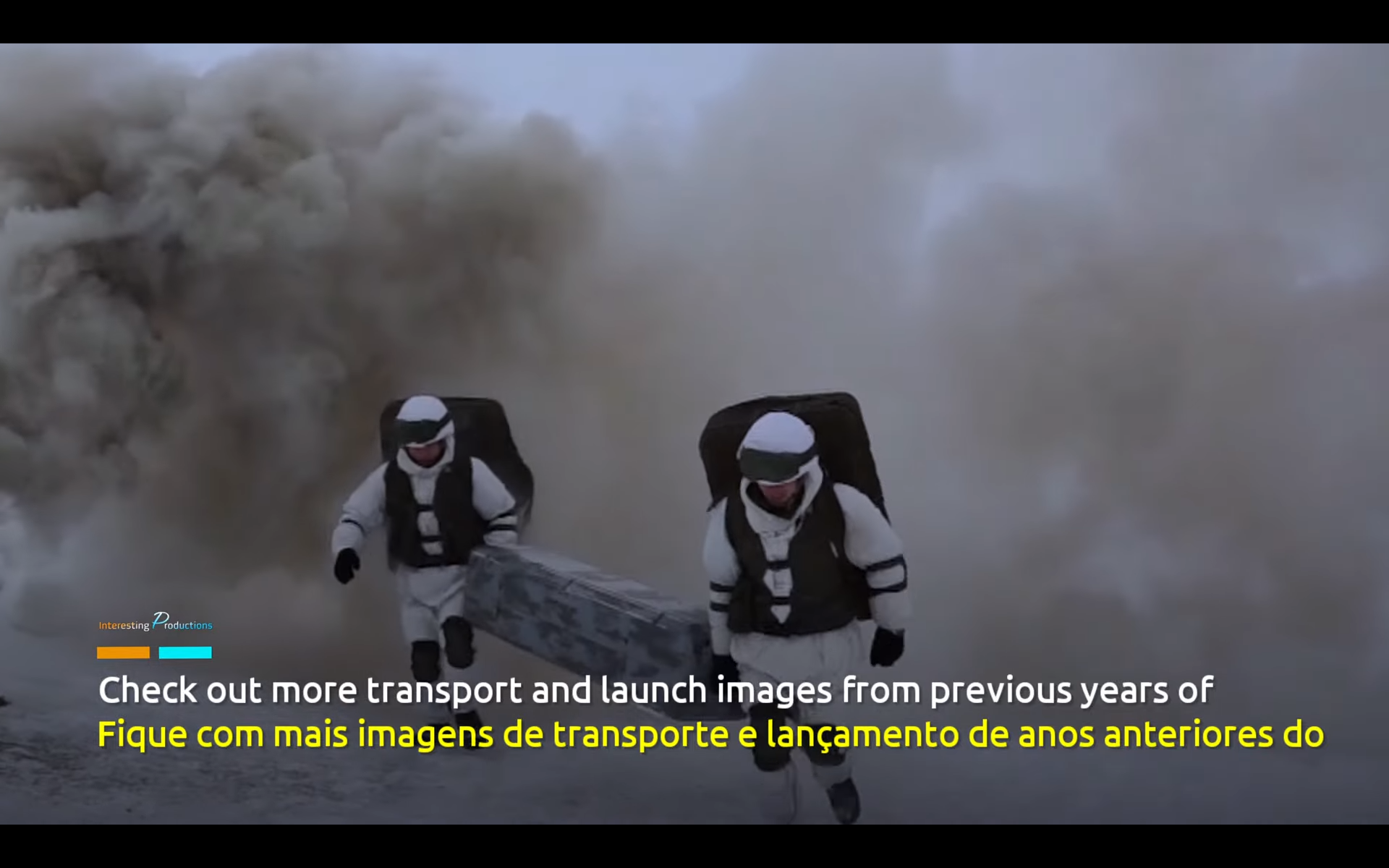 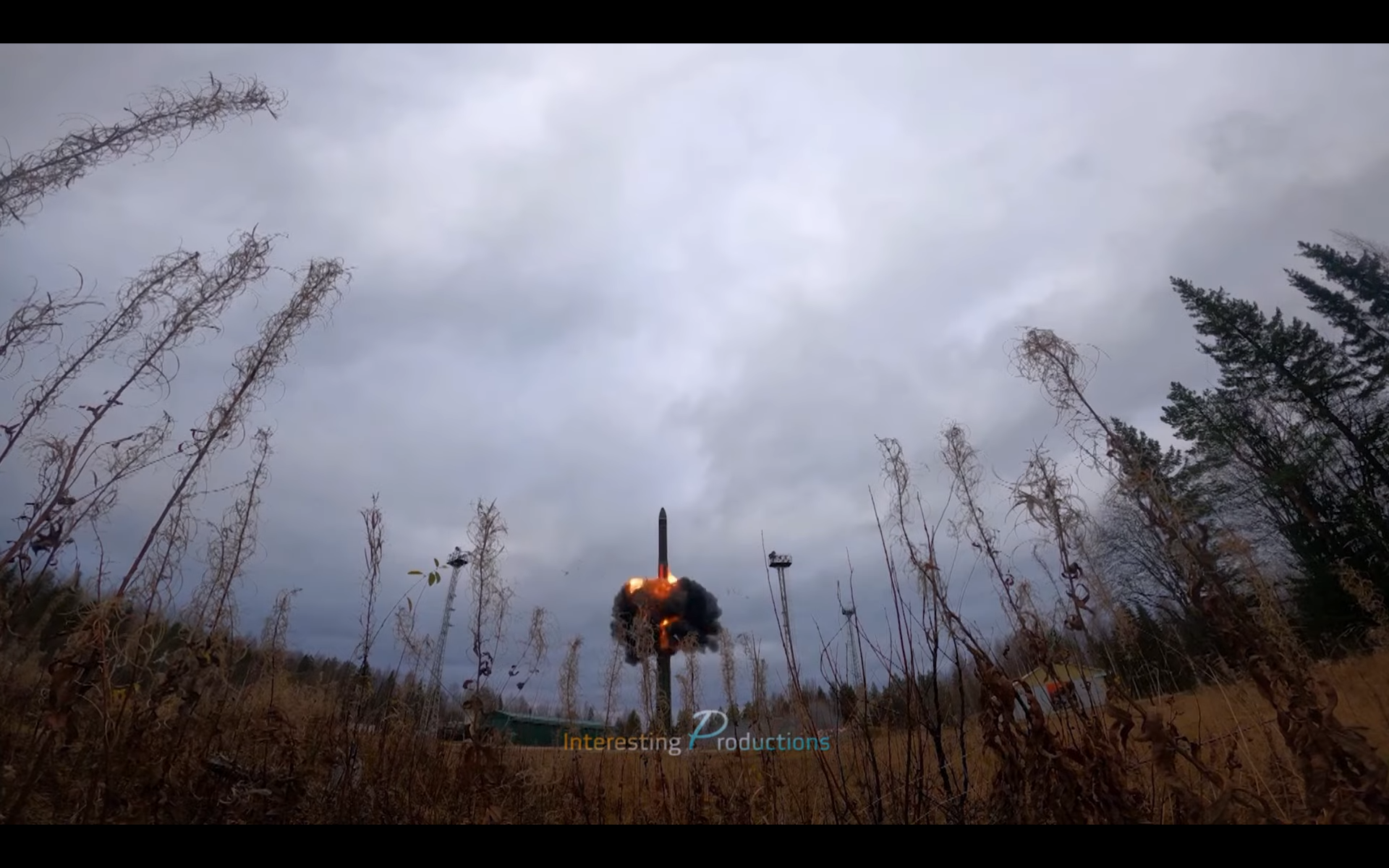 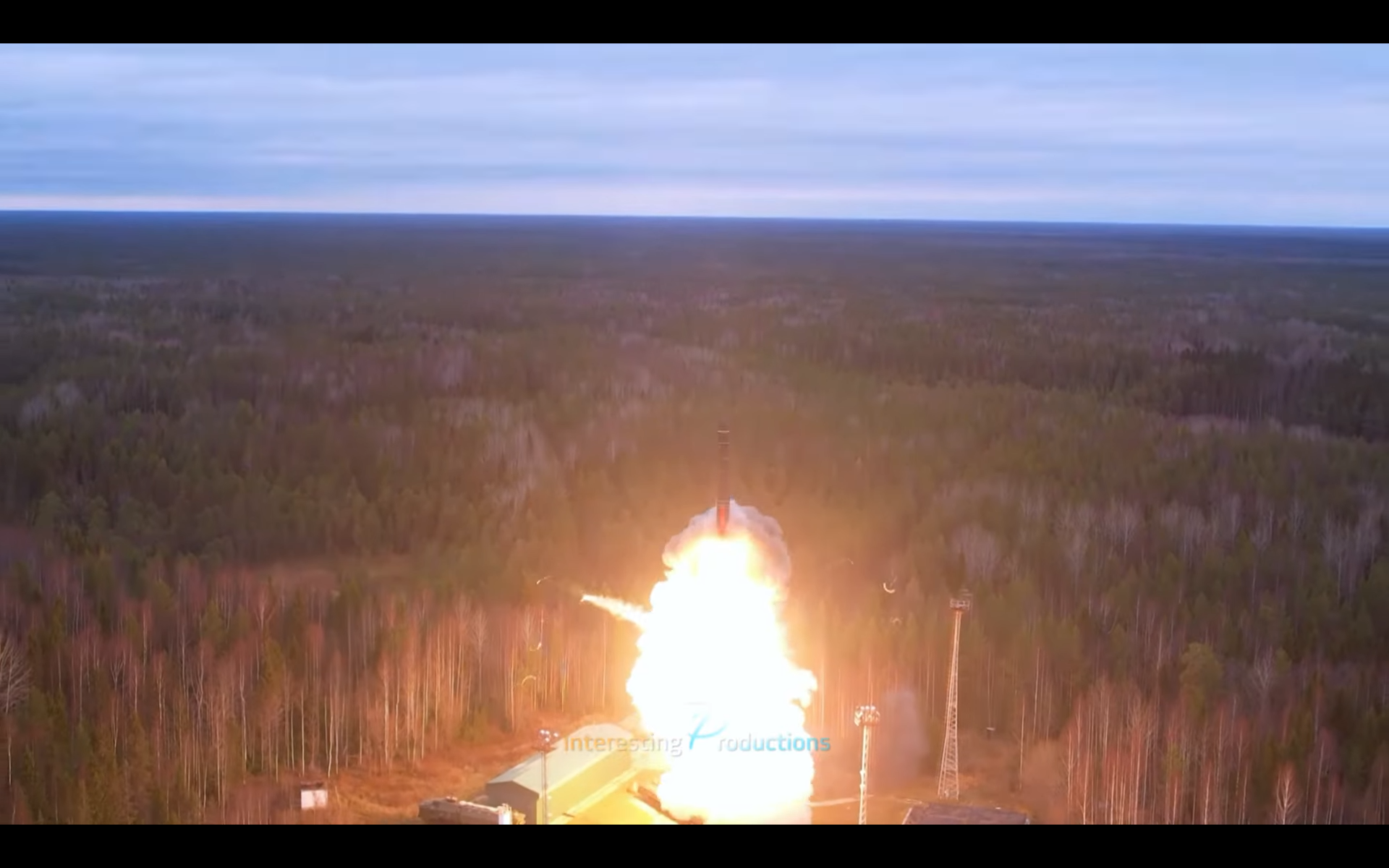 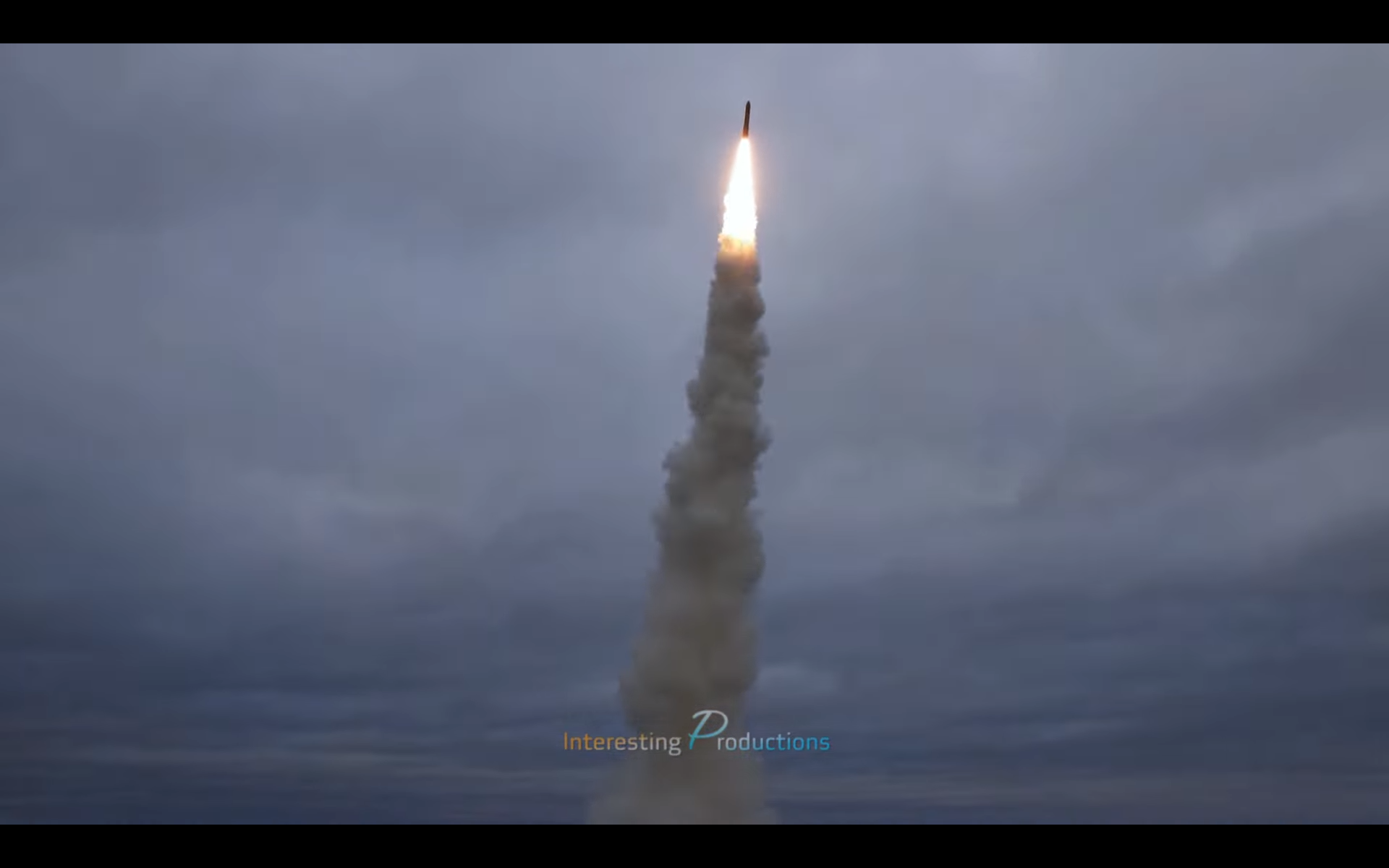 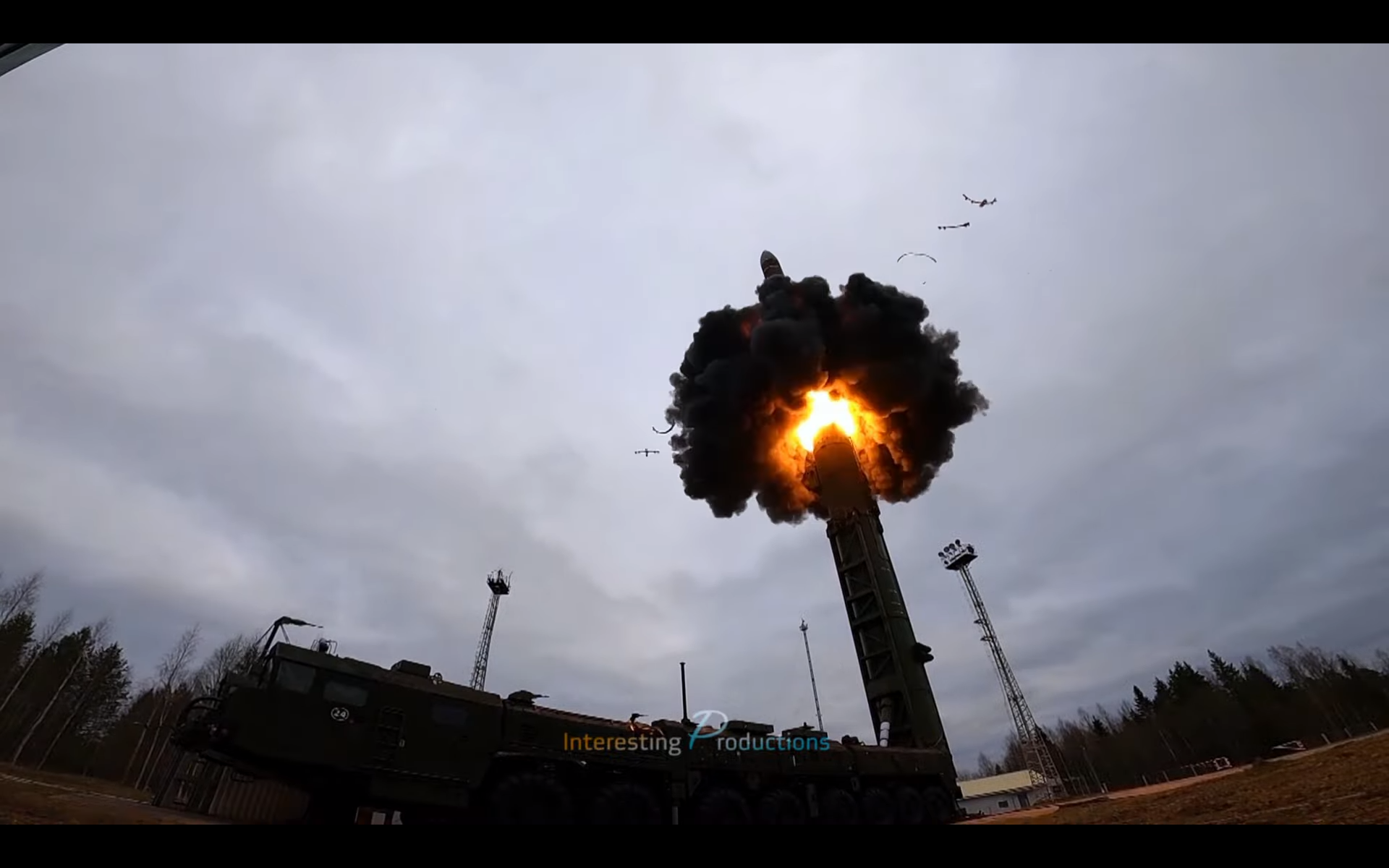 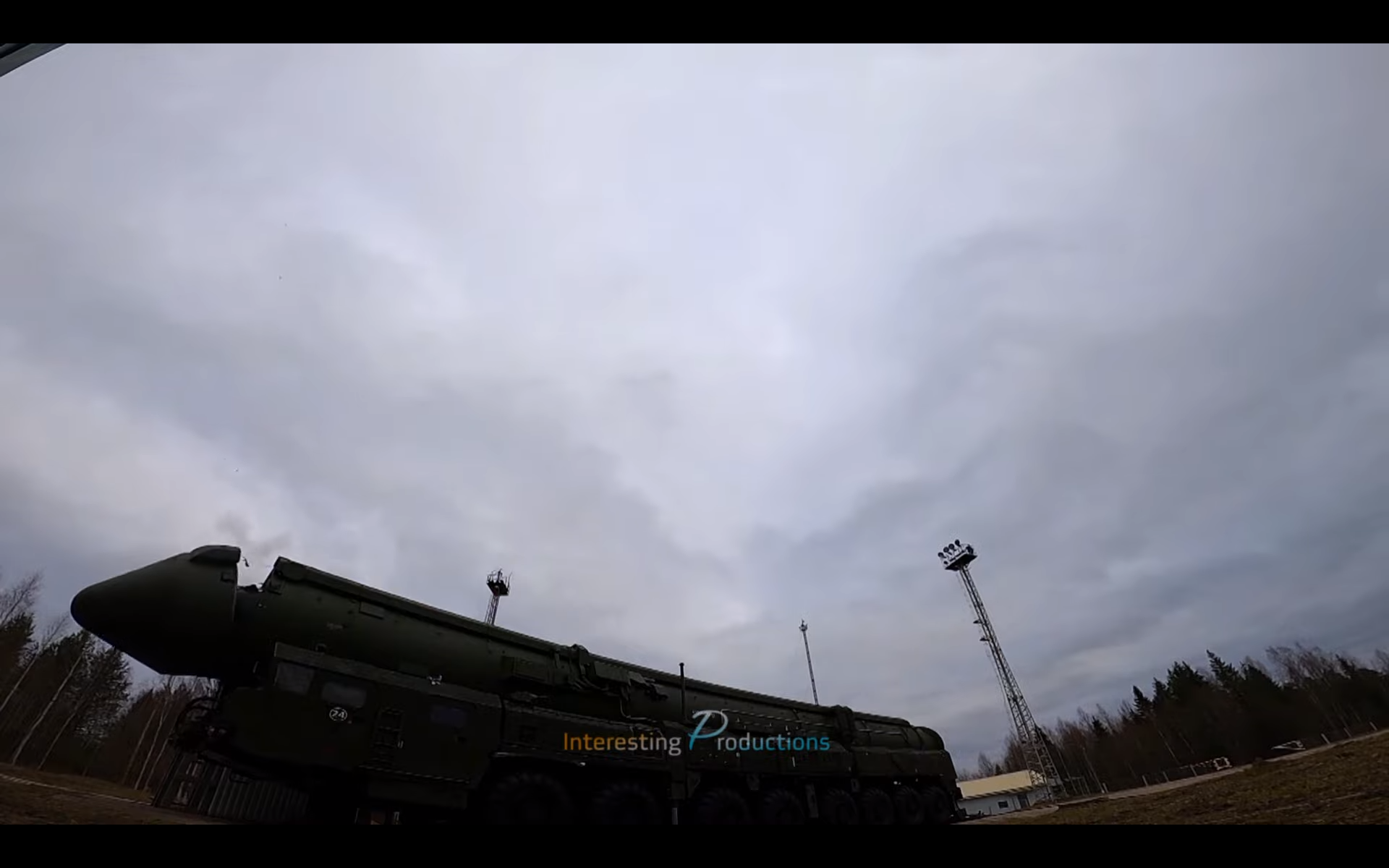 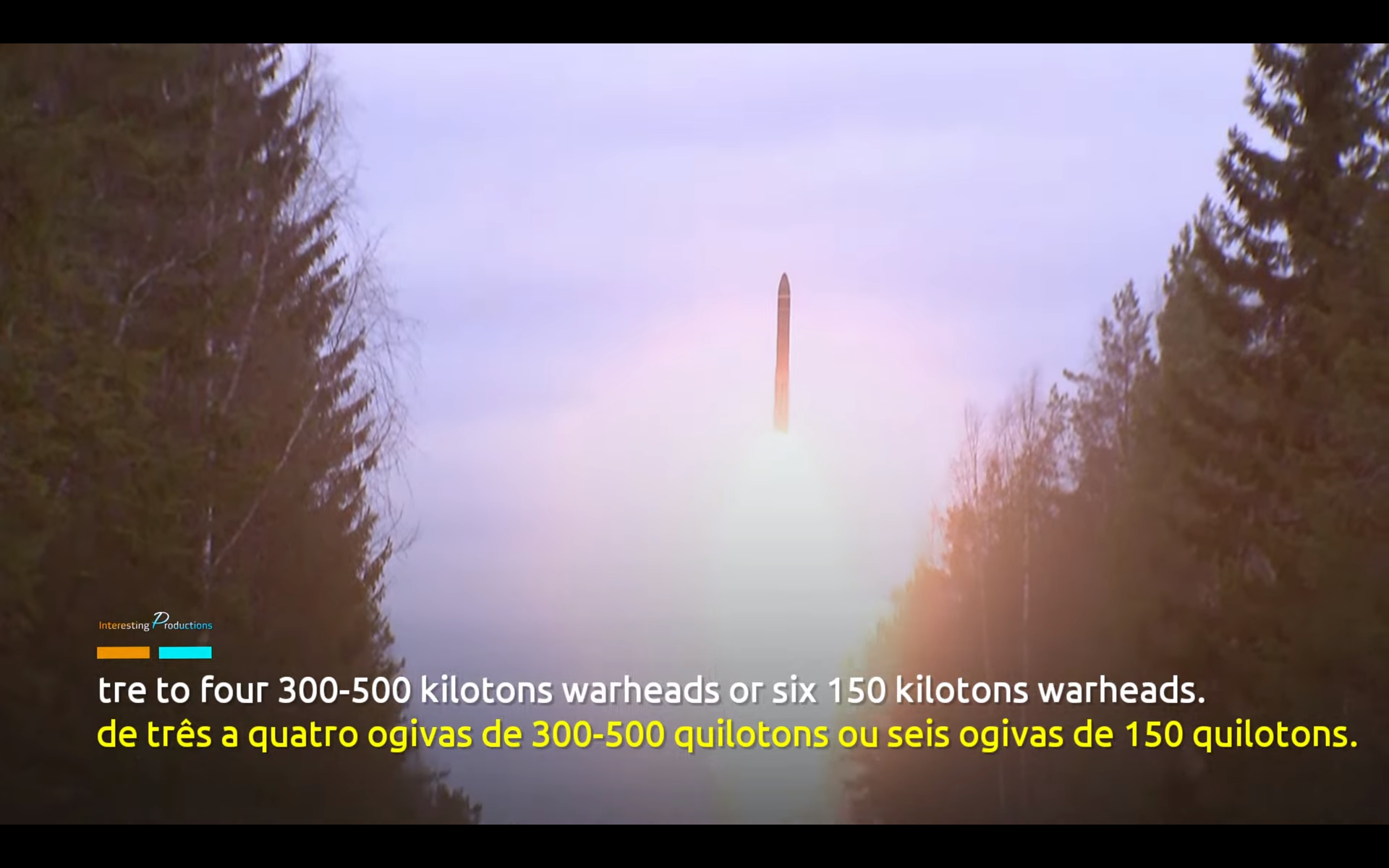 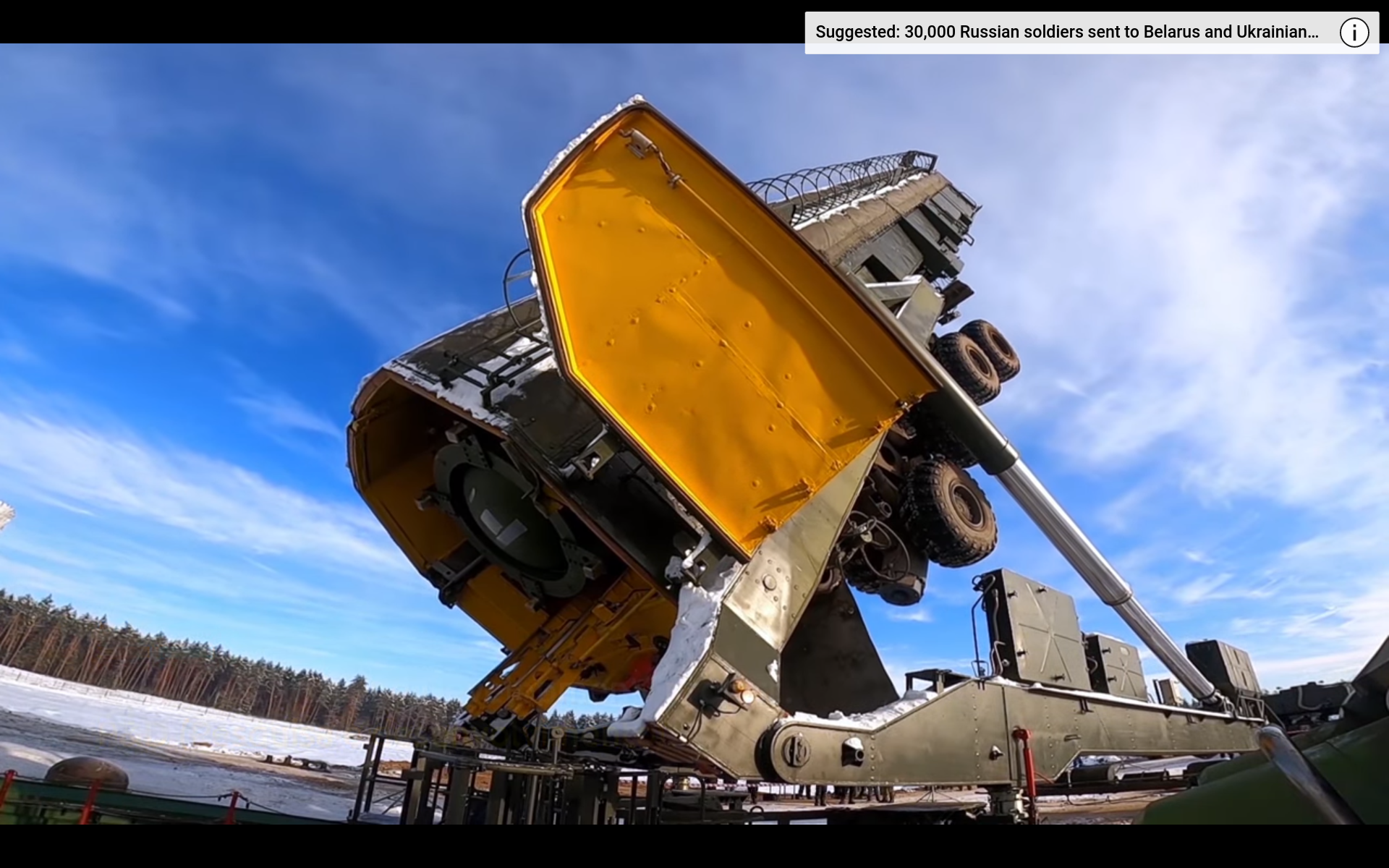 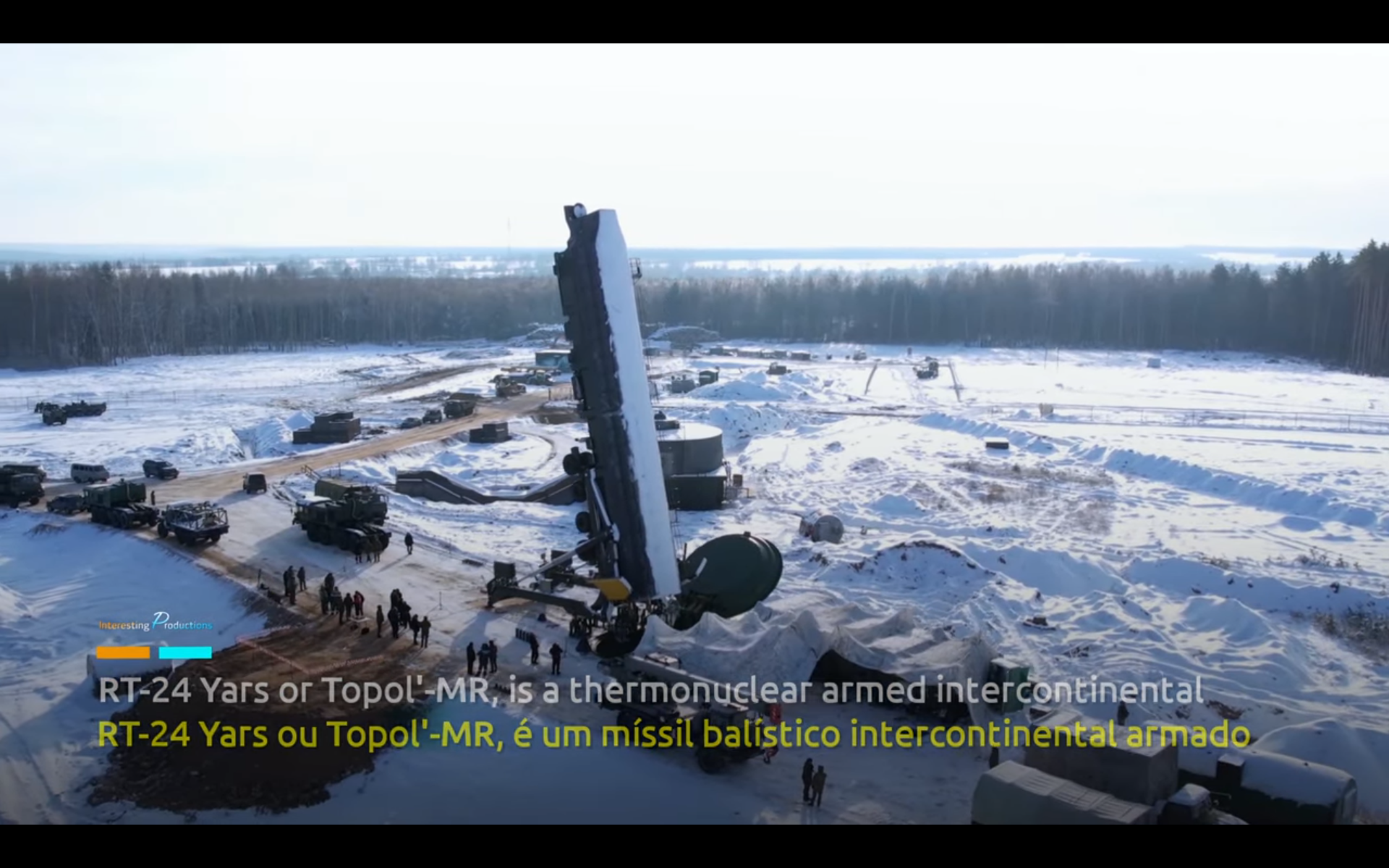