Skip to content
Uncategorized
December 30, 2013 Q
Of the terror attacks themselves, Russian Deputy Emergency Situations Minister Vladimir Stepanov is reporting to the Kremlin that the two Volgograd explosions have hurt 104 people, of which 32 were killed.
Volgograd (formerly known as Stalingrad) is located 650 kilometers (400 miles) from Sochi which is the site of the 2014 Winter Olympics, and the twin explosions hit a crowed trolleybus and train station. 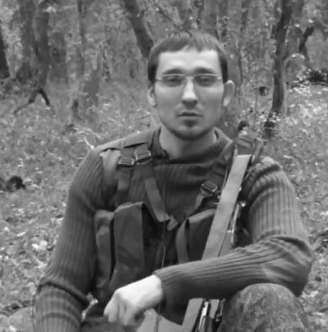 This FSB memo reports that the trolleybus suicide bomber has been identified as Pavel Pechyonkin [photo 2nd left], born in the Mari El region and who joined resistance forces in 2012.
According to this FSB information, Pechyonkin, aged 32, is a former paramedic. In 2012, he joined the bandit underground, having left a note for his mother on his lap topcomputer. Pechyonkin has since communicated with his parents two or three times via the Internet.
Of particular concern about Pechyonkin for Putin, this memo continues, was this suicide bombers location this past year which the FSB confirms was in Islamic rebel held territories of Syria controlled and funded by Saudi Arabia.
Critical to note, and as we had reported on in our 27 August report Putin Orders Massive Strike Against Saudi Arabia If West Attacks Syria, Saudi Prince Bandar bin Sultan, this past August, secretly offered Russia a sweeping deal to control the global oil market and safeguard Russia’s gas contracts, if the Kremlin backs away from the Assad regime in Syria.
When Putin refused Prince Bander’s “offer,” however, and as reported by London’s Telegraph News Service, this Saudi Prince stated to Putin, “I can give you a guarantee to protect the Winter Olympics next year. The Chechen groups that threaten the security of the games are controlled by us.” 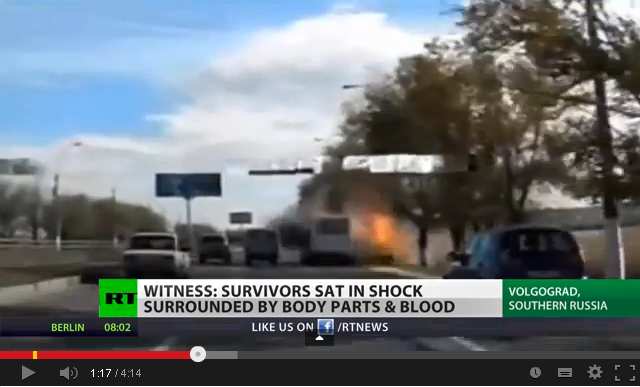 Barely over a fortnight ago, this FSB memo says, Prince Bandar, again, came to the Kremlin and in a secret meeting with Putin reiterated his threat to cause terror in Russia to which Putin suggested to the Saudis that they abandon“sectarian instigations and supporting terrorism, because it is a double edged sword that will rebound inside Saudi Arabia and gather momentum in a manner that you will not be able to control.”
Top political scientist Dr. Sergei Markov writing on the pro-Kremlin site Vzglyad.ru stated earlier today too that, “The explosions are preparation for terrorist attacks on the Olympics and an attempt to provoke other countries to refuse to take part of the Sochi Olympic Games” and added about US Senator John McCain, “the Russian terrorists and radical opposition have found themselves in the same camp. That is no accident, they are all united by Russo phobia.” 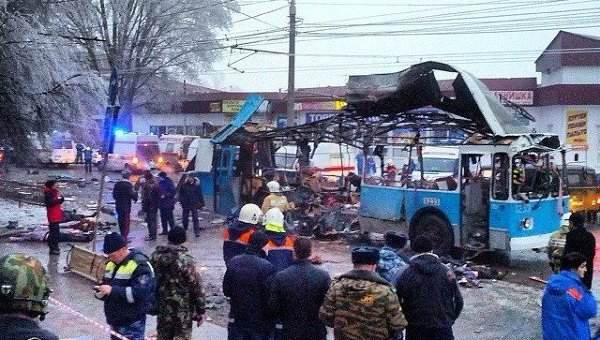 Equally critical to note, and as we had, likewise, reported on in our 30 August report Saudis Go On Full Alert As Putin War Threat Stuns Muslim World, this FSB memo warns that Putin’s previous orders to the Armed Forces of the RussianFederation to prepare for a “massive military strike” against Saudi Arabia are still in effect.

This FSB memo further states that both Russia and Iran are outraged over Saudi Arabia’s latest “donation” of $3 billion to the Lebanese army (twice the national military budget of Lebanon) made by Saudi King Abdullah while the Volgograd attacks were occurring and described as “a bid to cover up its bloodstained hands in violence hitting the Middle East and beyond.”
To the fears of the Saudis themselves, FSB Director Bortnikov notes in his memo, was evidenced this past week by Ahmed al-Ibrahim, an adviser to some of Saudi Arabia’s royals and officials, who stated: “The bond of trust between America and Saudi Arabia has been broken in the Obama years, we feel we have been stabbed in the back by Obama.”
And in his grim summation, Bortnikov notes that with Saudi Arabia now a “pariah nation” with both Russia and the US seeking retribution against them, Putin’s angry desire to see the Saudis totally destroyed is a wish that will, indeed, come true much sooner than later.
Source