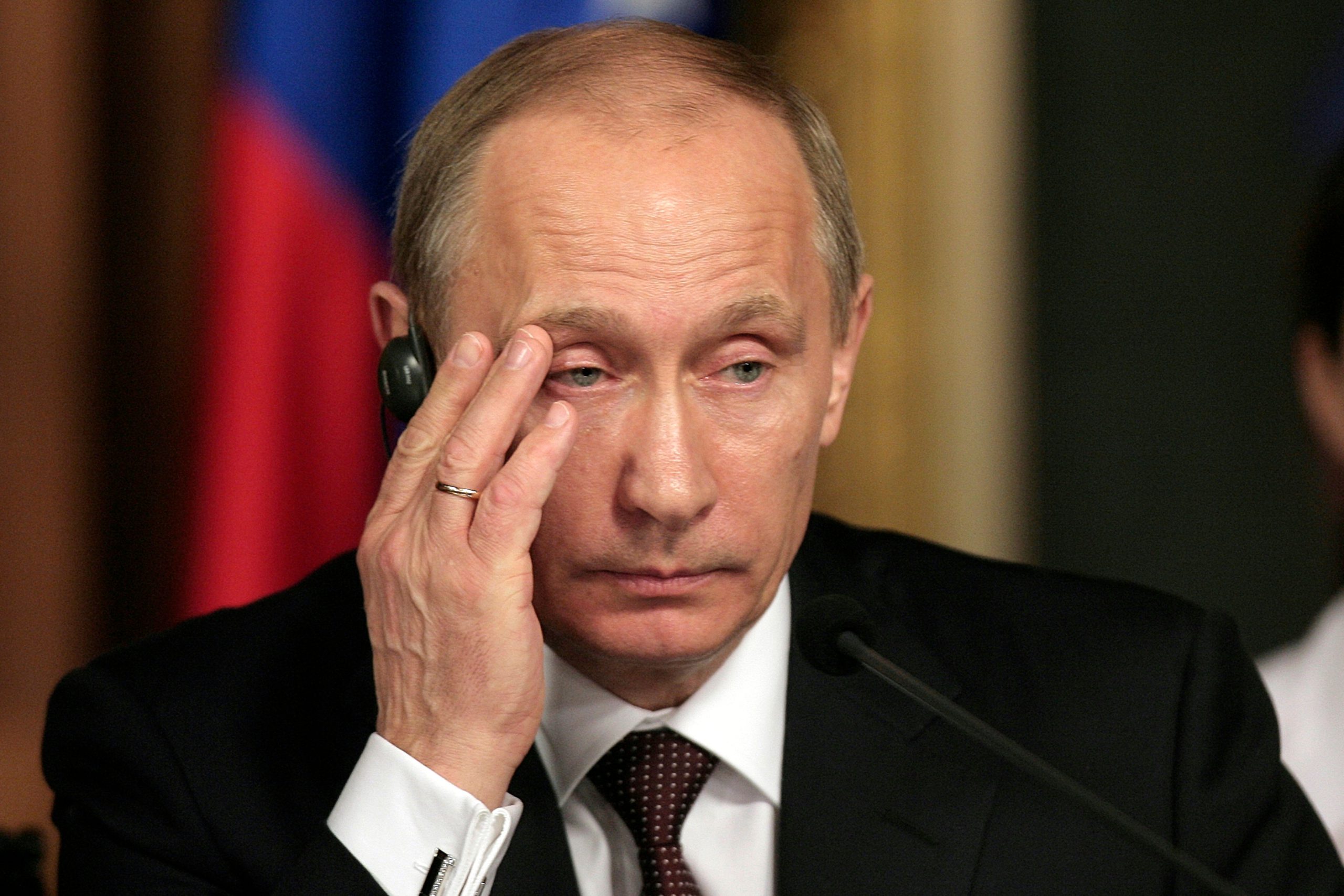 As Ukrainian troops continue to advance it is thought that Russian President Vladimir Putin has cancelled all his meetings and fled Moscow to the safety of his mansion in Sochi.

According to the Moscow Times today, Monday, September 12, Russian president Vladimir Putin is believed to have cancelled all meetings with his military staff. He has allegedly retreated to the safety of his mansion in the Black Sea city of Sochi.

IT BEGINS: The Moscow Times reports that after the collapse of the Kharkiv front, Putin retreated to his Sochi mansion and cancelled meetings with his military staff. In other news: the Kremlin announces referendums on the annexation of UKR territories have been cancelled. pic.twitter.com/JaBvBvtpXL