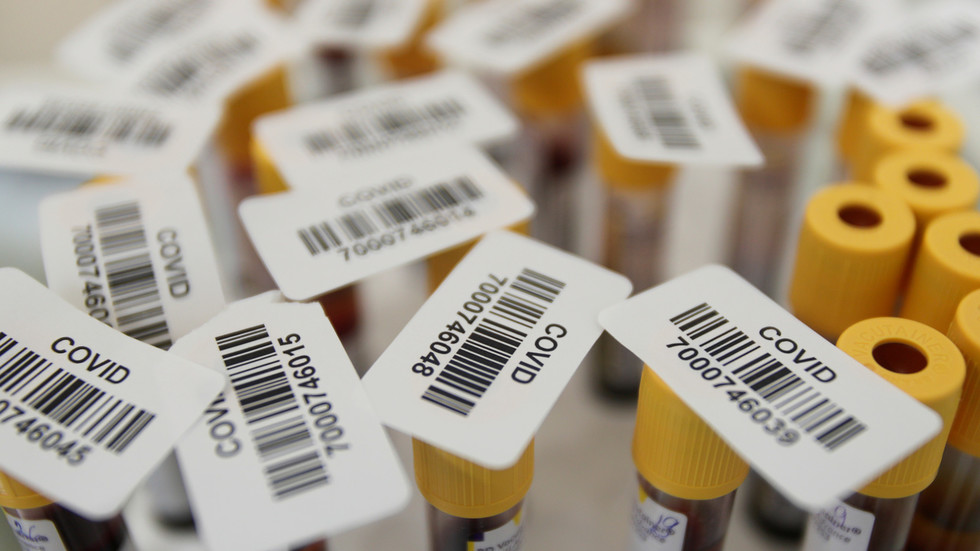 The head of Wuhan’s virology institute has debunked the evolving US ‘Wuhan virus’ theory, saying Covid-19 couldn’t have artificially leaked. She said her lab didn’t have the first virus samples until as late as the end of 2019.

The head of Wuhan’s virology institute has debunked the evolving US ‘Wuhan virus’ theory, saying Covid-19 couldn’t have artificially leaked. She said her lab didn’t have the first virus samples until as late as the end of 2019.

Wuhan Institute of Virology (WIV) director Wang Yanyi described the theory – that Covid-19 was a creature of her laboratory – as “pure fabrication.” She explained that the institute was effectively caught off-guard when learning about the newly discovered contagion.

“Our institute first received the clinical sample of unknown pneumonia on December 30 last year,” she recalled, in an interview to China’s CGTN news outlet. Shortly after this, Beijing alerted the World Health Organization to the virus, just as media reports started circulating of the first Wuhan residents being hospitalized with fever and lung failure.

Before that, Wang insisted, the institute neither had any knowledge of Covid-19, nor had it encountered, researched or stored it. “In fact, like everyone else, we didn’t even know the virus existed,” she stated.

How could it have leaked from our lab when we never had it?

Her comments were apparently directed at the “Wuhan lab origin” theory aggressively pushed by the Trump administration. Some of its members, like Secretary of State Mike Pompeo, didn’t hesitate to cite “enormous evidence” which, as he stated, proved that the virus was man-made and likely originated from the Chinese laboratory.

Wang confirmed the institute had done work on three live strains of a bat coronavirus, but their genome was different from that of Covid-19 – or SARS-CoV-2, as it came to be known in scientific community.

One such strain has a 96-percent similarity to the regular SARS virus, whereas “their highest similarity to SARS-CoV-2 only reaches 79.8 percent.” But under the standards of virology studies, even the tiniest percentage gap makes a huge difference, Wang explained.

“In the natural world, it takes a long period of time for a virus to naturally evolve and mutate to become SARS-CoV-2,” the virologist revealed. She invoked “the current consensus of the international academic community” that Covid-19 originated from wild animals. Now it’s up to researchers to dig deeper into its origins “based on scientific data and facts.”

China has itself consistently dismissed the US theory as “groundless accusations,” whereas the WHO concluded that all available evidence suggests it did not originate in a lab. That assessment generally coincides with the view of Washington’s closest allies – let alone the United States’ own intelligence community – which has already ruled out the possibility of Covid-19 being a man-made disease.

Beijing, for its part, has signaled its readiness to cooperate on identifying Covid-19’s origins, provided such international inquiry would be “professional” and free of a political blame game, state councillor and China’s foreign minister Wang Yi said on Sunday.