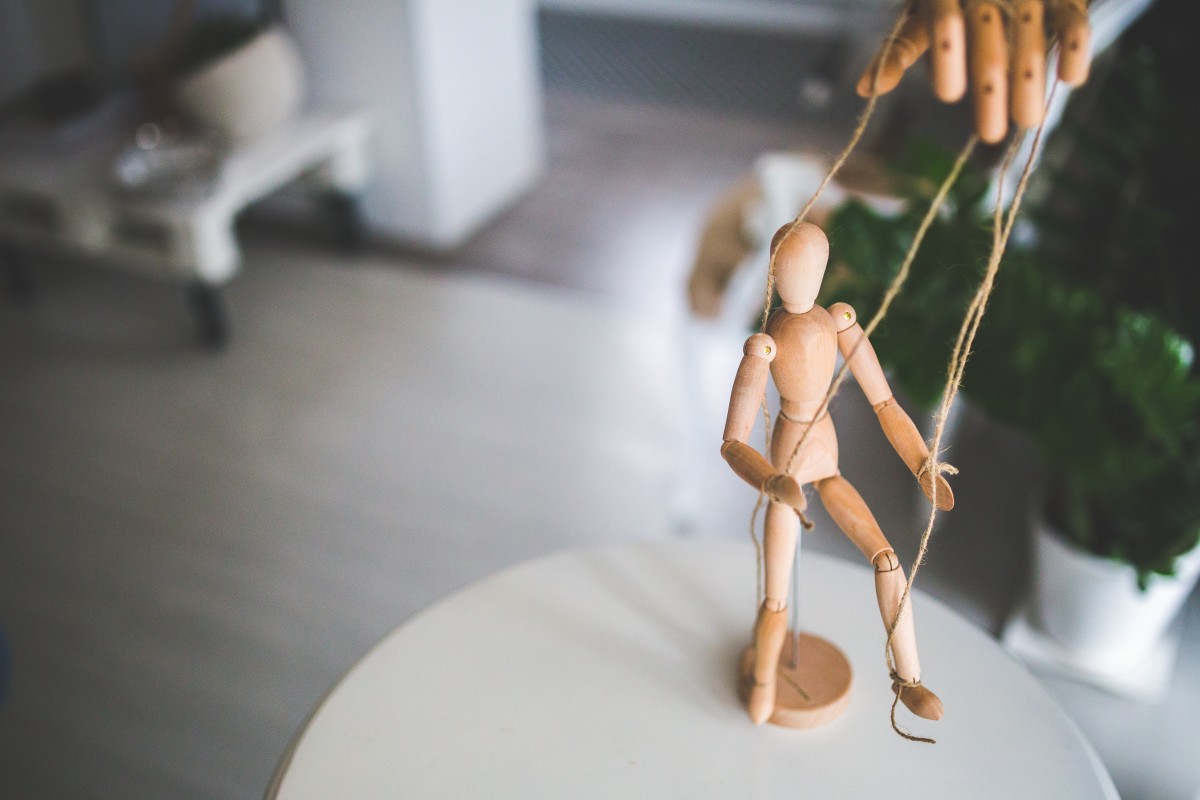 Coercive psychological systems use psychological force in a coercive way to cause the learning and adoption of an ideology or designated set of beliefs, ideas, attitudes, or behaviors. A victim may be subjected to various types of coercive influence, anxiety and stress-producing tactics over time.

In a psychologically coercive environment, the victim is forced to adapt in a series of small “invisible” steps. Each step is sufficiently small that the subject does not notice the changes or identify the coercive nature of the process until much later, if ever. These tactics can be reinforced in a group setting by well-intended, but deceived, “friends and allies” of the victim. (Good-cop/Bad-cop). This keeps the victim from setting up the ego defenses normally maintained in known adversarial situations.

Psychological coercion overcomes the individual’s critical thinking abilities and free will – apart from any appeal to informed judgment. Victims gradually lose their ability to make independent decisions and exercise informed consent. Their emotional defenses, cognitive processes, values, ideas, attitudes, conduct and ability to reason are undermined, and decisions are no longer through meaningful free choice, rationality, or the inherent merit or value of the ideas or propositions being presented.

How Do They Work?

The tactics of psychological coercion often involve anxiety and stress, and fall into seven main categories.

2. Establishment of control over the victim’s social environment, time, and sources of social support by creating social isolation; removing contact with family and friends who promote self-esteem, independence, positivity, and sense of well-being. Economic controls may contribute.

4. Forcing the victim to re-evaluate the most central aspects of his or her experience of self and prior conduct in negative ways. The victim is made to feel like a “bad” person. Efforts are designed to destabilize and undermine the subject’s basic consciousness, reality awareness, world view, emotional control and defense mechanisms. The subject questions, doubts, and reinterprets his or her life and adopts a new “reality.”

5. Creating a sense of powerlessness by subjecting the victim to intense and frequently confusing, conflicting actions and situations which undermine the victim’s self-confidence and judgment.

7. Intimidation of the victim by implied power, size, voice amplitude, or implied threat. Psychological coercion can be applied to such a degree that the victim’s capacity to make informed or free choices becomes inhibited. The victim becomes unable to make the normal, wise or balanced decisions which they most likely or normally would have made, had they not been manipulated. The cumulative effect of psychological coercion can be an even more effective form of undue influence than pain, torture, drugs or the use of physical force or threats.

How Does Coercive Psychological Persuasion Differ from Other Kinds of Influence?

Coercive psychological systems are distinguished from benign social learning or peaceful persuasion by the specific conditions under which they are conducted. Coercive force is traditionally visualized in physical terms. In this form it is easily definable, clear-cut and unambiguous. Coercive psychological force unfortunately has not been easy to see or define. The law has allowed that coercion need not involve physical force. It has recognized that an individual can be threatened and coerced psychologically by what he or she perceives to be dangerous, not necessarily by that which is dangerous.

The law has recognized that even the threatened action need not be physical. Threats of economic loss, social ostracism, and ridicule are all recognized by law, in varying contexts, as coercive psychological forces. Why Are Coercive Psychological Systems Harmful?

Coercive psychological systems violate our most fundamental concepts of basic human rights. They violate rights of individuals that are guaranteed by many declarations of principle worldwide. Victims become confused, intimidated and silenced by actions accepted as harmful, such as uncompromising influence, involuntary servitude, and infliction of emotional distress. The victim becomes compliant and brainwashed.

Revised from Dr. Margaret Singer, Professor Emeritus at the University of California, Berkeley

What is the impact of ASD deficits in a neurotypical/autism spectrum relationship?

* Degradation, including humiliation, denial of the victim’s power, and name-calling

* The powerful intermittent reward schedule: Occasional indulgences that keep hope alive that the abuse will cease.