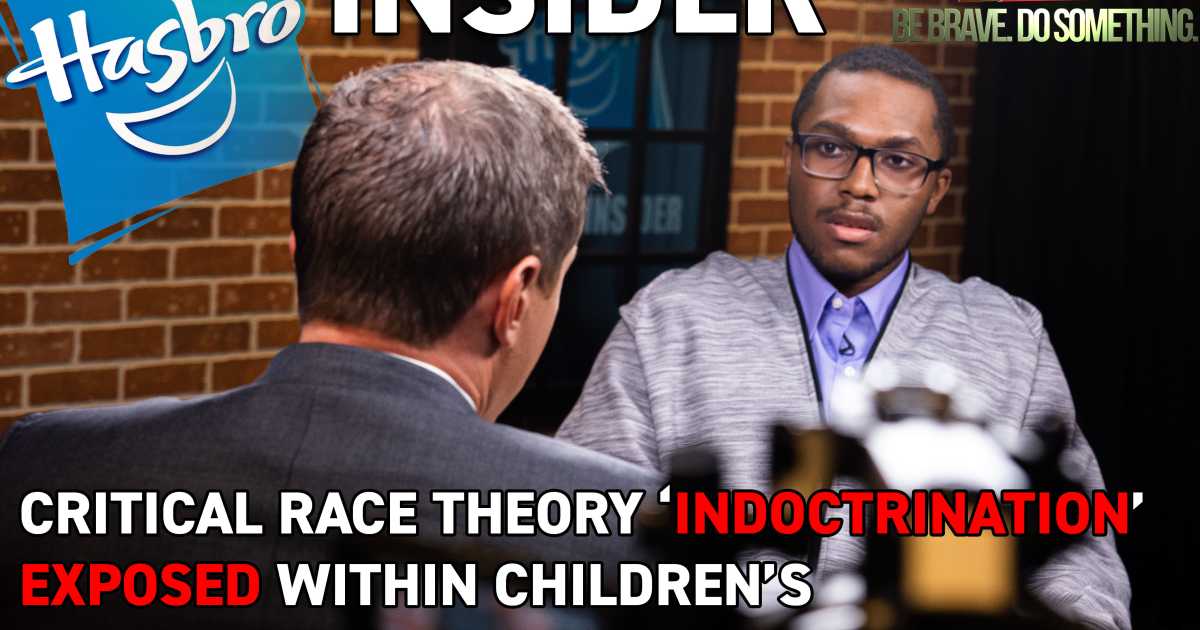 “This is critical race theory in practice”

This is a Non-Profit Organization that they are talking about!!!! TheConsciousKid.org
If you go there, at the bottom of their page they claim “We are a registered 501(c)(3) nonprofit.” They keep saying, the research. What are their sources?