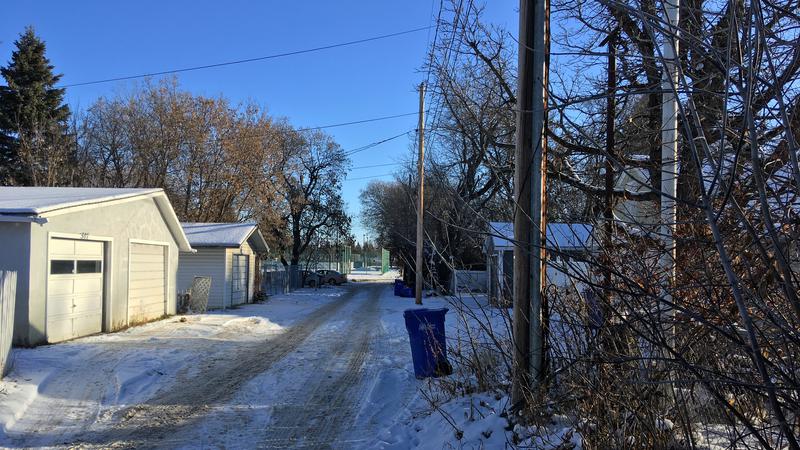 How better a way than lawfare?

The progressives do not even try to hide it anymore in fact it makes for quite a telling soundbite, one people should read.

Sadly they have have a very good point on this one.

The truth is every interaction with an peace or policy enforcement officer needs to have a probable cause and come with (OR NOT) consent to search and seizure.

Simply walking a bike path behind your home or the kids practicing slap shots in the alley behind their own homes…. <— That is not probable cause.

This by-law is way over reaching and dangerous precedent when and not if it makes law history in Canada by the sounds of it, wrapped in the post colonialism’s flag.

This is where they loose me an quiet a many others. They do not need to parade colonialism as a conflated matter to this. The law touches upon everyone’s rights. Everyone that has a home with or in proximity to an alley that is…

It is a premise as he suggests for a bunch of upwardly lawyers to make novel arguments before the supreme court in of Canada.

“There’s a power dynamic here, a whole history of colonialism that has to be another layer of the discussion. It can’t just be about policing space, because policing space in the Prairies has always been about racism and colonialism.”
Walby said a curfew in back alleys would likely disproportionately affect poor people who are less likely to be able to afford cars and may use alleys as shortcuts when walking or biking.

He cautioned councillors that investing in community programs and social supports would be a more effective means of reducing crime.
“If you start locking up more people, it’s not going to make theft and burglary and trespassing go away. It’s actually going to make it worse in the long run because you’re destabilizing whole communities when you criminalize them,” he explained.

The legal case. From a legal perspective, Walby explained the proposed bylaw runs up against the principle of reasonableness at the core of police powers and the Charter of Rights and Freedoms.

For example, officers must have a reasonable belief that someone has been involved in a crime in order to stop them. Similarly limits placed on Charter rights must be “reasonable” and tightly focused.

The strategy in the courts

“A dedicated staff of public interest lawyers could have a field day making arguments about it,” he said.
While he said he couldn’t predict if the law would be found unconstitutional, it would almost certainly be the subject of challenges from public interest law firms and criminal defence lawyers.

Professor says proposed back alley bylaw likely to be challenged