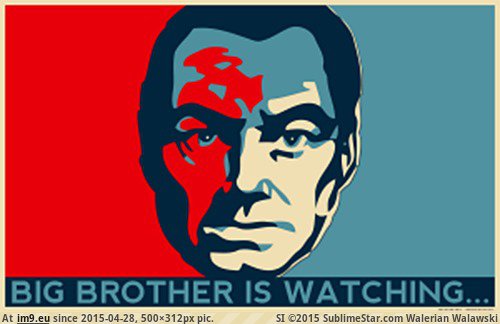 Good news for Firefox users sick of online trackers shadowing their every click: Mozilla just released Tracking Protection for use with their private browsing mode.

As we wrote previously, we think it’s important for users to be able to protect themselves from non-consensual online tracking. That’s why we created Privacy Badger, which enforces Do Not Track around the Web. But it’s also important for browser vendors to join in the fight to protect user privacy. Mozilla has done just that with today’s announcement.

The new Tracking Protection option in Firefox uses Disconnect’s blacklist to block requests to known trackers. Sometimes this will stop invisible ‘tracking pixels’ or calls to analytics engines. More noticeably it will also block ads that are trying to track you around the Web. While Firefox isn’t trying to take a strong stance on Web ads, we agree with them that as long as these ads are invading user privacy for profit, they don’t deserve to be displayed. 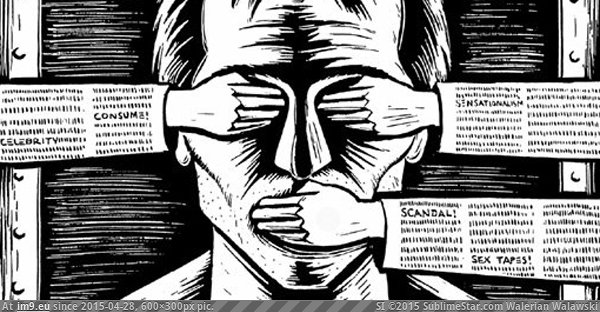 Ad blockers have often caused contention on the mobile phone ecosystem, and in fact Disconnect’s own ad blocker was booted off of the Android app store earlier this year. So we’re happy to see that this feature will be released with all versions of Firefox, including mobile versions, allowing users to protect their browsing no matter where they do it. 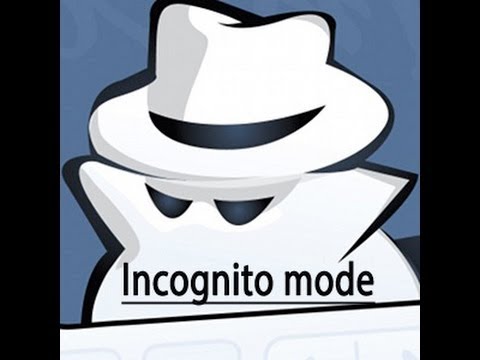 This is happening on the heels of Apple’s support for ad blockers in iOS 9, so it seems that real solutions for addressing the problem of nonconsensual tracking are starting to gain momentum. With tracking blocking as a built-in functionality, it will reach more users. That means no more navigating through the large and confusing ecosystem of third party ad blockers. And that’s a win for users.

This is a first step, but Mozilla could do more to be a leader in protecting user privacy. Right now, tracking protection is available only in private browsing mode. Ideally, Mozilla would also commit to protecting people outside of private browsing mode by turning on Tracking Protection for users that have enabled the Do Not Track setting in their browser. Mozilla could also join the Do Not Track coalition, and commit to not blocking the ads of those companies that agree to abide by Do Not Track.

We look forward to seeing other browsers and mobile platforms follow in Firefox’s footsteps. We hope that this will also send a strong message to advertisers—if you track users nonconsensually, you’re not welcome on the Net. 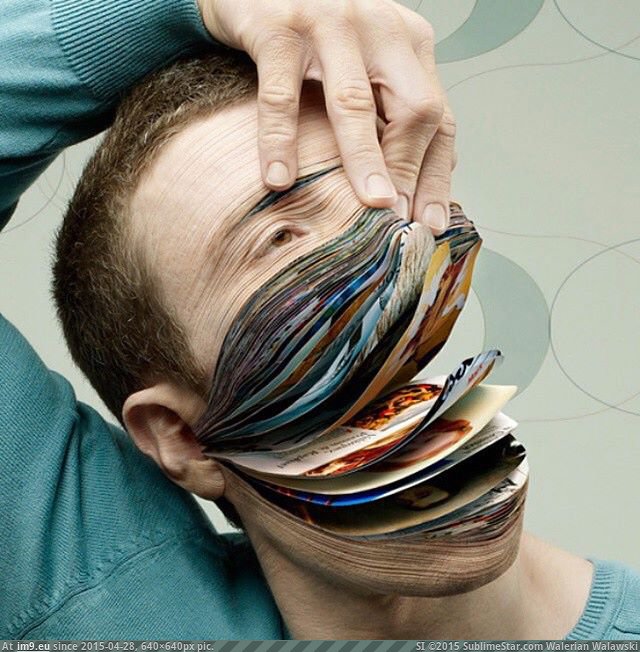