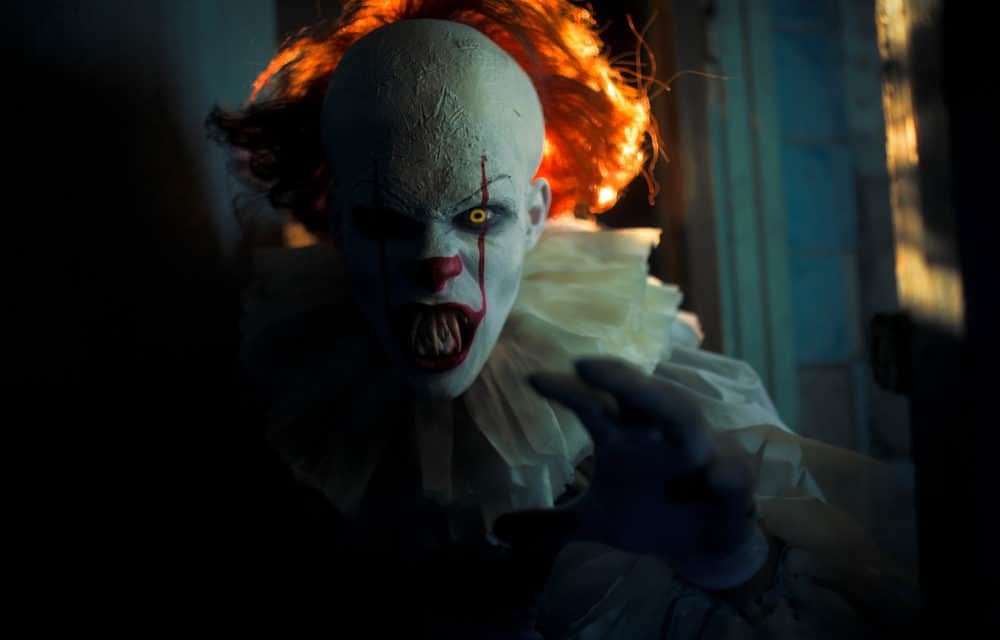 (ETH) – Warning to those who love watching horror films. An exorcist priest said patronizing horror films or films that deal with magic and witchcraft is “dangerous” as this could lead to possible demonic possession.

Warning to those who love watching horror films.

An exorcist priest said patronizing horror films or films that deal with magic and witchcraft is “dangerous” as this could lead to possible demonic possession.

In a Facebook post, Father Ronnie E. Ablong of the Diocese of Dumaguete cited the young woman he has been exorcising as an example.

“I have been exorcising a young woman for many weeks now. Thirty-nine demons have already been cast out. Five of these demons come from the movies the demoniac had watched. The names of the demons are either the primary or secondary characters of these movies,” he said.

He also issued this warning:”Please do not mention or pronounce their names because doing so will empower them or you will be harassed.”

Ablong said the case is still ongoing and that he made his post to warn the public.

“I’m making this post to warn everyone of the certain danger of patronizing horror films or films that deal with magic and witchcraft,” he said.

Ablong explained that no one is possessed overnight.

“Possession is the result of opening a lot of doors to the devil,” he said. 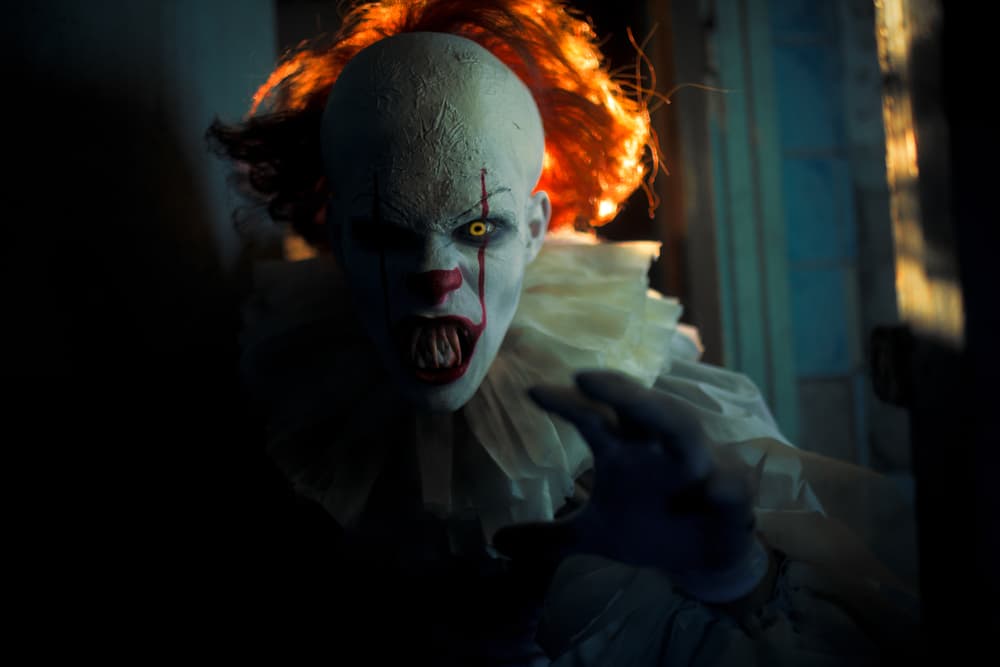