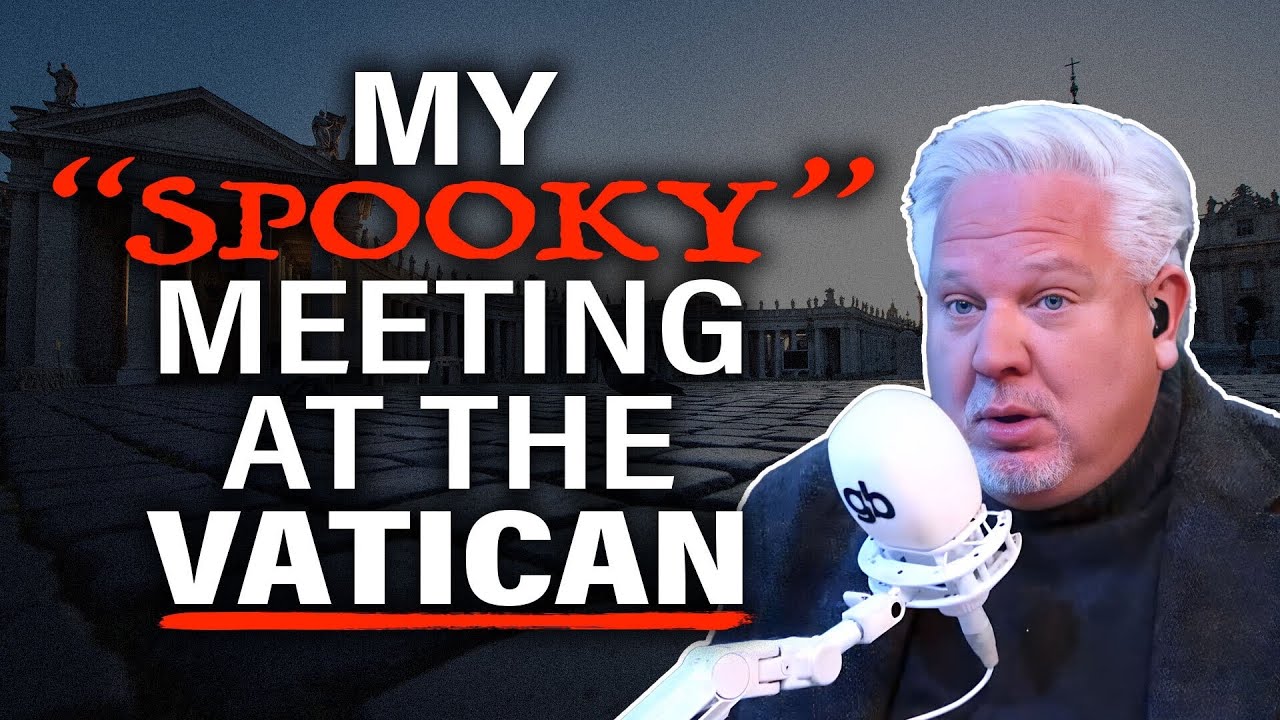 5 Jan 2023
During his Christmas address last December, Pope Francis warned cardinals to be vigilant of an ‘elegant demon’ lurking in the Vatican. Additionally, Pope Benedict XVI’s personal secretary plans to release a tell-all book that his publisher says will describe certain ‘dark maneuvers.’

But Glenn also has his own, personal experiences in Vatican City that lead him to believe there could be sinister forces attempting to gain a foothold there. In this clip, Glenn describes the last time he visited the Vatican, and the “spooky” meeting he had there. His story, Glenn says, proves that evil isn’t just spreading in America — it’s all over the world.

But, there are good guys fighting it everywhere as well…