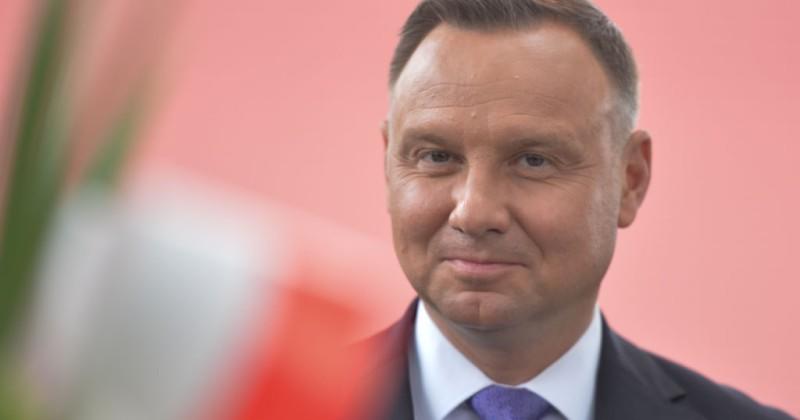 Polish President Andrzej Duda has vowed to oppose the kind of “social experiments” performed on children in some western countries that have led to the erosion of the traditional family unit.

Speaking during a campaign rally in the town of Poronin before elections on June 28, Duda asserted that he would continue to pursue pro-family policies.

“These were policies of dignity for Poles and Poland — a dignified fight for Polish interests anywhere, where the truth about those interests had to be spoken. I never feared doing that,” he said.

Same-sex marriage, which is opposed by the majority of the population, is banned in the Polish constitution, and Duda emphasized his concern over how the LGBT movement has grown in other countries as a political power grab, not a civil rights cause.

“They are trying to persuade us that LGBT is a category of people, but it’s an ideology,” he said.

Adding that social benefits to encourage strong families would be maintained, Duda also vowed to defend children from “social experiments,” which presumably refers to the sexualization of children at a young age.

“Until I have no strength left, I promise you, I will always protect our family, our traditional family in accordance with our Polish model. I will not permit the introduction of experiments, especially if our children were to be used in these experiments. I do not permit that,” said the president.

Poland has largely resisted policies of multiculturalism and identity politics followed by other western nations and has blocked EU demands that it take in migrants from Muslim countries.

My voice is being silenced by free speech-hating Silicon Valley behemoths who want me disappeared forever. It is CRUCIAL that you support me. Please sign up for the free newsletter here. Donate to me on SubscribeStar here. Support my sponsor – Turbo Force – a supercharged boost of clean energy without the comedown.