Skip to content
Uncategorized
August 24, 2020August 24, 2020 Q
In the image below, shot in 2015, you can clearly see the ‘winged disk’ as described by Sitchin and others. It’s almost uncanny! 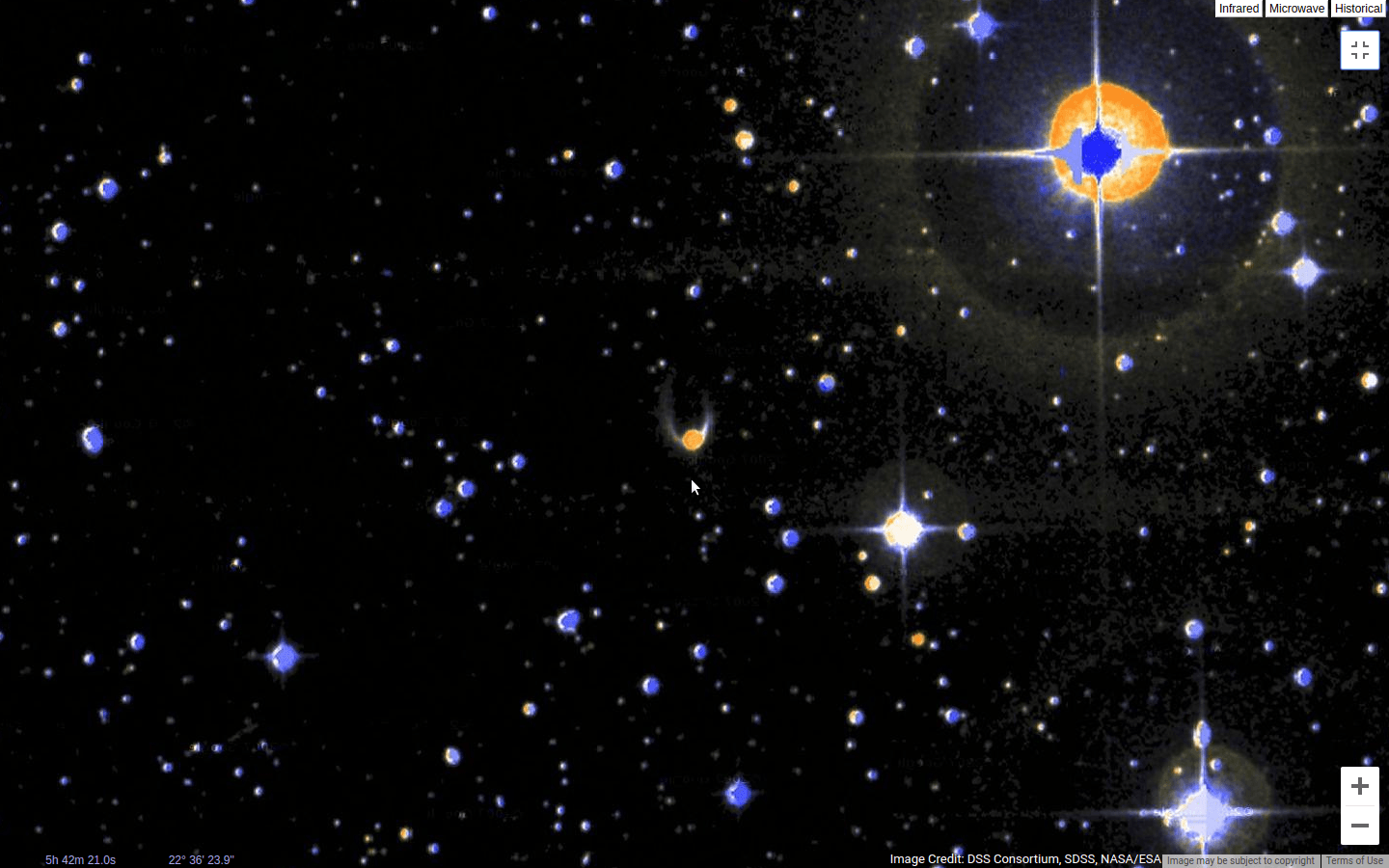 For years it has been speculated by conspiracy theorists and some astronomers that “Google Sky” had been censoring what’s known as Planet X or Nibiru from the general public’s view online.

Now, shockingly, a massive swath of Google Sky that had been previously blacked out and censored has been made visible by Google for your viewing pleasure. The image below shows the system as censored by Google for years. 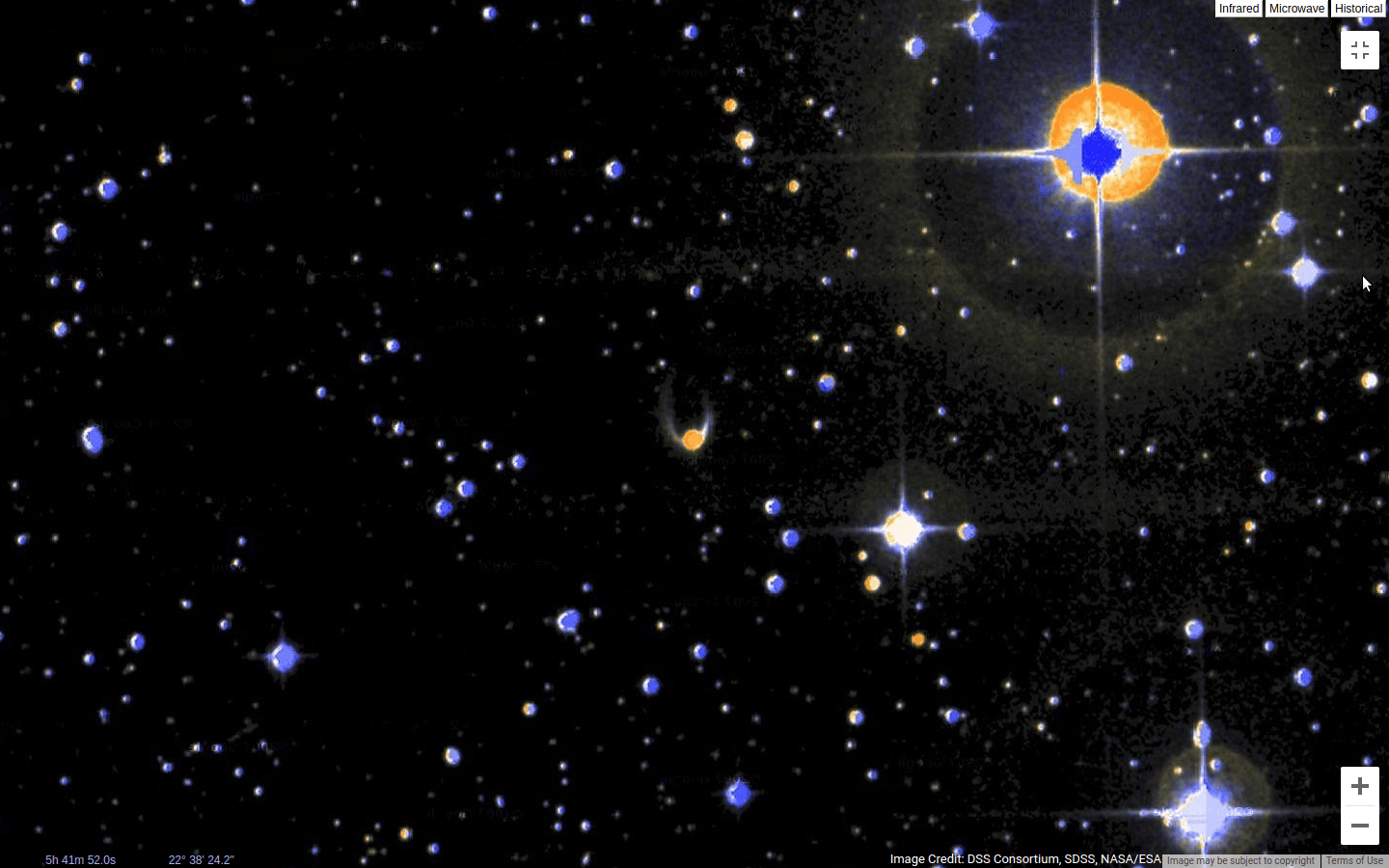 It’s not known why Google unrestricted access to what could be the planetary system which was written about by the late Zecharia Sitchin who wrote numerous publications on the planet “Nibiru.”