On May 5, two photographic slides were publicly released at an exclusive live-streamed event in Mexico City’s National Auditorium showing an alleged extraterrestrial body retrieved from the 1947 Roswell UFO crash. The photos were taken on a Kodachrome film by Bernard A. Ray, a former oil exploration geologist, and stored in his attic for over 50 years before being found in 1998 after his death. The Mexico City event was organized byTercer Milenio, a highly popular Mexican television program  and attracted world attention with advance notice by Britain’s Express and Mirror  newspapers on Monday.

The two slides have been examined over a three year period by a number of photographic experts, forensic pathologists, and UFO researchers whose testimonies were presented at the Mexico City event. Among the researchers were veteran Roswell UFO crash researchers, Don Schmitt and Tom Carey, who presented their reasons for why the slides (forensically dated to the 1947-1949 period) fit with the chronology of events at the time and are genuine.. 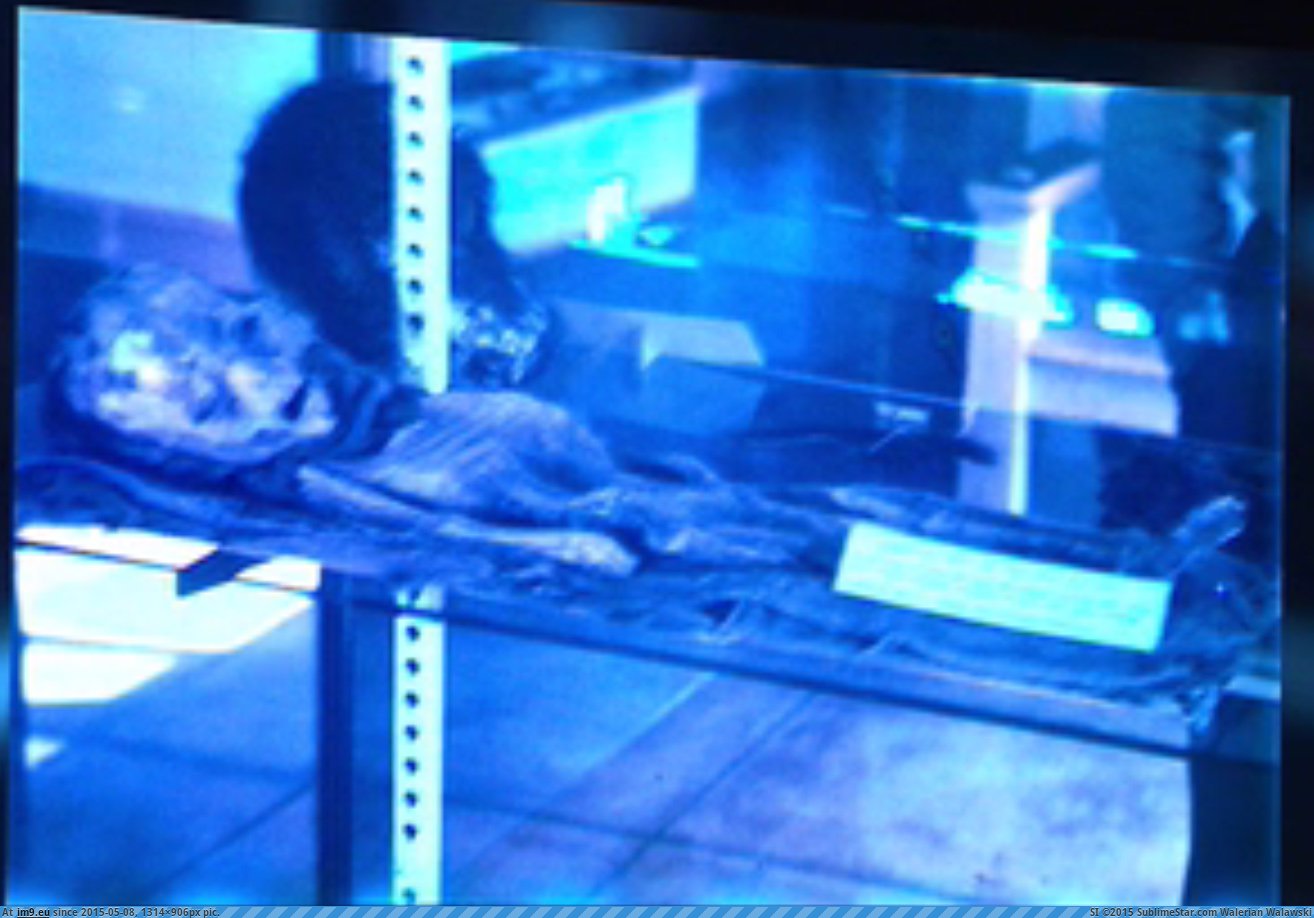