“My friend Phil Haney was found shot yesterday in CA. I had lunch with him a month ago. He warned something could happen to him. He was to get married in a month. It will be falsely called a suicide.”

Haney’s body was found Friday morning by his car on a highway in Plymouth, California with a single gunshot. A firearm was reported found next to Haney.

“On February 21, 2020 at approximately 1012 hours, deputies and detectives
responded to the area of Highway 124 and Highway 16 in Plymouth to the report
of a male subject on the ground with a gunshot wound. Upon their arrival, they
located and identified 66 year old Philip Haney, who was deceased and appeared to
have suffered a single, self-inflicted gunshot wound. A firearm was located next to
Haney and his vehicle. This investigation is active and ongoing. No further details
will be released at this time”

Philip Haney, the author of “See Something, Say Nothing: A Homeland Security Officer Exposes the Government’s Submission to Jihad,” has died at the age of 73. In addition to being an author, Haney was a long-time Department of Homeland Security expert with a focus on Islamic extremism.

Reports of Haney’s death first appeared on the morning of February 22. Fox News’ contributor Sara A. Carter tweeted regarding Haney’s death saying, “Somebody I deeply respected and considered a friend Phil Haney – a DHS whistleblower during the Obama Admin was apparently killed yesterday in Southern California. Pray for his family and pray they find the person who murdered him. Still trying to get confirmation on details.” HaTTiP 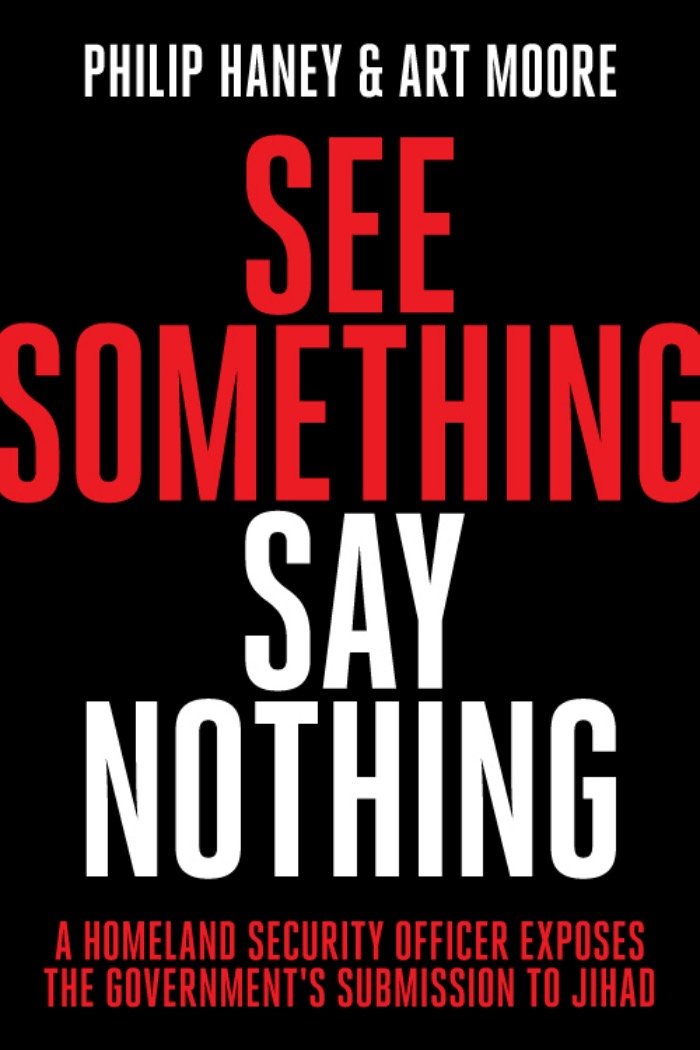 in 2016 Philip Haney discussed with Sean Hannity  how he was ordered under Obama to scrub the record of Muslims in the US with know terrorist ties. Reports are Phillip was missing since Wednesday  Philip Haney reported that  political correctness in the Obama’s administration killed the investigation that could well have stopped the San Bernardino Christmas terrorists.

We’ve received reports that Philip Haney, a DHS whistleblower on the Obama administration, has been found dead.

We have not yet received independent confirmation from the Sheriff’s Department, but sources within law enforcement have verified that there’s a death investigation underway.

If you have seen a few episodes of Behind the Uniform or have ever watched Fox News, you probably recognize the name Philip Haney. He was the DHS whistleblower that dropped the hammer on the Obama administration regarding the Muslim Brotherhood and ISIS.

He was also a friend to many at Law Enforcement Today. We have an exclusive interview with him at the bottom of the article that was conducted on Behind the Uniforms before his death.

DHS whistleblower on Obama administration, terrorism in America found dead. “The current indications point to him being shot to death” https://t.co/nzVn26Vuef pic.twitter.com/ZJF0BnVA0D

“During that same year, Haney released his first book, See Something Say Nothing: A Homeland Security Officer Exposes the Government’s Submission to Jihad’ about his experiences in DHS.

He told the Washington Examiner through text that he planned on writing a sequel.

‘The National Security Meltdown sequel will pick up right where SSSN left off,’ he wrote.

‘My intention is to have it ready by early-to mid-Spring of 2020 (just before the political sound wave hits), then ride that wave all the way to the Nov. elections.'”

In a 2015 interview with Fox News, Haney said his and other DHS employees efforts were stalled after they were accused of unfairly targeting Muslims.