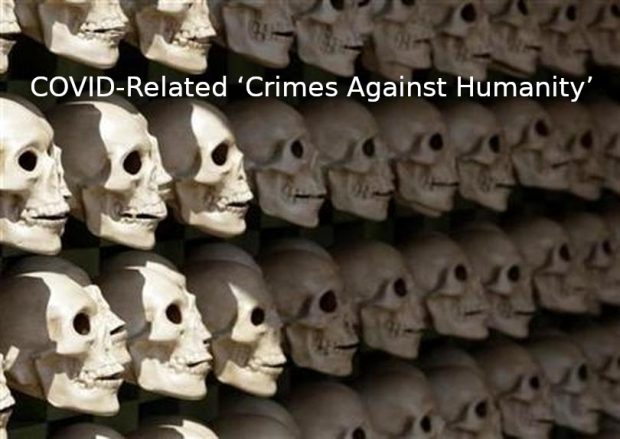 People are so willing to trust everything the CDC, FDA, NIH, and Fauci say but don’t bother to look into the history of these entities.
They’ve they left people for dead with their Tuskegee syphilis experiment, by not telling them they had the disease, sure they were willing participants but they weren’t given the full scope of the experiment, many never knew they had the disease and the doctors conducting the experiments never bothered to tell them.

After that they set out for Guatemala where it would be easier to get away with these experiments and injected women, children and soldiers with syphilis.

you can read an essay on it here.

The HIV/AIDS pandemic was probably the biggest and most misunderstood by a lot of people.

These entities would tell patients they have hiv/aids and give them treatments with known toxic drugs such as azt to “give them more time to live” in reality these drugs were destroying their cells and causing neurotoxicity and even liver failure.

the NIH also conducted experiments in both the US and Africa around the 90s and also caused many deaths.

FDA and CDC also have a history of barring the use of drugs and treatments that are proven to be effective in other countries, even in this current plandemic just this year they pushed to ban the use of NAC which has been shown to help fight covid-19 infection and ivermectin which are given to people in india and japan through trials.

But MERCK’s covid pill has been pushed by Fauci, FDA, and CDC, while some doctors have warned the drug could cause more problems.

Presented with this evidence the average person who doesn’t know the history of these entities or their fraudulent, callous attitudes to the people they claim to be helping when these people die.

Its a real shame if they still willingly cling to these entities as if they are the only authority on science and medicine.