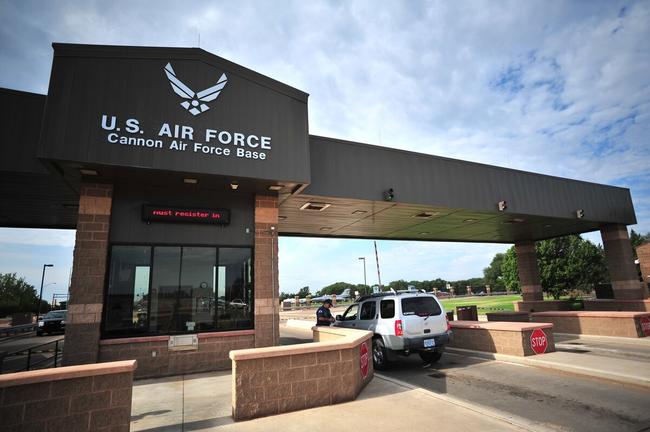 As of Friday the Department of Defense issued an unprecedented for all service personnel stationed in the United States, forbidding them from non-operations related travel within the US. This follows earlier this month ‘leave and liberty’ restrictions already imposed for troops stationed in foreign countries.

A DoD memo issued Friday night said military personnel cannot travel beyond the “local area” of their assigned base, meaning troops are now barred from visiting family not in the immediate vicinity.

“This restriction will halt all domestic travel, including Permanent Change of Station, and Temporary Duty,” said a press statement released with the memo as reported by Defense One. “Additionally, service members will be authorized local leave only.”

Currently the troop travel ban covers March 16 through May 11, with an exemption for “mission-essential, for humanitarian reasons, or warranted due to extreme hardship,” based on local chain of command approval.

Restrictions have also been placed on base civilian contractors and dependent family members of personnel. The memo indicates:

“All DoD military personnel will stop movement while this memorandum is in effect. In addition, DoD civilian personnel and DoD family members, whose transportation is government-funded, will also stop movement.”

“Today, the Deputy Secretary of Defense David L. Norquist approved new travel restrictions for service members, DoD civilians, and their families assigned to DoD installations, facilities and surrounding areas within the United States and its territories,” it says.

It comes not only among broader national efforts to slow the spread of Covid-19 which included Trump’s national ‘State of Emergency’ declared Friday, but at a moment of concern that the virus could devastate densely-packed military barracks and severely impact US defense readiness.

How the Corona virus is going to effect military readiness:
▪️Not enough beds, not enough mil hospitals
▪️Good news, ave soldier is young and in good health
▪️Virus could hit us multiple times like Spanish flu
▪️Could knock units out of commission for wkshttps://t.co/U6Q8NBIHWo

“The military is unlikely to be hit by COVID-19 as hard as the general population because the virus particularly affects the sick and elderly according to the Center for Disease Control,” Army Special Forces veteran and national security journalist Jack Murphy writes.

Currently, some National Guard units have begun deploying in ‘hot zones’ like a community in New Rochelle, in order to assist with quarantines and food and medical supplies delivery.