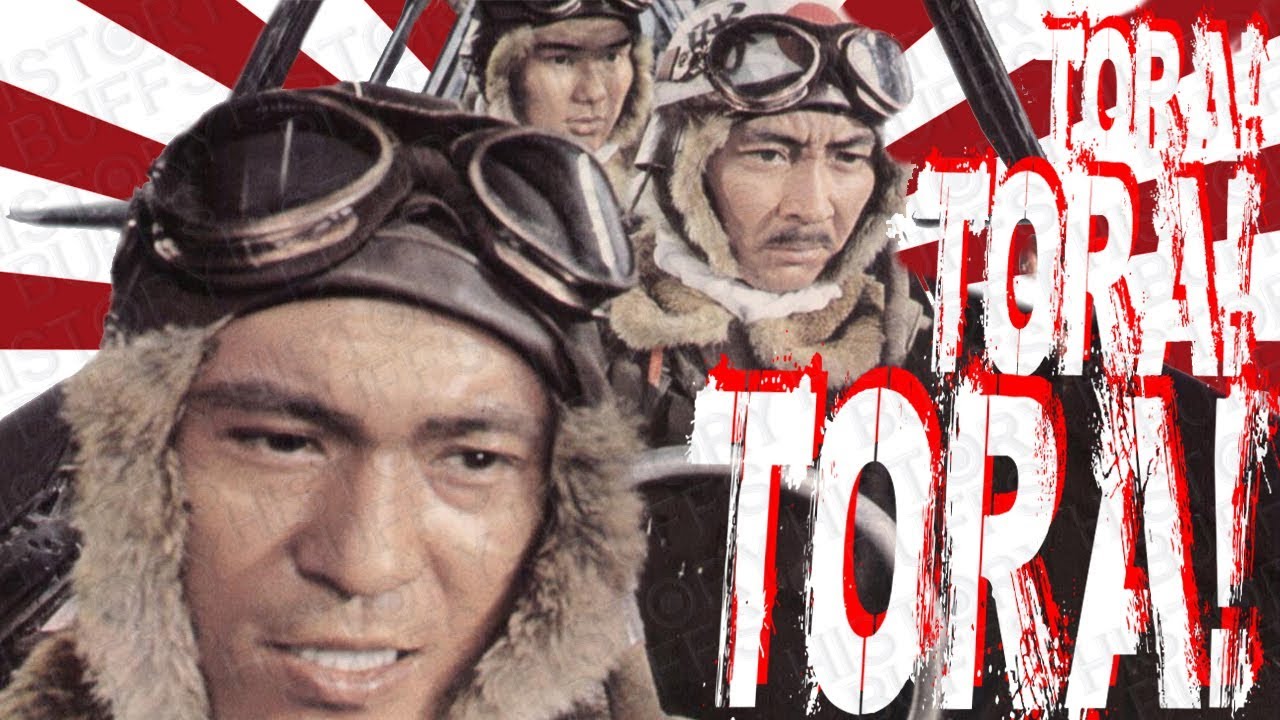 However, it was so long ago, is it still even relevant?

This is a thread that is going to go MUCH deeper than just the attack on that Sunday morning. This thread is going to dive into CONSPIRACY, and demonstrate why knowing history is critically important for an intelligent, informed, population.

Actually, this thread will deal with THREE important historical events:

NOTE: I will be including a number of videos on this thread. If you wish to comment, please do NOT use the quote button, as this will duplicate the videos and can significantly slow the page loading speed. Simply use the reply button at the bottom of the page, and post your comment. If you’d like to add a video to contribute to this thread, you are welcome to do so!

Why did the Japanese attack Pearl Harbor? Was it a complete surprise? And did they really think America would not fight back with a terrible vengeance?

The fact is, our relationship with Japan had failed. Japan needed natural resources to grow and thrive, and we (USA) were making that very difficult for them. Japan had a plan to take what they needed through conquest of their Pacific neighbors. But a significant blow to the U.S. Navy would be required first. However, most Americans at that time had no idea just how dangerous Japan had become. Therefore, the “SURPRISE ATTACK!” was truly a surprise.

Yet, at the same time, states such as California were gearing up industry for a massive war effort years in advance. At the highest levels in U.S. Government, this war was being planned well in advance and on a MASSIVE scale.

So, let’s pause for a moment, and take a brief look atTora, Tora, Tora.

A think tank report was written just before 9/11 stating that in order for a number of “DEEP STATE” plans to be accepted by the American People, we would need something like a NEW PEARL HARBOR!

We got a just what “they” asked for. Was 9/11 a “SURPRISE” attack by 19 hijackers, armed with box cutters, who pulled off a mastermind attack devised by Osama Bin Laden from a cave in Afghanistan?

And, how many changes to our society were suddenly ushered in by this EVENT? (Feel free to make comments).

2020 has been a terrible year for the entire world. Unlike December 7th 1941, I don’t need to go into any great detail, because it’s not even over…yet!

Although GLP seems more divided than ever, the fact is, our nation is deeply divided right now. The key point here is, a plan has been announced called, THE GREAT RESET. It is a global plan involving the “elite” of the world, to force their dictates upon the entire world. Is this also a “SURPRISE ATTACK!”

I am publishing this thread for December 6th 2020, because the day before Pearl Harbor…everything was fine. When the attack HIT at 7:55am most of Honolulu Hawaii was still asleep. Later that day, Franklin Delano Roosevelt made his famous speech. And we entered into the greatest conflict the world has EVER known.

The final two videos (for now) are worthy of consideration.

I will be adding more videos…SOON!

I wish everyone a Merry Christmas, Happy Holidays, and hopefully a NEW YEAR!