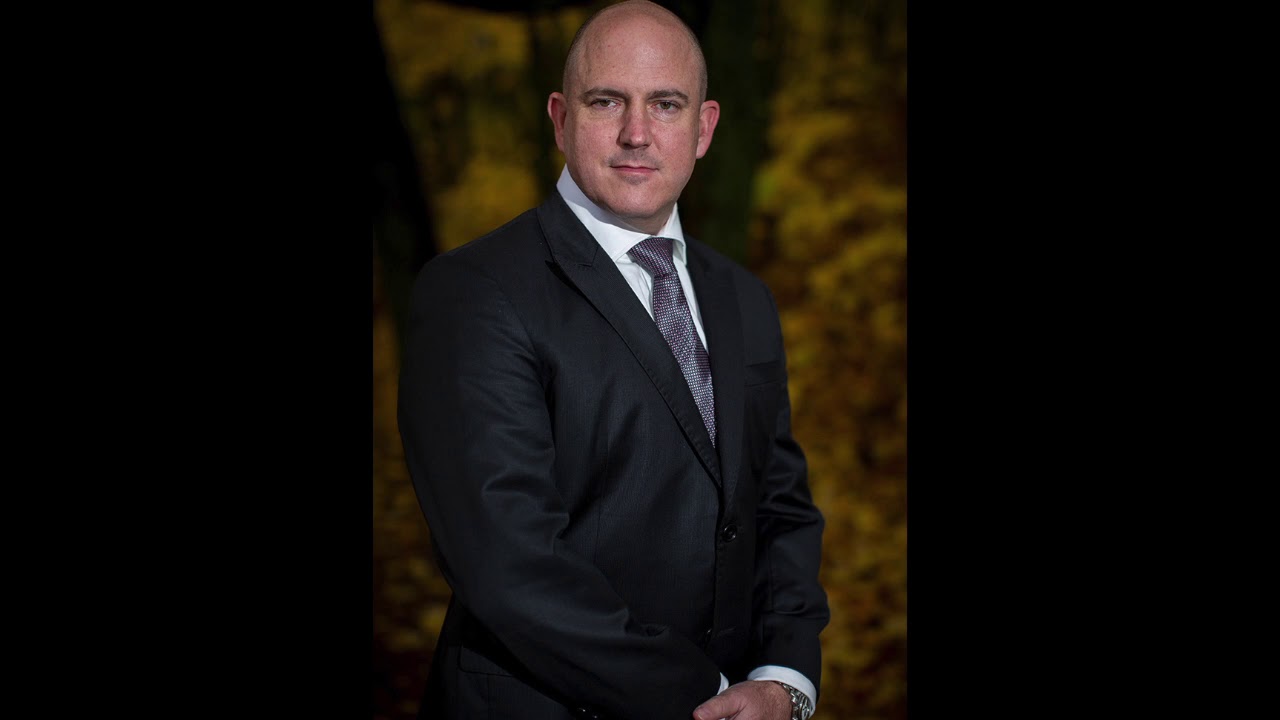 The guy was taking down the palm beach sherif and left to Russia to not get killed and now he has a hard drive of Epstein films.

A FORMER US cop claims the FBI may be helping cover up Prince Andrew’s alleged role in the Jeffrey Epstein sex abuse scandal.

John Mark Dougan – who fled to Moscow following a raid by the Feds on his home – also says he has hundreds of hours of footage from the billionaire paedo’s Florida mansion.

Veteran police officer, Mark Dougan left law enforcement to expose the rampant corruption he had witnessed within the Palm Beach County Sheriff’s Office. The top-brass within the police were less than pleased though, and Dugan soon became the target of harassment and surveillance. An FBI raid on his home finally forced the ex-cop to flee the US and seek refuge in Russia. This is his story.