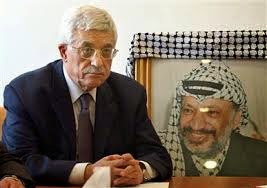 Egyptian President General Abdel Fattah al-Sisi has reportedly offered Palestinian Authority leader Mahmoud Abbas a Palestinian State in Egypt’s Sinai which would be five times bigger than anything Israel could offer them in negotiations.

The International Business Times reported today that even though he was offered 1,600 square kilometers of the Sinai Peninsula by al-Sisi, Abbas refused, thus proving that the Palestinians he represents are more interested in replacing Israel rather than creating a peaceful state adjacent to their current borders …. http://www.inquisitr.com