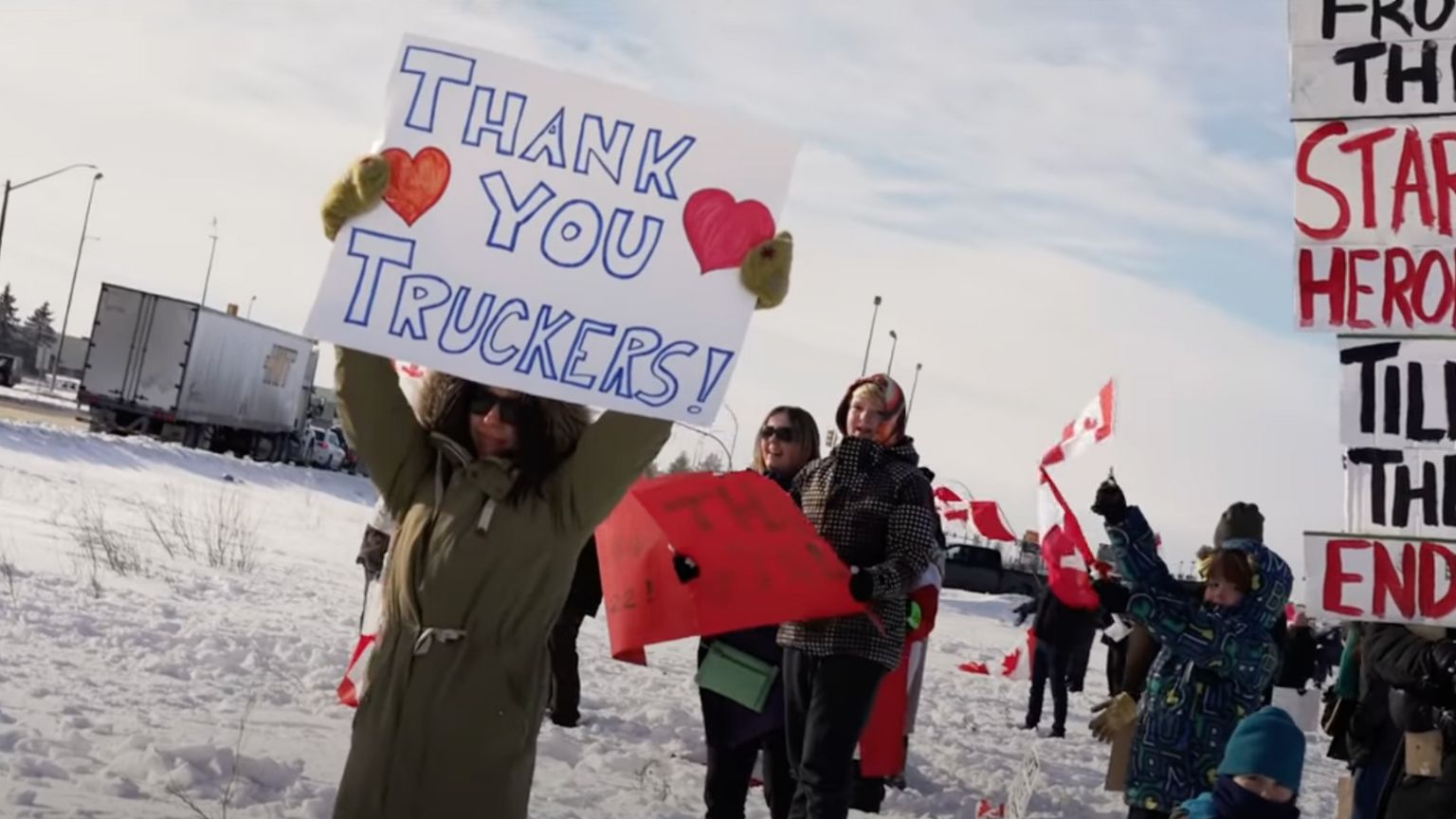 In a case brought against an Ontario resident who participated in the Freedom Convoy protests, a judge ruled that political commentary posted on social media cannot be used to charge or jail an individual.

Ontario resident David Romlewski was arrested on February 19 for refusing to comply with an order to leave an area close to the Parliament. He was charged with obstructing police.

Prosecutors also wanted him to be charged with mischief, presenting evidence from his Facebook account, where he had posted content supporting the “protest movement in general.”

“He is not to be convicted because of his political views, only criminal acts he committed,” Judge Robert Wadden said in his ruling.

The judge argued that the Facebook post supporting the protests was “an encouraging shout,” not a criminal offense. The judge said that he understood that the post “would be available to his contacts or friends or visible to those who seek out his Facebook page.”

Wadden added that the defendant was not a “trucker,” there was “no evidence he brought a vehicle of any kind to Ottawa,” and no evidence of him supporting the truckers in a meaningful way.

The protest was a pushback against Covid mandates and in support of civil liberties.