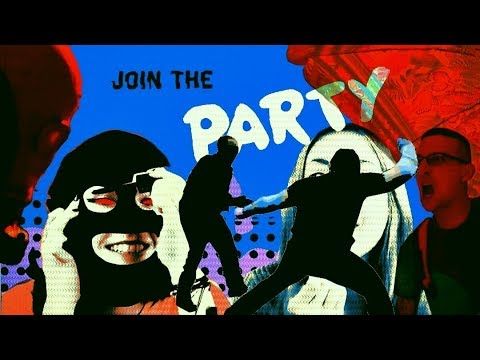 Everything theses Alt-Left thugs use today is exactly the same as back then. Their logo, weaponized words, double standards and lack of logic. Its all from Germany 85 years ago. They call everyone Nazis because that is who their opposition in Germany was. Antifa prefaced The National Socialist German Workers’ Party and empowered them. Without Antifa’s violence the Nazi party would have never won anything.

The first German movement to call itself Antifaschistische Aktion was proclaimed by the German Communist Party (KPD) in their newspaper Rote Fahne in 1932 and held its first rally in Berlin on 10 July 1932, then capital of the Weimar Republic. During the early 1930s amidst rising tensions between Nazis and the communists, Berlin in particular has been the site of regular and often very violent clashes between the two groups. In May 1932, the communist paramilitary organisation Rotfrontkämpferbund had been banned and, following a skirmish between Nazi and communist members in the parliament, the Antifaschistische Aktion was founded to ensure that the communists had still a militant wing to rival the paramilitary organisations of the Nazis. After the forced dissolution in the wake of the Machtergreifung in 1933, the movement was revived during the 1980s.
One of the biggest antifascist campaigns in Germany in recent years was the, ultimately successful, effort to block the annual Nazi-rallies in the east German city of Dresden in Saxony, which had grown into “Europe’s biggest gathering of Nazis”.
In October 2016, the Antifa in Dresden campaigned on the occasion of the anniversary of the reunification of Germany on 3 October for “turning Unity celebrations into a disaster” („Einheitsfeierlichkeiten zum Desaster machen“), to protest this display of new German nationalism, whilst explicitly not ruling out the use of violence.
The picture below is from the leftist run Wikipedia. This is the description under the picture on Wikipedia:
“Karl-Liebknecht-Haus, the KPD’s headquarters from 1926 to 1933. The KPD leaders were arrested by the Gestapo in this building in January 1933, when Hitler became Chancellor. The plaques on either side of the door recall the building’s history. Today it is the Berlin headquarters of the Left Party.”