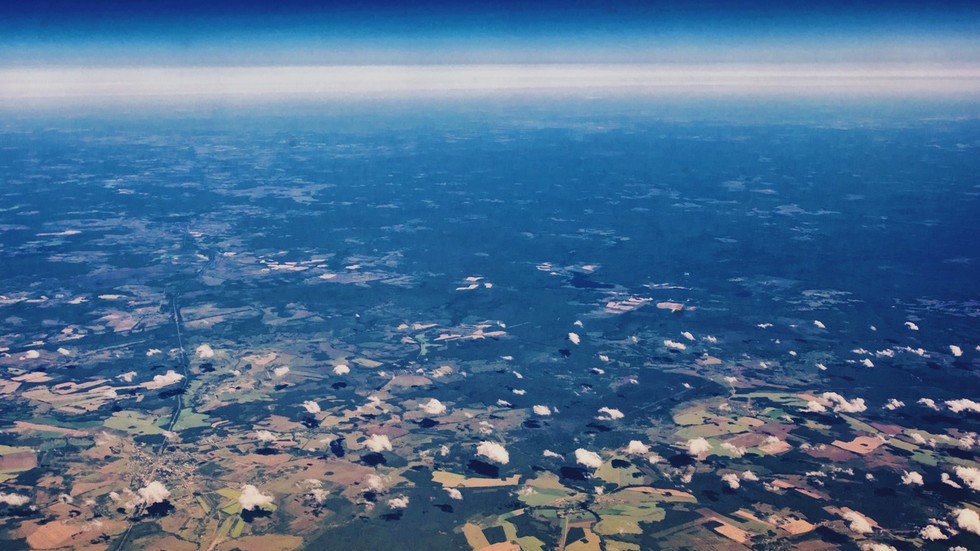 Local media reports have suggested that an exodus of Ukraine’s richest people, including its so-called ‘oligarchs’, is in full swing. A report published by the Ukrayinska Pravda newspaper on Sunday claimed that “about 20 charters and private jets” departed from Kiev on that day alone. Source: ‘Oligarchs’ flee Ukraine

The newspaper noted that one of the private jets spotted leaving Ukrainian airspace on Sunday was allegedly owned by Ukraine’s richest man, Rinat Akmetov, whose net worth is estimated at about $7.1 billion, according to Forbes. Pravda reported that the billionaire himself left the country on January 30, however. Ukraine’s second-richest man and fellow steel magnate, Victor Pinchuk, reportedly departed at the end of last month as well.

Both men help to fund The Atlantic Council, a NATO adjacent lobby group, which pushes for Kiev to join the military bloc.

"Ukrainian oligarchs and businessmen are leaving Ukraine on charter flights, with about 20 charters and private jets departing from Kyiv on Sunday alone… There have not been so many charters in 6 years of observations."https://t.co/oTI05ytQoV

Those who Pravda alleged had “fled” Ukraine in the recent days included prominent politician and businessman Vadym Novynskyi, who has an estimated net worth of $1.3 billion; Ukraine’s ninth-richest man, Oleksandr Yaroslavsky; former Verkhovna Rada lawmaker and businessman, Vadim Stolar; and several other high-flying figures – many of whom featured in Forbes Ukraine magazine’s list of its 100 richest people.

A number of lawmakers also reportedly scrambled to exit Ukraine. The newspaper said, citing sources, that representative of the Eurosceptic Opposition Platform – For Life party and businessman Igor Abramovych booked a private jet for 50 people to transport them to Vienna, Austria.

Some of the people mentioned in the report as having “fled” Ukraine, however, have already dismissed the claim. For instance, businessman and leader of Ukraine is Our Home party Borys Kolesnikov, who, according to Pravda, left the country on Sunday, called the report “fake news.”

“The deceitful and habitually manipulative outlet is, as usual, lying. I’m in Kiev, and I’m not going anywhere until March 1 (The Champions League Final, which takes place in Switzerland),” Kolesnikov wrote on Facebook, threatening to sue the newspaper.

A spokesperson for businessman Andrey Stavnitser told Cenzor.net that while he did indeed leave Ukraine on Sunday, he was on a business trip to Dubai, and is set to return in the near future.

The report comes as Western officials and media keep warning of a potential Russian invasion of Ukraine, even though Moscow has consistently denied it is harboring a plan to invade its neighbor. The US, UK, Australia, Israel and several other countries have urged their nationals to leave Ukraine as soon as possible, while also evacuating most of their diplomatic staff from the country’s capital.