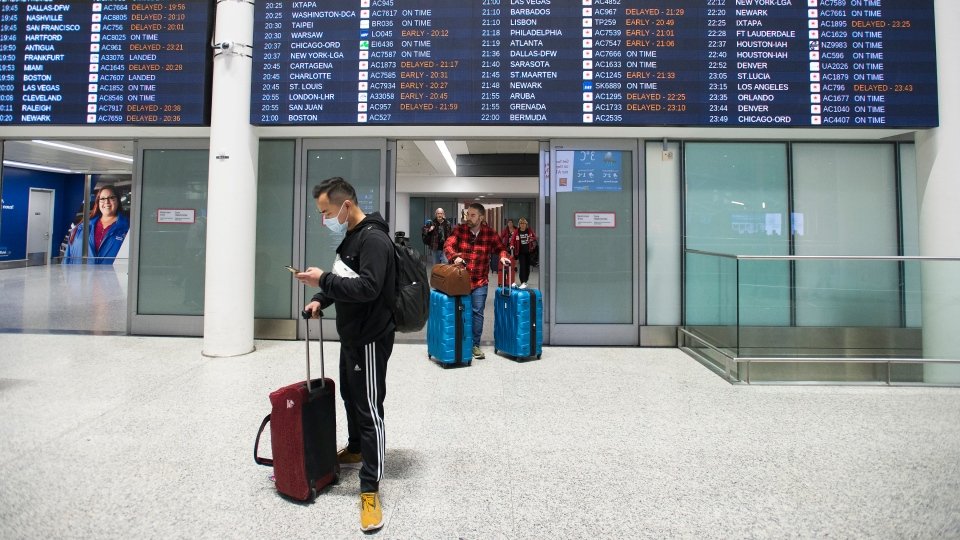 Following the confirmation of a second presumptive case of coronavirus in Toronto, Ontario health officials are currently investigating up to 21 other individuals who may have the illness.

Provincial officials said in a press conference earlier today that 19 people are currently under watch for potential infection, while the National Post reports this number to be 21, according to a private source.

de Villa says as the investigation proceeds into the 19 people being analyzed for coronavirus infection, officials will be able to better articulate whether they were on the same flight or different flights #2019nCoV #cdnhealth

Staff from Toronto Public Health are also seeking a number of passengers who were on China Southern Airlines flight CZ311, which flew from Guangzhou to Toronto on January 22, after the city’s first confirmed case of the novel virus turned out to be a man who traveled in on that plane.

The man’s wife is currently presumed to be Toronto’s second case.

So far 36 people contacted the public health officials who thought they had the virus. 1 is confirmed. Another is presumed. 15 are cleared (they do not have the virus). The last 19 are still waiting for their results and all 19 were from Wuhan.

Fifteen additional individuals in Ontario who were previously suspected to possibly have 2019-nCoV have since been cleared as the other 19-21 await lab test results.

Many of those under observation are currently in isolation at Toronto-area hospitals, CP24 reports.

Stop buying N95 masks to send overseas – we will need them here, if this gets out of control, we don't want to be left unprotected.

The 50-year-old man who has been confirmed to have the virus is in quarantine at Toronto’s Sunnybrook Health Sciences Centre, while his wife is self-isolating at home. Both are in stable condition. SOURCE