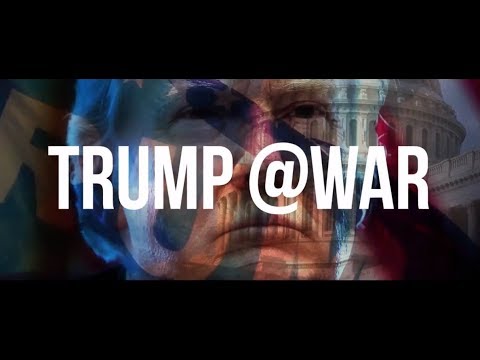 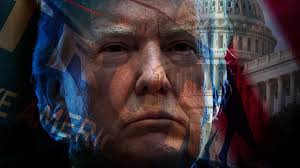 Trump @ War, a movie documentary by Steve Bannon, is an amazing and detailed accounting of the revolution between liberal and conservative ideologies that took place in the months leading up to the 2016 elections.

Most people who followed mainstream liberal media outlets never saw the depth of the actual force and violence exacted against Trump supporters during demonstrations and rallies. 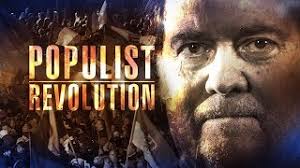 This film is a display of the no-holds-barred attacks against his supporters, and a truthful exposition of the efforts to diminish Trump’s message and stop him from winning the election in November of 2016.

Bannon, former White House chief strategist, released this movie to chronicle Trump’s road to the White House. More importantly, Bannon says the movie shows why it’s critical for every American who voted for him in 2016 to support him in the midterms.