“The first black president, quite brilliantly, has built a quasi-reparations infrastructure perpetually fed by racial data that will outlast his administration.” 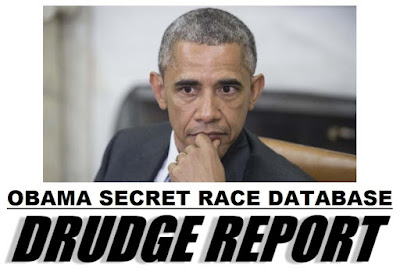 A key part of President Obama’s legacy will be the fed’s unprecedented collection of sensitive data on Americans by race. The government is prying into our most personal information at the most local levels, all for the purpose of “racial and economic justice.”

Unbeknown to most Americans, Obama’s racial bean counters are furiously mining data on their health, home loans, credit cards, places of work, neighborhoods, even how their kids are disciplined in school — all to document “inequalities” between minorities and whites. 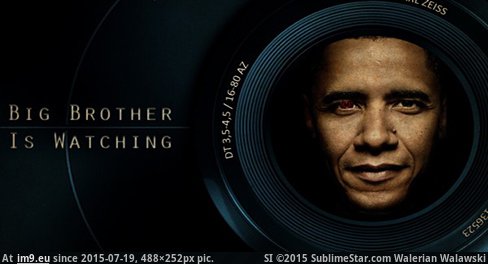 This Orwellian-style stockpile of statistics includes a vast and permanent network of discrimination databases, which Obama already is using to make “disparate impact” cases against: banks that don’t make enough prime loans to minorities; schools that suspend too many blacks; cities that don’t offer enough Section 8 and other low-income housing for minorities; and employers who turn down African-Americans for jobs due to criminal backgrounds.

Big Brother Barack wants the databases operational before he leaves office, and much of the data in them will be posted online.

So civil-rights attorneys and urban activist groups will be able to exploit them to show patterns of “racial disparities” and “segregation,” even if no other evidence of discrimination exists.

OBAMA IS PRESIDING OVER THE LARGEST CONSOLIDATION OF PERSONAL DATA IN US HISTORY.

The granddaddy of them all is the Affirmatively Furthering Fair Housing database, which the Department of Housing and Urban 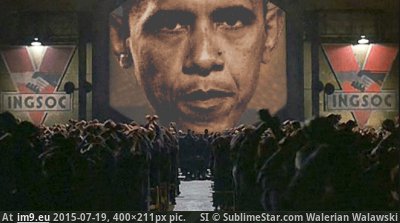 Development rolled out earlier this month to racially balance the nation, ZIP code by ZIP code. It will map every US neighborhood by four racial groups — white, Asian, black or African-American, and Hispanic/Latino — and publish “geospatial data” pinpointing racial imbalances.

The agency proposes using nonwhite populations of 50% or higher as the threshold for classifying segregated areas. 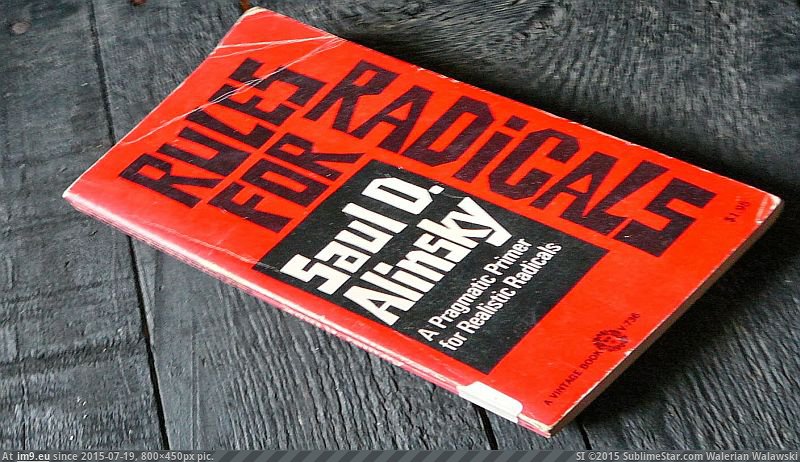 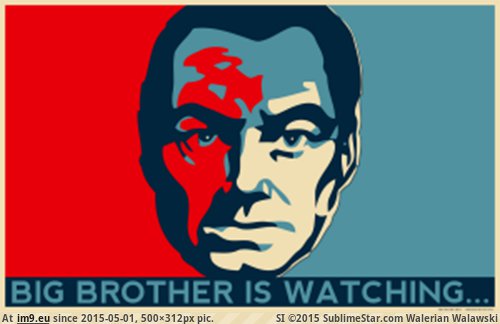