Tried to kill as many people as possible

The radical extremist who brutally ended the lives of eight people Tuesday afternoon reportedly expressed pride in his handiwork during discussions with federal authorities.

Sayfullo Habibullaevic Saipov, a 29-year-old green card holder and diversity lottery visa winner from Uzbekistan, launched a violent attack on dozens of innocent people Tuesday. Inspired by Islamic State propaganda, the young man slammed a vehicle into bicyclists and pedestrians. Authorities neutralized the attacker and took him into custody.

The suspect’s connection to ISIS was derived from a note in Arabic found at the scene that indicated allegiance to the terrorist organization, as well as the “thousands of ISIS-related images” and around one hundred videos found on his cellphone. Authorities suspect that Saipov was “self-radicalized” after viewing boatloads of ISIS propaganda.

During discussions with the FBI, Saipov said that he “felt good about what he did,” claiming that his goal was to kill as many people as possible, NBC reported, citing the criminal complaint. The ISIS-inspired terrorist said he had planned that attack for about a year. He even rented the truck in advance to conduct multiple test runs before the big day.

Saipov, who mowed down pedestrians along the West Side Highway, revealed that he had initially planned to carry out additional attacks on the Brooklyn Bridge. He had also planned to decorate his vehicle with ISIS flags but “decided against it because he did not want to draw attention to himself.” The crash during the preliminary attack and the shot to the abdomen by Ryan Nash, an NYPD officer, derailed the attack, ending an tragedy that could have been much more horrible and saving lives. 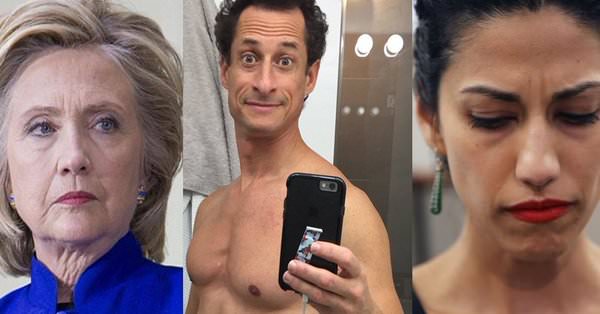