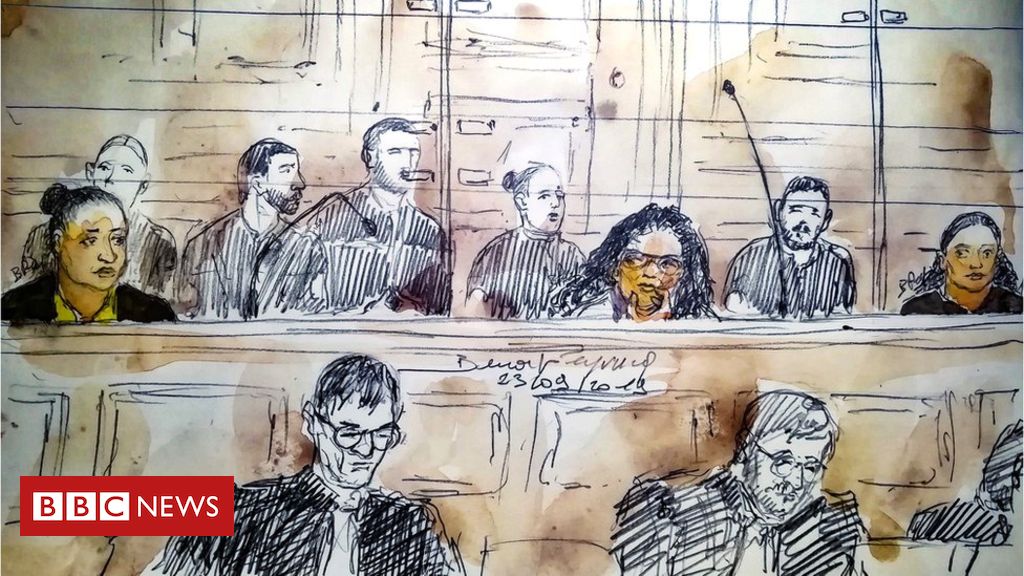 The 2016 incident is the first to involve a group of women trying to stage an Islamist attack in France.

Five French women have been sentenced to between five and 30 years in jail for trying to detonate a car bomb near Notre-Dame cathedral in Paris in 2016.

The case is said to be the first to involve a group of women attempting to stage an Islamist attack in France.

They failed to ignite half a dozen gas canisters placed in the vehicle.

Inès Madani, Ornella Gilligmann, Sarah Hervouët, Amel Sakaou and Samia Chalel, now aged between 22 and 42, are all converts to Islam.

Madani, who posed as a male Islamist militant to recruit women for the Islamic State (IS) group, was given 30 years, while Gilligmann, a married mother of three, was sentenced to 25 years in prison.

Hervouët and Sakaou were given 20 years each, while Chalel received five years for helping Madani hide after the failed attack. 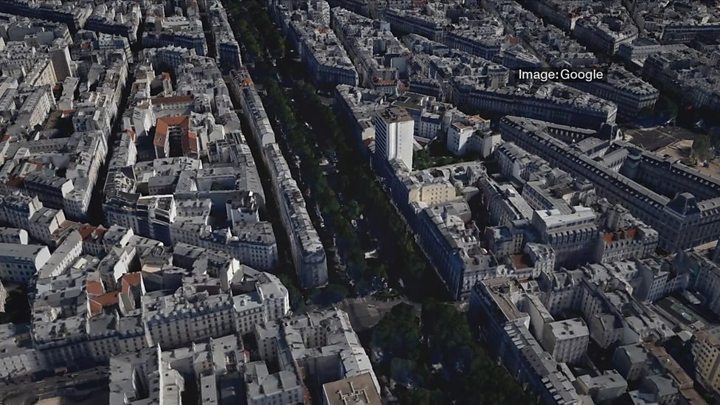 Won’t be the last to try that either.