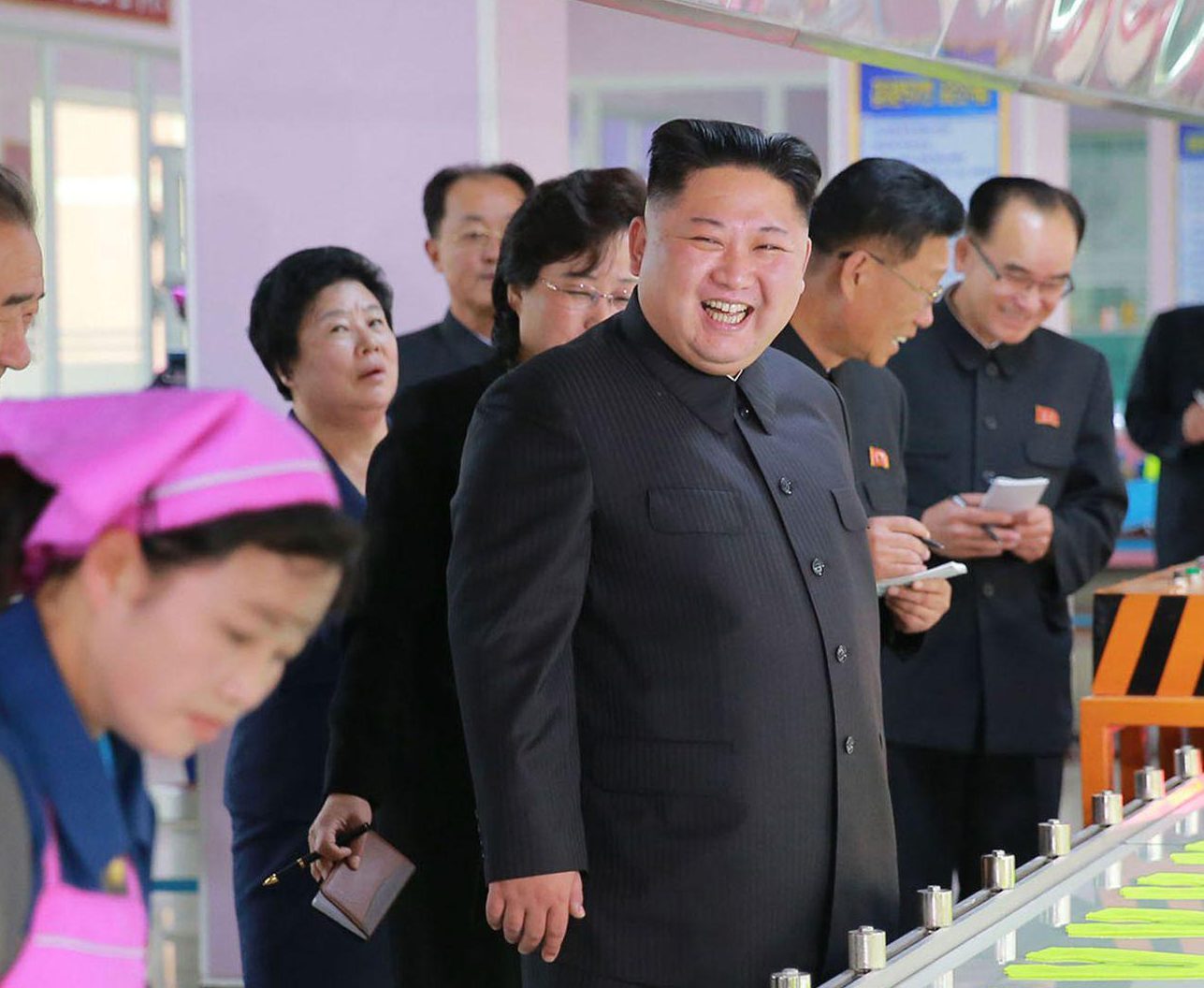 KIM Jong-un is feared to be secretly mass producing biological weapons to unleash nightmarish plagues on US troops, a report has found. Under the cover of a farm lab, it is claimed North Korean che…

Source: North Korea is ‘mass producing biological weapons’ and could unleash smallpox, cholera, plague and anthrax on US troops

This chilling prospect is laid bare in a shocking report which states highly infectious diseases could be spread via a missile, drones, planes and sprayers

And it is feared that North Korea has the industrial facilities to mass produce them, flouting a UN ban on the doomsday weapons.

The chilling report states that the highly infectious diseases could be spread via a missile, drones, planes and sprayers.

The report states: “While nuclear programs can be monitored by the number of nuclear tests and the success of missile tests, weaponise and cultivating pathogens can stay invisible behind closed doors.