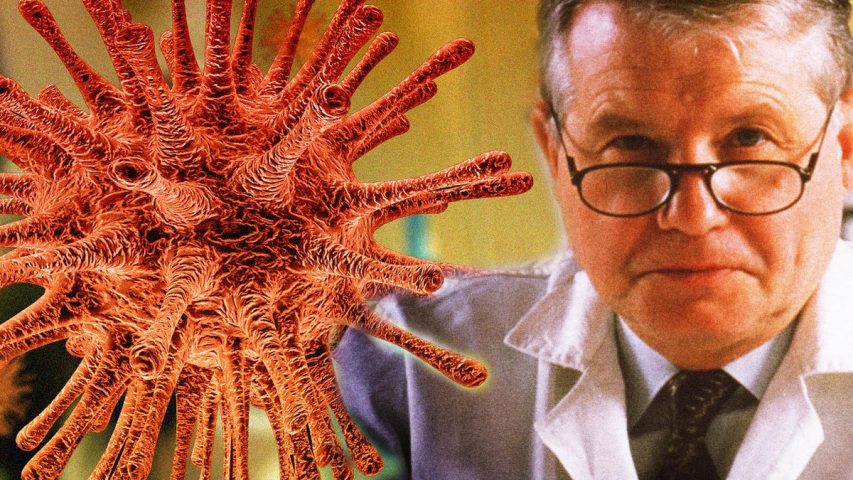 In a highly significant development, Professor Luc Montagnier, the French scientist who shared the 2008 Nobel Prize in Medicine for discovery of the human immunodeficiency virus (HIV), has added his voice to those who believe the new coronavirus was created in a laboratory. Interviewed on the CNews channel in France, Montagnier asserted that the virus had been designed by molecular biologists. Stating that it contains genetic elements of HIV, he insisted its characteristics could not have arisen naturally.

Asked by the CNews interviewer what the goal of these molecular biologists was, Montagnier said it wasn’t clear. “My job,” he said, “is to expose the facts.” While stressing that he didn’t know who had done it, or why, Montagnier suggested that possibly the goal had been to make an AIDS vaccine. Labeling the virus as “a professional job…a very meticulous job,” he described its genome as being a “clockwork of sequences.”

“There’s a part which is obviously the classic virus, and there’s another mainly coming from the bat, but that part has added sequences, particularly from HIV – the AIDS virus,” he said. More At Source