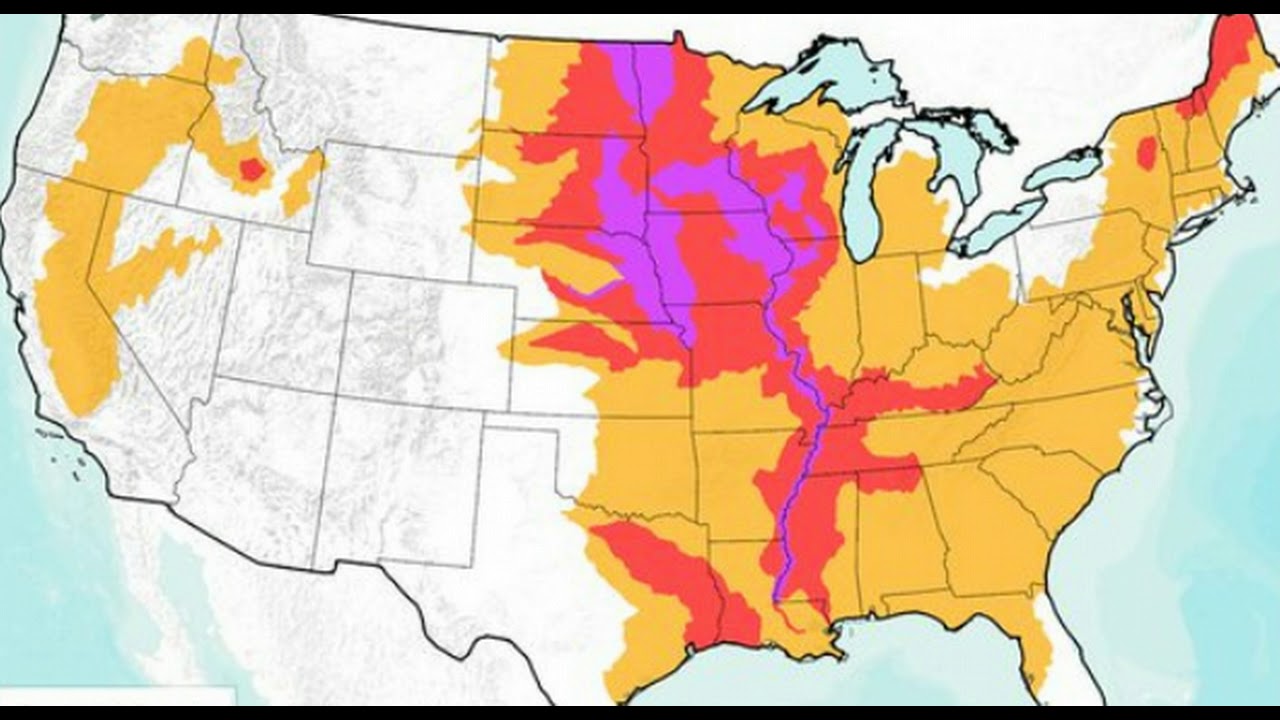 We have never seen catastrophic flooding like this, and the NOAA is now telling us that there will be more major flooding for at least two more months. On Thursday, the National Oceanic and Atmospheric Administration warned that “historic, widespread flooding” would “continue through May”.

More than 90 percent of the upper Midwest and Great Plains is currently covered by an average of 10.7 inches of snow, and all of that snow is starting to melt. That means that we are going to transition from one of the worst winters in modern history to a flood season that has already taken an apocalyptic turn for farmers all across America. At this moment, millions of acres of farmland are already underwater.

Thousands of farmers are not going to be able to plant crops this year, and thousands of other farmers that have been financially ruined by the floods will never return to farming again. This is already the worst agricultural disaster in modern American history, and it is going to get a whole lot worse.