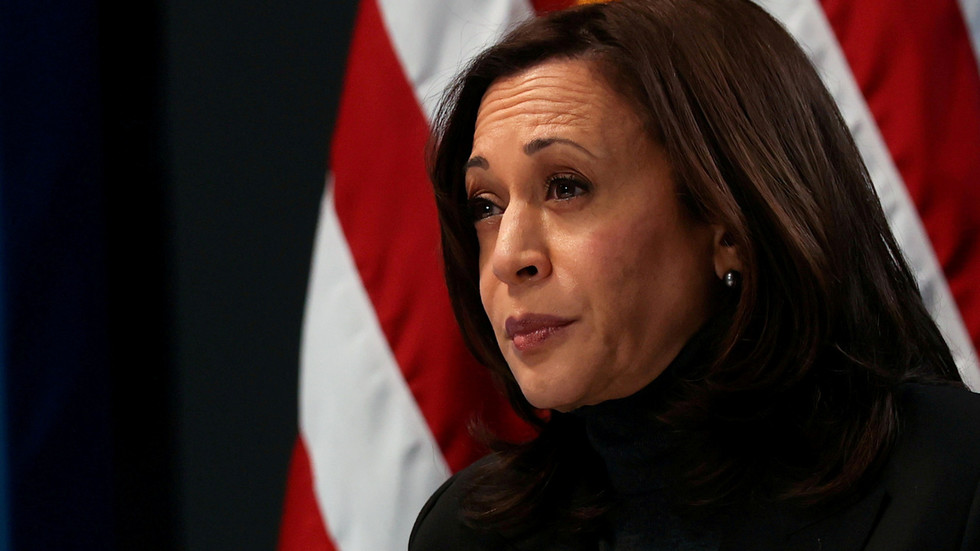 Vice President Kamala Harris has spoken to Israeli Prime Minister Benjamin Netanyahu without President Joe Biden being present, the latest in a series of calls to world leaders usually conducted by the president.

Vice President Kamala Harris has spoken to Israeli Prime Minister Benjamin Netanyahu without President Joe Biden being present, the latest in a series of calls to world leaders usually conducted by the president.

Harris spoke to Netanyahu on Thursday, with a White House readout of the call saying she “underscored the Biden-Harris Administration’s commitment to the US-Israel partnership,” and affirmed her opposition to the International Criminal Court prosecuting Israeli soldiers for alleged war crimes.

I spoke with Prime Minister @Netanyahu of Israel. @POTUS and I are unwavering in our commitment to Israel’s security. We discussed COVID-19, coordination on Iran, Israel’s warming relations with Arab countries, and advancing peace and prosperity for Israelis and Palestinians. pic.twitter.com/z2III4ZpW4

Nothing about the call was surprising, as unwavering support for Israel is a given no matter which party is in charge in Washington. However, Biden’s absence was notable.

That Harris, who had next to no foreign policy experience before coming to the White House, would handle these tasks instead of Biden, who has two stints in the executive branch under his belt already, as well as decades in the Senate, is puzzling. A Politico report attributes Harris’ role as the administration’s international face to her own interest in foreign affairs, and to Biden’s efforts to groom her as a likely successor, given the fact that he will be 82 years old at the end of his first term.

Yet Biden has taken a back seat in his own administration in other areas too. Donald Trump was more of a micromanager, and at one point last year intervened to fire two federal power company bosses for outsourcing jobs. Biden, by contrast, is seemingly content to let the federal bureaucracy run itself.

He has not yet given a press conference, letting Press Secretary Jen Psaki handle interactions with the media. His public appearances are rare and scripted, and when Biden offered to take reporters’ questions during a virtual conference on Wednesday, his video feed was cut and a version of the conference was later posted online with his offer edited out.

"I'm happy to take questions if that's what I'm supposed to do, Nance, whatever you want me to do"

Amid Harris’ growing role in the administration and Biden’s avoidance of the spotlight, conservatives have resurrected some of their core election-season arguments against the president, namely that he’s losing his mental acuity and allowing Harris, a more liberal Democrat, to run the show.

Biden’s team “has zero confidence that this president can handle questions outside of handpicked reporters,” Fox News contributor Joe Concha declared on Thursday. “Obviously he’s struggling cognitively,” host Sean Hannity said a day earlier, to which his guest, Senator Marco Rubio (R-Florida) responded by suggesting that Biden is “an instrument and a puppet for the radical, out-of-control lunacy of the far left in his party.”