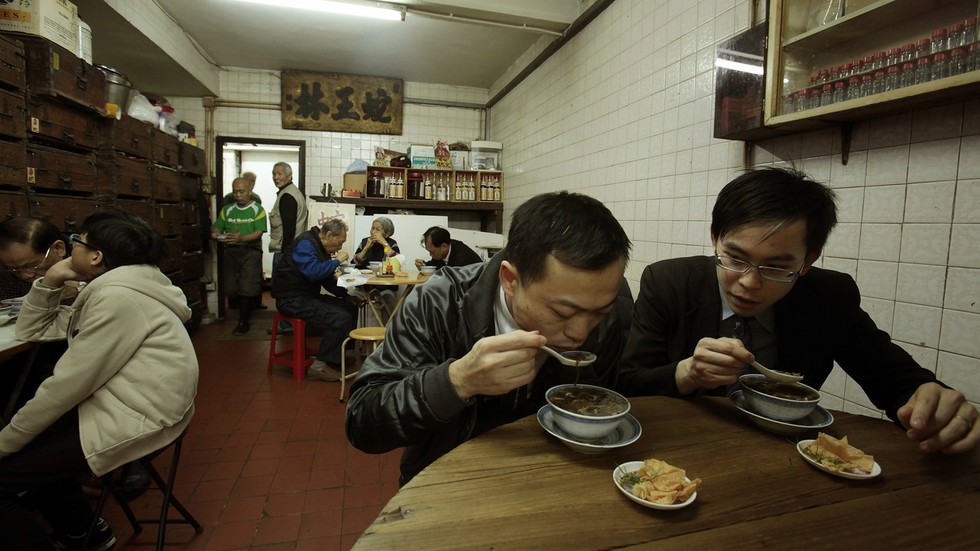 China’s Agriculture Ministry has banned trade in wildlife nationwide to curb the outbreak of the deadly coronavirus. Wild animals consumed for food are believed to be the source of the outbreak.

China’s Agriculture Ministry has banned trade in wildlife nationwide to curb the outbreak of the deadly coronavirus. Wild animals consumed for food are believed to be the source of the outbreak.

The ministry banned trade in wild animals – alive or dead – in markets, supermarkets, restaurants, and e-commerce platforms, as well as the transportation of wildlife. It also ordered a quarantine of all places where such animals are bred, it said in a joint statement with the Forestry Department.

Two seafood markets in the big industrial city of Wuhan are believed to have been the starting point of the 2019-nCoV virus outbreak, which has already claimed more than 50 lives in China.

The virus causes flu-like symptoms and is transmittable between humans. The exact animal species that transmitted the infection to humans is yet to be identified, with bats and snakes mentioned as possible candidates.

Earlier on Tuesday, the ministry ordered stricter control of wildlife with a focus on Wuhan, but stopped short of banning it altogether nationwide. Dishes incorporating wildlife are considered gourmet in many parts of China. They have been slowly going out of favor in larger cities like Beijing, but the demand remains relatively high in certain provinces.

Preservation activists say the taste for wild animals is a bane for biodiversity as it encourages poaching. There are also law enforcement issues, since rules on licensing, prohibition of trade in live animals, and other restrictions are reportedly often ignored or avoided by traders.

Beijing was criticized over its failure to curb the practice after the 2002-2003 SARS epidemics, which was traced to consumption of wild animals in the southern city of Guangzhou. That infection spread to more than 8,000 people in 17 nations and killed almost 800 of them.

The Chinese government is undertaking some drastic measures to contain the spread of the new virus. Wuhan, a city of 11 million people, has been quarantined, while travel restrictions have been imposed in the entire Hubei Province.