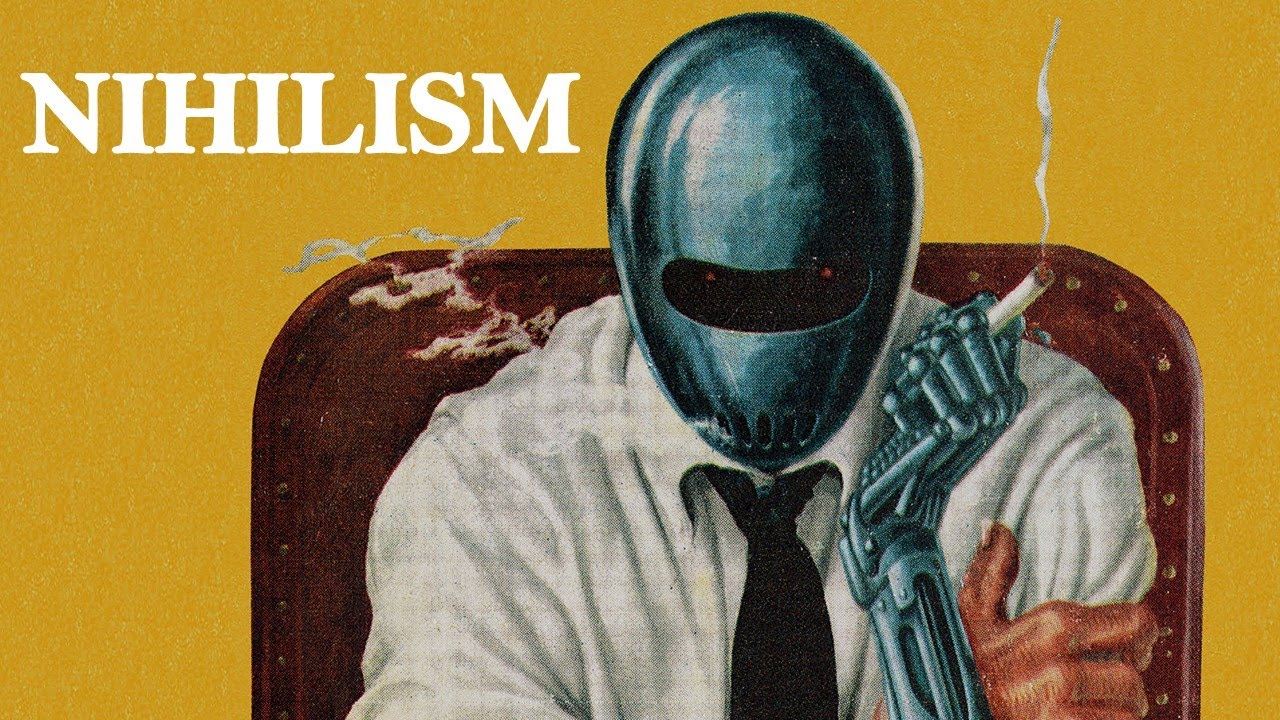 Friedrich Nietzsche provided the first detailed diagnosis of nihilism as a widespread phenomenon of Western culture and warns the world of its consequences, most famously in the parable of the madman where he proclaims that “God is dead”.

Nietzsche was concerned primarily with existential nihilism, where life as a whole has no intrinsic meaning or value. He defines nihilism as the “radical repudiation of value, meaning, and desirability.” In other words, nihilism consists in an inability to find value and meaning in the higher aspects of this life and world. It empties the world and purpose of human existence.

In order to overcome nihilism, Nietzsche proposes a “revaluation of all values”, through concepts such as the Übermensch, the Will to Power and the Eternal Recurrence, seeking to replace the old values with new ones that focus on life-affirmation, rather than some beyond. He tells us to remain faithful to the earth.