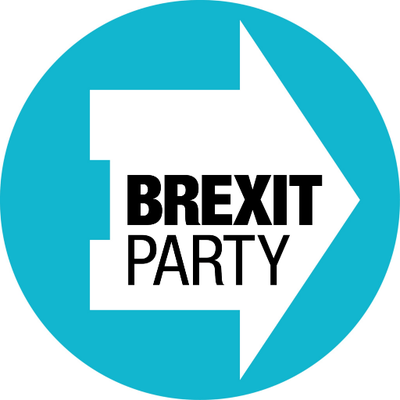 The new Brexit Party, led by Nigel Farage, is on course to cause a political earthquake at next month’s EU Parliament elections, with a new survey showing his anti-EU group ahead of both Labour and the Tories.

YouGov, one of Britain’s main polling companies, has Farage’s Brexit Party at 27 percent, five points ahead of Labour and well ahead of PM Theresa May’s Conservatives at 15 percent, with just a few weeks to go until elections on May 23.

This isn’t just about Brexit anymore, it’s about what kind of country we are.

The two-party system must be broken apart for good.

May 23rd will be a new future for British democracy. pic.twitter.com/kr4P1yBlDZ