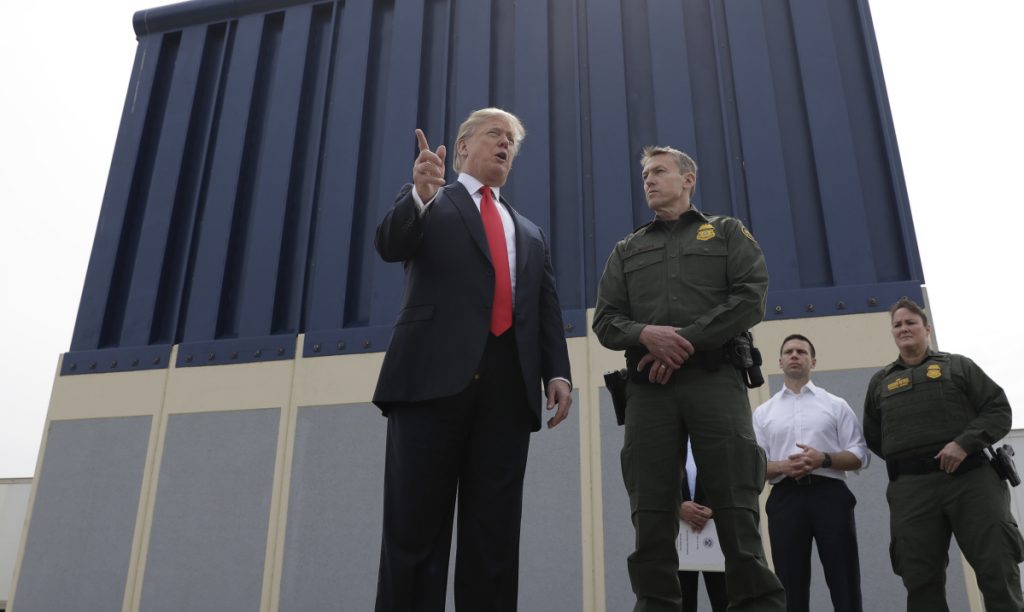 Via The Washington Examiner:

The Defense Department has identified $12.8 billion in possible funding that it could use to fulfill President Trump’s call for a border wall.

Trump last month declared a national emergency at the border, and said he wants to use $3.6 billion for border wall projects. The Pentagon’s list said it has found possible funding sources that are “in excess of the amount needed.”

Congress has passed a resolution to disapprove of Trump’s push for emergency funding, but Trump vetoed it, and lawmakers are not expected to have enough votes to override him. Opponents of Trump’s move are still hopeful that court challenge might prevent Trump from spending the money.

President Trump continues to outmaneuver the D.C. Establishment at nearly every turn, something which is driving his political and media enemies absolutely bonkers…