Propaganda from Propaganda, posed to Propaganda about its propaganda. I can’t make this stuff up. 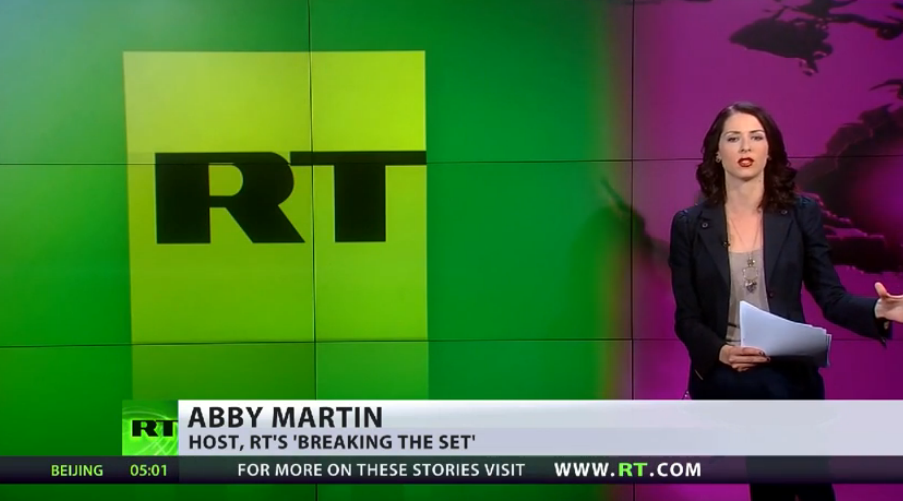 The new head of America’s state-funded media is facing a wave of criticism after remarks in which he equated RT with jihadists and terrorists. Even the State Department has attempted to distance itself. And of course, the hosts of RT’s various programmes have had their say.