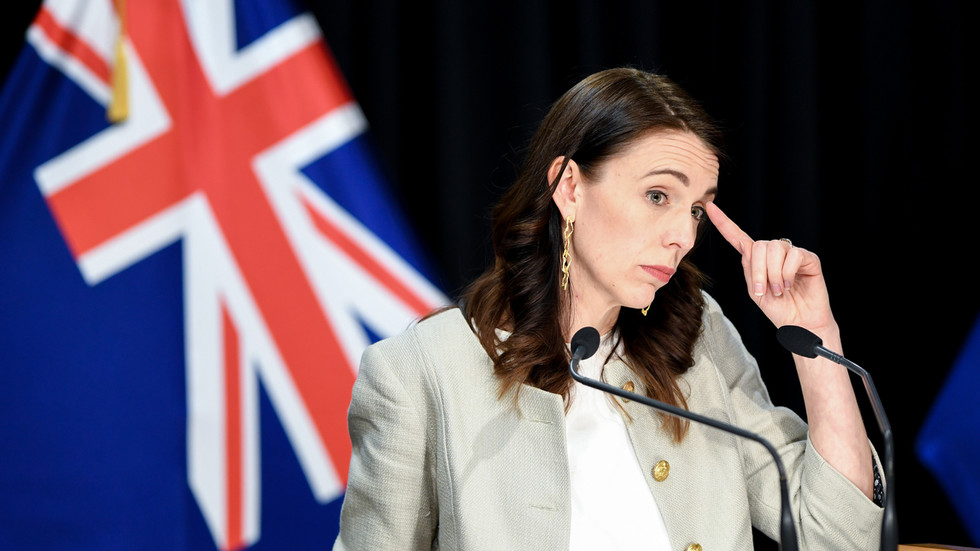 New Zealand’s High Court has ruled that the country’s first nine-day, Covid-19 lockdown from March 26 to April 3 was unlawful as it infringed on people’s rights and freedoms without a legal basis.

The High Court of New Zealand ruled on Wednesday that the country’s stay-at-home orders, under threat of punishment, were in breach of civil liberties after lawyer Andrew Borrowdale launched a suit against the government in July. Source: New Zealand’s first lockdown ruled UNLAWFUL by country’s High Court

A panel of three judges waved off a number of associated complaints but conceded that authorities should have written the order into law before using the threat of police detention to keep people inside.

“While there is no question that the requirement was a necessary, reasonable and proportionate response to the Covid-19 crisis at the time, the requirement was not prescribed by law and was therefore contrary to section 5 of the New Zealand Bill of Rights Act,” the ruling read.

The panels added that the initial lockdown curtailed “certain rights and freedoms affirmed by the New Zealand Bill of Rights Act 1990” including, but not limited to, “freedom of movement, peaceful assembly and association.”

Prime Minister Jacinda Ardern ordered the citizenry to remain in their homes on March 23 but the legislation reportedly wasn’t written into law until April 3.

Attorney General David Parker attempted to downplay the significance of the ruling, saying: “We always thought we were acting legally all of the way through.”

However, despite Parker and Ardern’s attempt to put a brave face on things, the situation may cause issues, as anyone arrested or detained from March 26 to April 3 as a result of the lockdown orders may make a claim.

“Even arrests after April 3 will have been improper,” Auckland University of Technology Professor of Law Kris Gledhill wrote in May.

Meanwhile, New Zealand has delayed its general election, passed a law allowing for warrantless property searches by police, and Prime Minister Ardern has said openly that people will be forced to remain indefinitely in military-guarded “isolation hotels” unless they consent to Covid-19 testing.