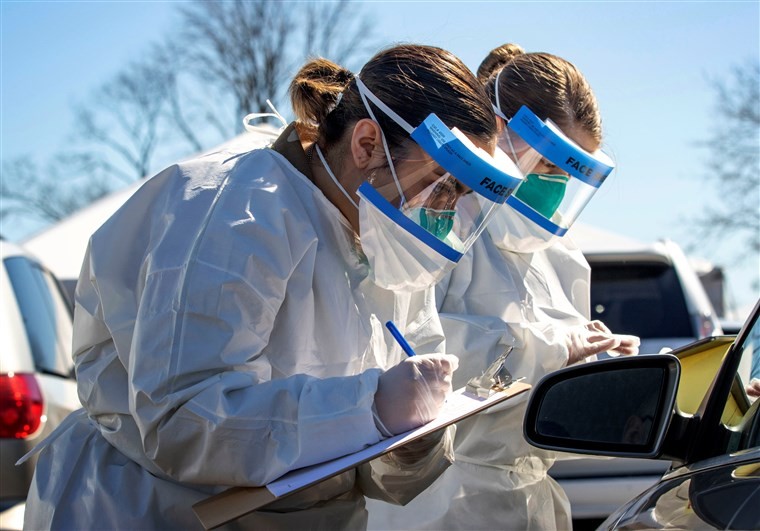 The method dates back more than a century, but it has not been used widely in the United States in decades.

Hoping to stem the toll of the state’s surging coronavirus outbreak, New York health officials plan to begin collecting plasma from people who have recovered and injecting the antibody-rich fluid into patients still fighting the virus. 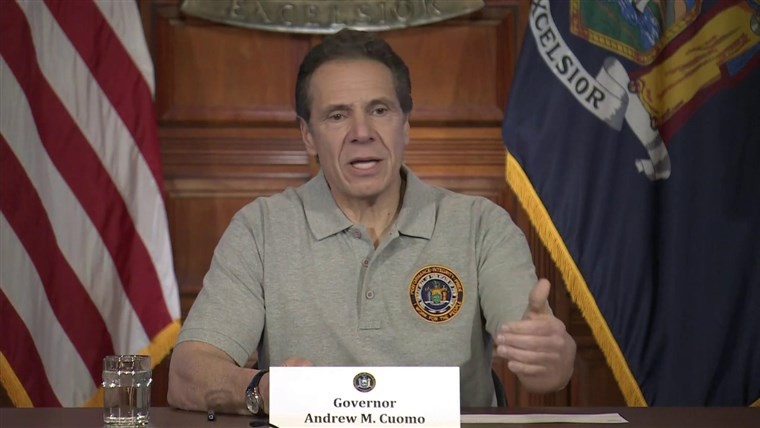 Gov. Andrew Cuomo announced the plans during a news briefing Monday. The treatment, known as convalescent plasma, dates back centuries and was used during the flu epidemic of 1918 — in an era before modern vaccines and antiviral drugs.

Some experts say the treatment, although somewhat primitive, might be the best hope for combating the coronavirus until more sophisticated therapies can be developed, which could take several months.

“There have been tests that show when a person is injected with the antibodies, that then stimulates and promotes their immune system against that disease,” Cuomo said. “It’s only a trial. It’s a trial for people who are in serious condition, but the New York State Department of Health has been working on this with some of New York’s best health care agencies, and we think it shows promise, and we’re going to be starting that this week.”

More @ Source: New York will be first state to test treatment of coronavirus with blood from recovered patients