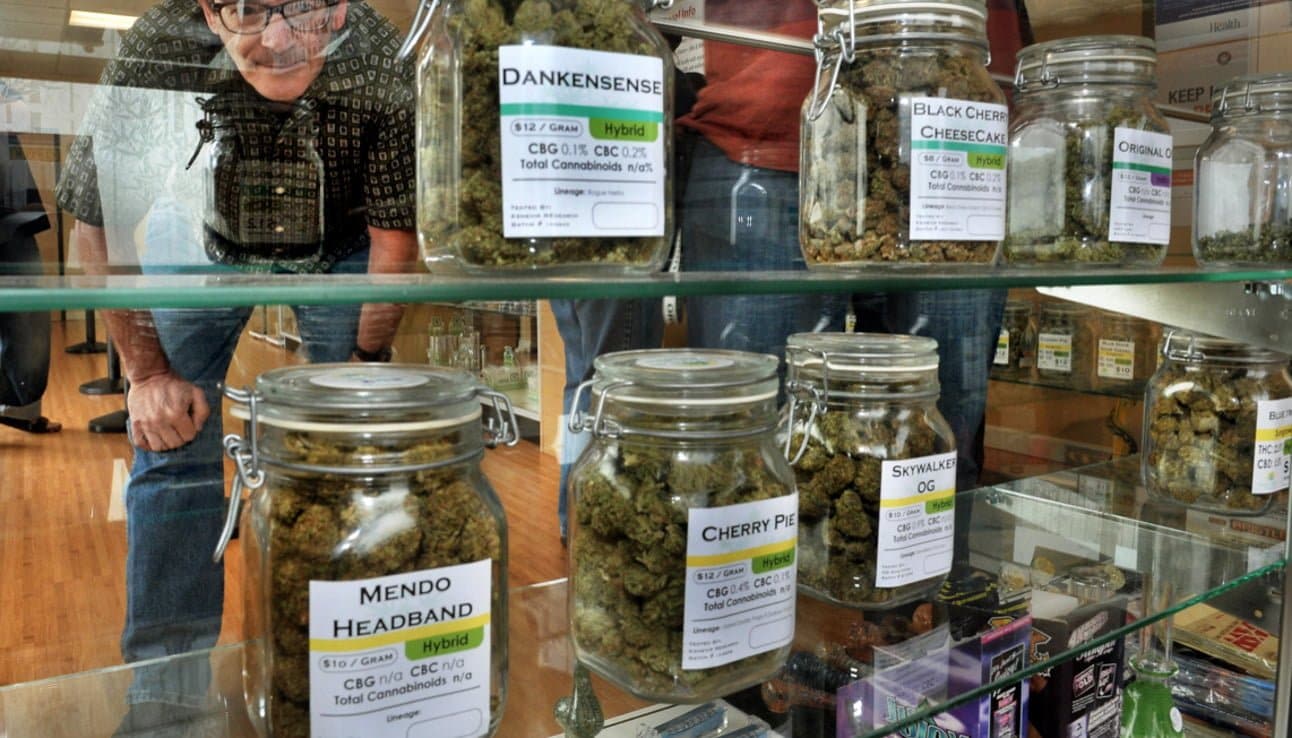 On Wednesday, New York State officials announced that they have reached a deal to legalize recreational marijuana, The Wall Street Journal reported.

On Wednesday, New York State officials announced that they have reached a deal to legalize recreational marijuana, The Wall Street Journal reported. Assuming all goes according to plan, legalization would come into effect starting next year.

The deal would allow those in the Empire State to buy and possess up to three ounces of marijuana, as well as grow their own plants, according to The Journal.

The reform measures are planned to be taken up next week by the state Assembly and Senate, lawmakers said, per the newspaper. Gov. Andrew Cuomo (D) has proposed legalizing marijuana in the state budget that is due by next week.

According to the legislation, a 9% state tax would be levied on retail sales that could generate $300 million a year in new revenues, The Journal reported. Furthermore, cities, towns, and villages could impose an additional 4% sales tax or opt out of allowing local sales and deliveries.

The deal reportedly includes the founding of a new state regulatory agency—the Office of Cannabis Management—to license growers, retail sales, delivery and on-premises consumption. Although, it was unclear when they might actually begin.

Want to get more details about this story? Then read the full Wall Street Journal report here.