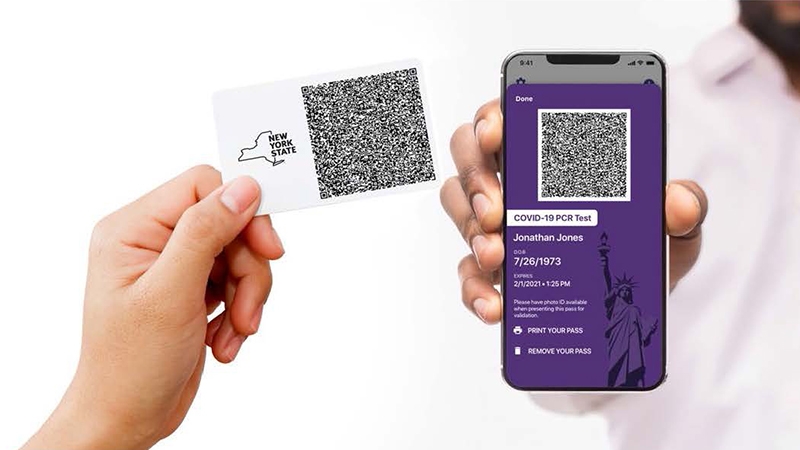 Adoption of IBM app could mean no jab, no game

New York City has unveiled a vaccine passport system that could see anyone unable to prove they have taken the COVID shot barred from events venues.

Anyone attending events where the system is in place will be required to use a phone app or paper version of the pass to display their ‘green’ vaccination and testing status, with state guidelines in place to mandate the scheme.

Dubbed, the “Excelsior Pass”, the system was tested for a second time at Madison Square Garden this week during a New York Rangers game.

The system, which was first tested at The Barclays Center last month, was announced this week by Governor Andrew Cuomo, who claimed that all information gleaned will remain “completely confidential.” 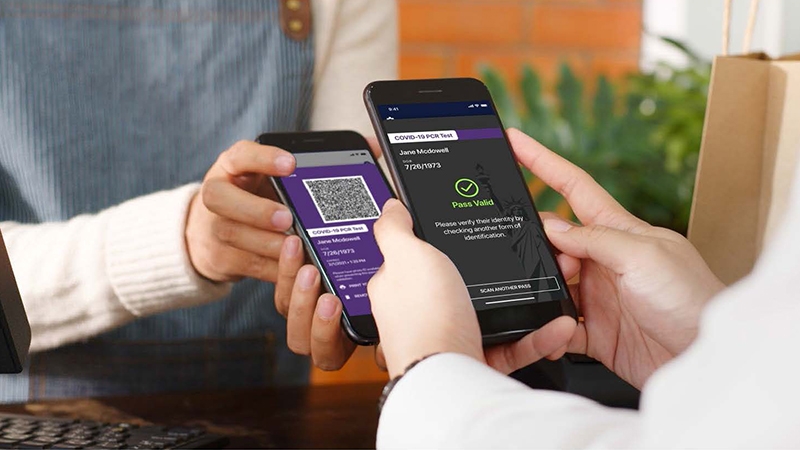 Image: NY.GovCuomo stated that “The Excelsior Pass will play a critical role in getting information to venues and sites in a secure and streamlined way, allowing us to fast-track the reopening of these businesses and getting us one step closer to reaching a new normal.”

The system, which uses a QR code is ‘voluntary’ for now, but is likely to be made mandatory when it is fully rolled out.

New restrictions now implemented in New York require that venues with a capacity of over 10,000 to ensure everyone inside has tested negative for Covid-19 up to 72 hours before an event, or to prove they’ve been fully vaccinated.

The Excelsior Pass is based on a health pass system developed by IBM, meaning that it can easily be adapted for use by other cities and states.

Covid passport systems, which we have been covering for months now, are being rapidly adopted worldwide both domestically and for international travel, despite the fact that the immunity status of vaccinations is not yet extensively known, and despite warnings that such schemes risk creating a two-tier society, infringing on the liberties of those who choose not to take the shot. Source: New York Tests Vaccine Passports At MSG Rangers Game