The latest Tweet  @NewsAlternative, ‘”The number of severe complications after vaccination against Sars-CoV-2 is 40 times higher than previously recorded by the Paul Ehrlich Institute ,” a study with around 40,000 participants by the Berlin Charité concludes….’

‘”The number of severe complications after vaccination against Sars-CoV-2 is 40 times higher than previously recorded by the Paul Ehrlich Institute ,”https://t.co/vHGsxeC3T5

The following is from MRD.DE – It is translated in part from German to English here:

A study on side effects after corona vaccinations is being carried out at the Charite in Berlin. Professor Harald Matthes is leading the study and is calling for more contact points for those affected.

The number of serious complications after vaccinations against Sars-CoV-2 is 40 times higher than previously recorded by the Paul Ehrlich Institute (PEI). This is one of the results of a long-term observational study by the Berlin Charité. Study director Professor Harald Matthes is now calling for more contact points for those affected.

Study with around 40,000 participants

The study “Safety Profile of Covid-19 Vaccines” (“ImpfSurv” for short), which focuses on the effects and side effects of the various vaccines, has been running for a year. Around 40,000 vaccinated people are interviewed at regular intervals throughout Germany. Participation in the study is voluntary and independent of how the vaccines work in the subjects.

One result: eight out of 1,000 vaccinated people struggle with serious side effects. “The number is not surprising,” explains Prof. Dr. Harald Matthes, head of the study: “It corresponds to what is known from other countries such as Sweden, Israel or Canada. Incidentally, even the manufacturers of the vaccines had already determined similar values ​​in their studies.” With conventional vaccines, such as against polio or measles, the number of serious side effects is significantly lower.

Some side effects last for months

Doctors: “discuss it openly without being considered anti-vaccination”

Victims must be taken seriously 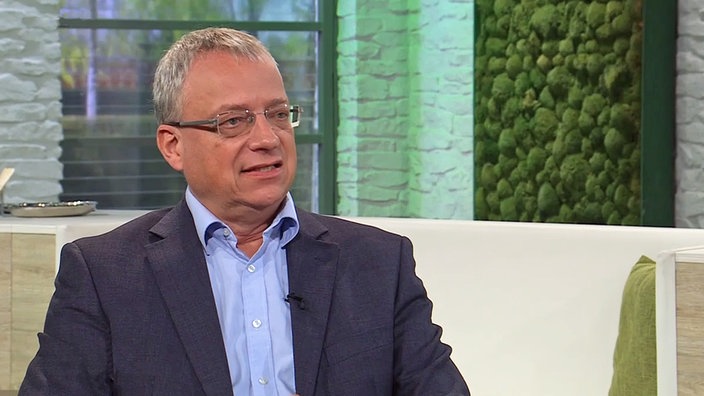