With no clear definition of what is considered “extremism”. 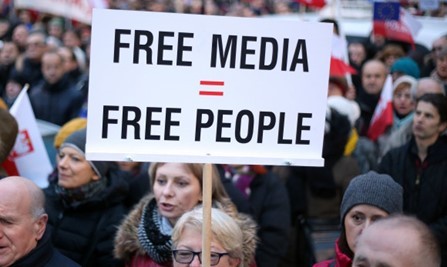 New counterterror laws likened to “thought crime” by a United Nations inspector have come into force. A raft of new measures mean people can be jailed for viewing terrorist propaganda online, entering “designated areas” abroad and making “reckless expressions” of support for proscribed groups. The

Source: New law where clicking on terrorist propaganda once could mean 15 years in prison comes into force

The full provisions that have commenced today: