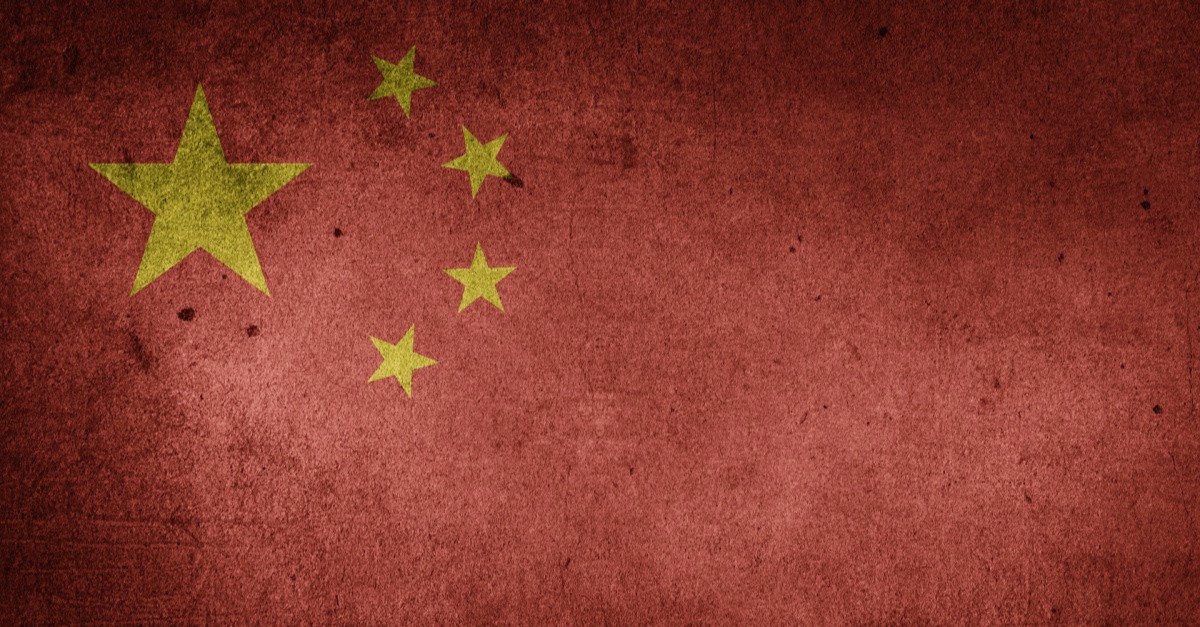 The Chinese government has tightened its reign on its citizens by announcing that all religious personnel of any faith must submit to and evangelize about the Chinese Communist Party.

“In practice, your religion no longer matters, if you are Buddhist, or Taoist, or Muslim, or Christian: the only religion allowed is faith in the Chinese Communist Party,” said a Chinese Catholic priest, according to CBN.

Starting on Feb 1, all religious groups must adhere to the new rules, which consist of six chapters and 41 articles. They require government approval for any type of gathering and total submission to the Communist Party.

One law, Article 17, states: “Religious organizations must spread the principles and policies of the Chinese Communist Party, as well as national laws, regulations, rules to religious personnel and religious citizens, educating religious personnel and religious citizens to support the leadership of the Chinese Communist Party, supporting the socialist system, adhering to and following the path of socialism with Chinese characteristics…”

Manuscripts from each religion are also not immune to censorship. The Daily Mail reports that the Communist Party intends to complete a “comprehensive evaluation of the existing religious classics aiming at contents which do not conform to the progress of the times.” As Christian Headlines previously reported, this means that books such as the Bible or the Quran will be rewritten to “reflect socialist values” and any paragraphs that the government deems “wrong” will be changed.

“In many ways, the Chinese government’s control, including censorship of the Bible and the Quran, has twisted the doctrines of these religious texts and thus the religions,” said Patrick Poon, a China Researcher at Amnesty International. “There is simply no genuine religious freedom.”

The new laws come after finishing off 2019 with the “worst religious persecution in the country’s history,” according to the Federalist. A pastor of house church Early Rain Covenant Church, Wang Yi, caught international attention last year when he was arrested and later sentenced to nine years in prison for “inciting subversion of state power” and “illegal business activities.” His family wasn’t even sure if he was alive until they heard about his sentencing.

Yi released a letter called “My Declaration of Faithful Disobedience” while in prison, declaring that he will not give in to the pressure.

“Regardless of what crime the government charges me with, whatever filth they file at me, as long as this charge is related to my faith, my writings, my comments, and my teachings, it is merely a lie and temptation of demons. I categorically deny it. I will serve my sentence, but I will not serve the law. I will be executed, but I will not plead guilty.”

Mikaela Mathews is a freelance writer and editor based in Dallas, TX. She was the editor of a local magazine and a contributing writer for the Galveston Daily News and Spirit Magazine. She blogs at mikaelamathews.com.